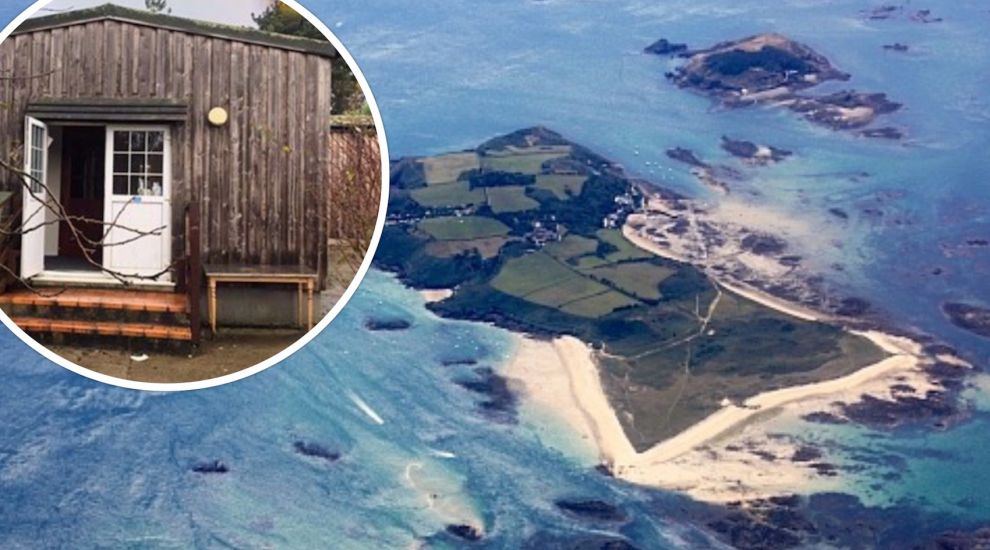 With a population of under 200 people, it’s no surprise that life on Herm can be lonely…but a mum-of-three on the tiny Channel Island has come up with a plan for a hub to kick out feelings of isolation.

Since becoming a mental health first aider, Herm resident of 10 years Fiona Creed is keen to create a welcoming hub where people can meet in the island’s neglected community hall.

"We're a bit isolated here and a lot of single people especially can get quite lonely," she explained.

"It's getting into that rut of not having the get-up-and-go to socialise. You can get used to your own company, which some people thrive in but others don't.

"We don't have a Costa or garden centre or anything where you can have a chat and let the kids play. It's just having the option to go and socialise." 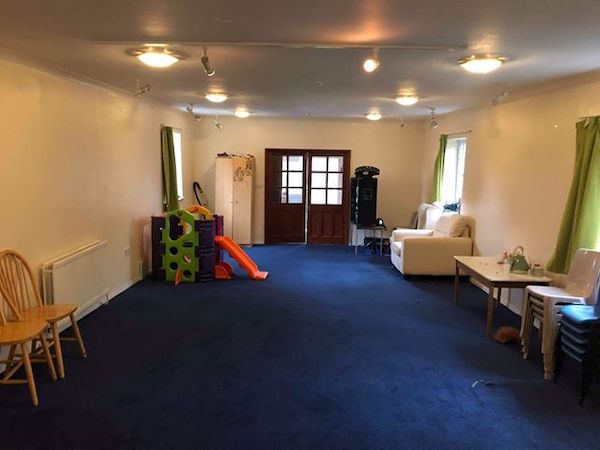 Pictured: The island hall needs renovation before it can be used by residents.

Throughout January and February, the Herm Travel Trident runs a limited daily service meaning it can be difficult for residents to get off the island.

While some enjoy the peace and tranquility of the island, others can find it isolating.

An example of this came before Guernsey's Magistrate's Court just last year, when a visiting worker claimed he turned to cannabis because he thought living in Herm was "depressing".

"A lot of people over here don't have huge accommodation so they can say, 'Let's use the hall,' and, rather than sitting and watching a film on your own, you can invite people to come," Ms Creed added. 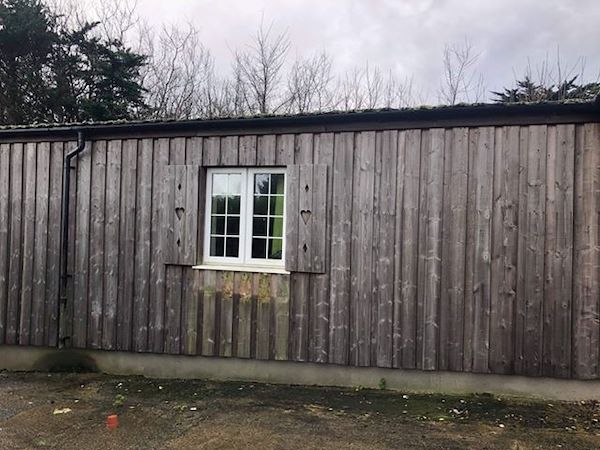 "There's lots of uses that we could use the hall for as a community, even if it is just to socialise and get you out of the house. The plan is to facilitate any needs people ask for, whether it's a badminton night outside or a game of cards!"

Ms Creed is also hoping to offer a safe space for mental health first aid and weekly counselling sessions with the help of Guernsey Mind.

Before any of the plans can go ahead, however, a team of volunteers is being sought to help give the run-down building a facelift.

"The plan is to give it a complete refit internally to make the space more welcoming," Ms Creed continued. "At the moment, it's just walls, some doors and a floor. It hasn't been touched for about 20 years."

Pictured: Teams of volunteers will renovate the toilet and create a new kitchen area.

In addition to time, individuals and businesses are being encouraged to donate items from the community hall wish-list, which includes:

The hall will be free for residents to use.

Posted by Elizabeth Pereira on Jan 16th, 2020
What a great idea for Herm by a resident of Herm who knows what the best way would be for the residents to meet and socialise with a little help from their friends. Well done ????
To place a comment please login Login »