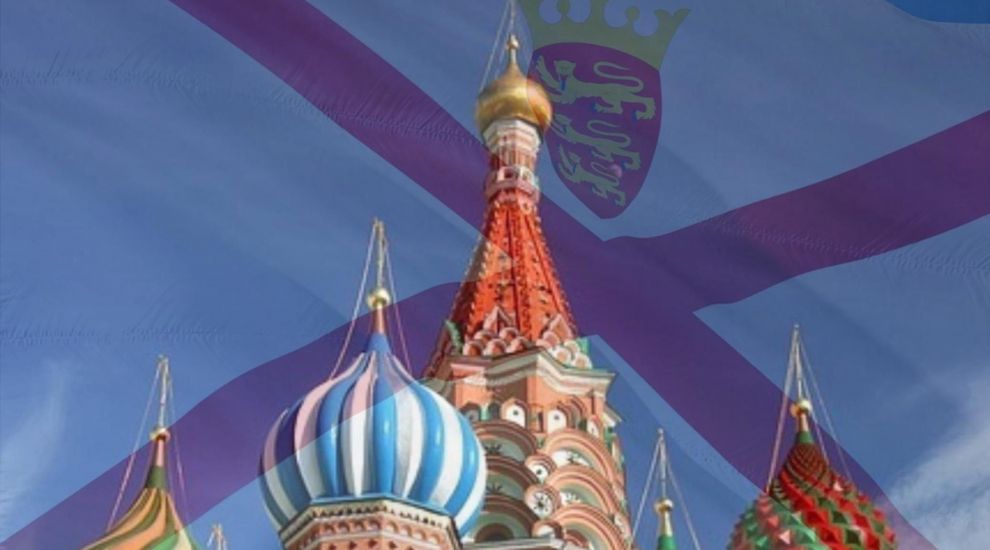 A Russian oligarch accused of wiretapping, extortion and even implicated in a murder has been blacklisted by the US Treasury, alongside the businesses he controls – three of which are registered in Jersey.

Billionaire aluminium magnate Oleg Deripaska was last week placed on a US blacklist with his companies.

Shares in EN+ have since nosedived on the FTSE in the wake of the sanctions, while shares in Rusal - one of the world's largest base metal producers - lost around half of their value in their main listing in Hong Kong.

Explaining the sanctions, the US Treasury linked Mr Deripaska - once Russia’s richest man worth $28billion prior to the financial 2007 financial crash – with allegations of money laundering, “threatening the lives of business rivals”, and interfering in elections.

They added that there were also claims he had “bribed a government official, ordered the murder of a businessman, and had links to a Russian organised crime group.”

He joins seven other oligarchs on the list, as well as 17 Russian government officials.

“The Russian government engages in a range of malign activity around the globe, including continuing to occupy Crimea and instigate violence in eastern Ukraine, supplying the Assad regime with material and weaponry as they bomb their own civilians, attempting to subvert Western democracies, and malicious cyber activities. Russian oligarchs and elites who profit from this corrupt system will no longer be insulated from the consequences of their government’s destabilizing activities,” US Treasury Secretary Steven T. Mnuchin explained. 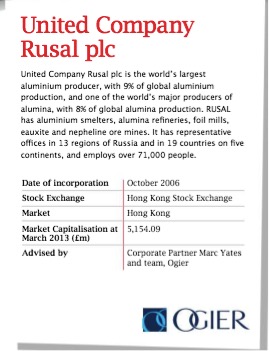 Pictured: An extract from a 2014 brochure by Jersey Finance entitled 'Links with Russia' mentions Rusal PLC.

The news comes as the island’s financial and residential links with Russia come under increasing scrutiny by Jersey politicians, following the international fall-out over Russia's alleged involvement in the poisoning of former spy Sergei Skripal.

Senator Philip Ozouf has raised the idea of introducing of legislation similar to the Magnitsky Bill in Jersey, which would aim to combat the flow of illicit Kremlin-linked cash through the island.

Meanwhile, others sought assurances that the island’s processes for processing high-value residency applications from Russians were “robust” enough. Four Russians have so far succeeded in their applications, including former Chelsea owner Roman Abramovich, while estate agents are reporting increasing levels of interest from the country.

Constable Chris Taylor asked whether the bodyguards of high-profile Russian newcomers to the island may be permitted to carry firearms. But Senator Lyndon Farnham - the Economic Development Minister with political responsibility for Locate Jersey’s activities - replied that he did not envisage this being the case, describing Jersey as a “peaceful island.”

Posted by William Boyd on Apr 10th, 2018
Yes, we are not proud of what what we register here or what they do. Pay the cash, sorted.
To place a comment please login Login »