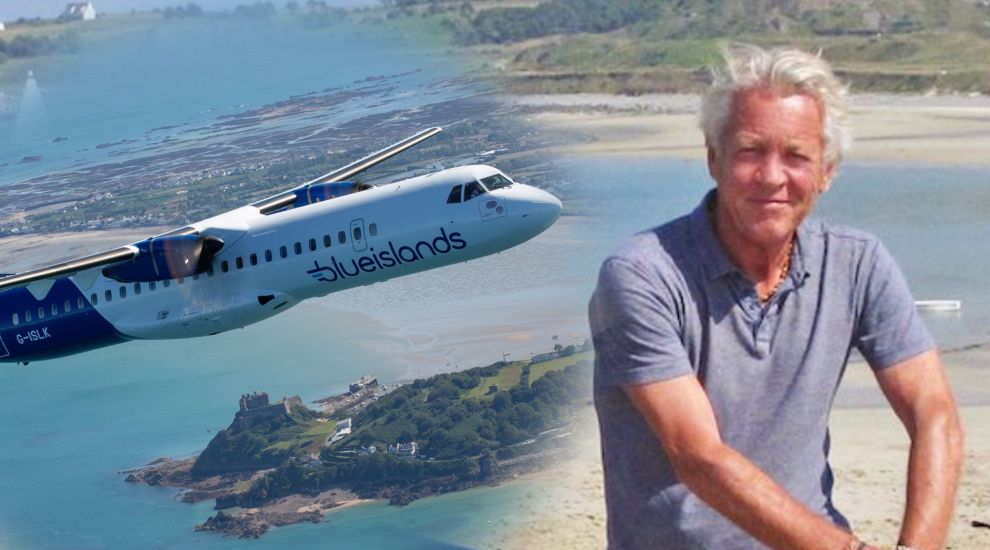 Tributes are being paid to Blue Islands Founder Derek Coates, after it was announced he had died aged 72.

The influential businessman, who also founded vitamin supplier Healthspan in Guernsey, passed away peacefully at his home.

Mr Coates was educated at Elizabeth College before heading to university, where he studied psychology and then did a post-graduate course in business administration and marketing, a field in which he forged a highly successful career in the UK.

Following a brief "retirement" in his late 30s, Mr Coates moved back to Guernsey, where he founded Healthspan, which he turned into a leading vitamin supplier. 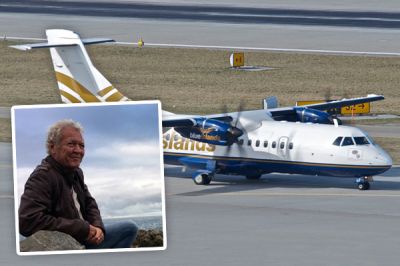 He then set up Vista Hotels Ltd with the Fermain Valley Hotel in Guernsey and Braye Beach Hotel in Alderney.

Mr Coates went on to purchase the 'Rockhopper' airline in 2004, which was renamed and rebranded as Blue Islands in 2006.

He remained heavily involved with the Channel Islands-based airline for over a decade, during which time there was an attempt to purchase Aurigny in 2011.

Sad news hearing Derek Coates has died, he was a businessman with determination to get things done. RIPDerek

The airline has recently rebranded itself again, with the backing of a £10m loan from the Government of Jersey, following the collapse of its long-time franchise partner Flybe.

Tributes have since begun pouring in. Guernsey Deputy Mary Lowe described Mr Coates as a "businessman with a determination to get things done".

That is a shock. He was certainly a man who made his presence felt when he had a point to get across - a positive disrupter and likeable. https://t.co/nXN5Ml4bRL

"He was certainly a man who made his presence felt when he had a point to get across - a positive disrupter and likeable," he added.

Pictured top: Mr Coates and a Blue Islands plane in its new livery.

Posted by Peter Richardson on Aug 5th, 2020
I sadly never had the pleasure of meeting Mr Coats but used Blue Islands from day one flying to London City and it was a real pleasure. The staff had that disruptor can do attitude as well. What a sad loss they don’t make them like that any more.
To place a comment please login Login »