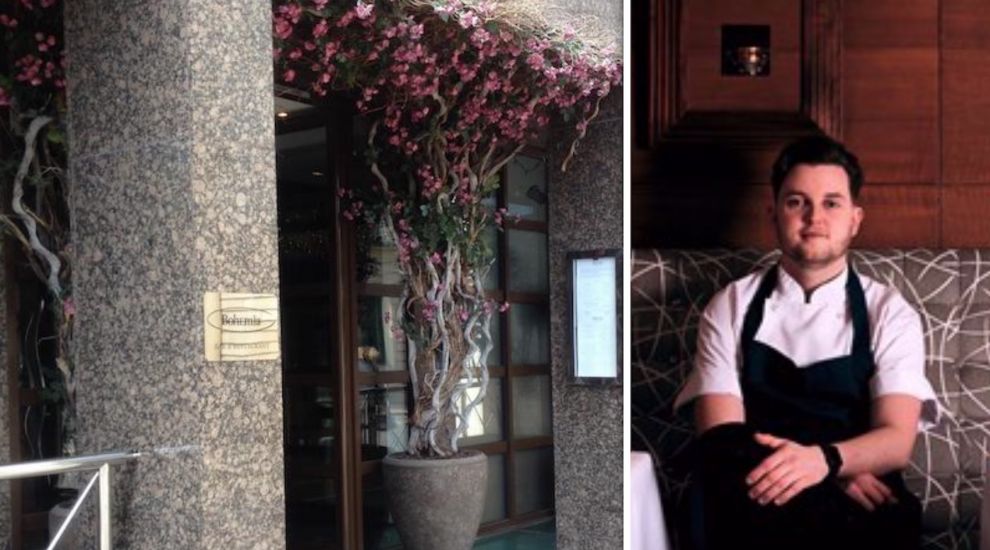 A Michelin-starred restaurant in Jersey has been ranked among the top 1,000 in the world by La Liste.

La Liste's rankings are based on the compilation of hundreds of guidebooks, thousands of media publications, and millions of online reviews.

Each restaurant in the list is awarded a score out of 100 according to conversion tables specific to each guidebook and each source’s trustworthiness index, with online customer reviews taken into account with a 10% weighting in the final “La Liste score”.

The score given to Jersey's Bohemia - a restaurant offering European fare with local and seasonal ingredients - was 80.

Head Chef Callum Graham said the team was “absolutely thrilled and honoured to be listed in the top 1,000 restaurants in the world, alongside so many brilliant international restaurants."

He added: "It’s fantastic to see our hard work has paid off and it is a true testament to my kitchen team, who continuously strive to do better every day; without them it wouldn’t be possible to deliver the quality of food that we do.”

Lawrence Huggler, Managing Director of the Huggler Group added: “For Bohemia to be included in the top 1,000 restaurants in the world by La Liste less than two years since Callum took over as head chef is fantastic news, and shows the amazing work and talent he and his team show in the kitchen.

"They continuously strive to delight our customers and to be listed in the world’s best restaurants is recognition of their success."

Posted by Scott Mills on Dec 2nd, 2021
rather have a BLT from le hocq harbour, and forage for all the local ingredients while I'm down there. Lovely samphire around the area and more.
Posted by anthony turmel on Dec 2nd, 2021
Chippy...........
Posted by Keith Marsh on Dec 2nd, 2021
Looked at the menu and wine list ~ not for me.
Posted by Steven Tait on Dec 3rd, 2021
Awesome restaurant and well deserved !!
Shame people don’t appreciate real talent !
But hey … that’s Jersey
To place a comment please login Login »