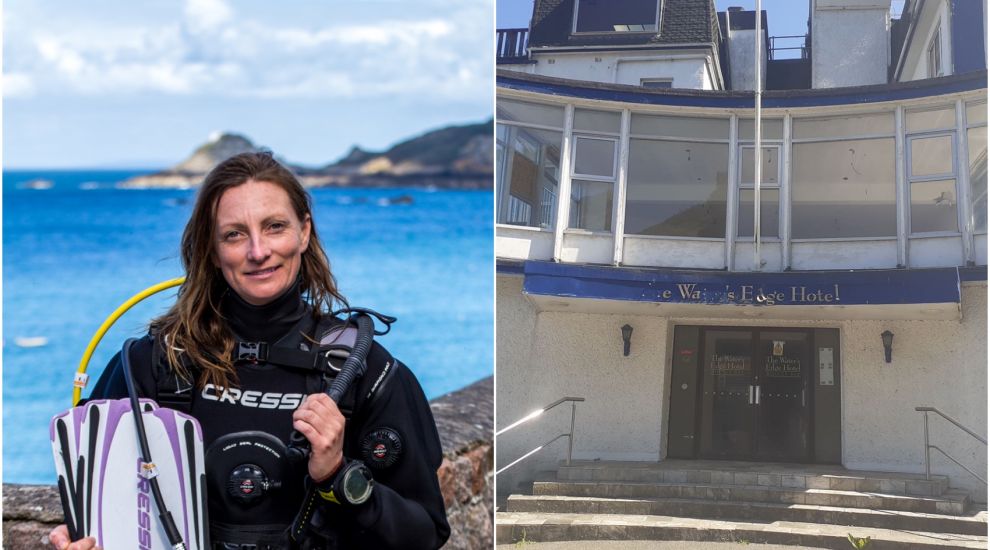 The future of Bouley Bay Dive Centre looks to have been secured, following an agreement with the prospective new owner of the Water's Edge Hotel.

Dive Centre owner Toyah Tomkins said that an "understanding" had been reached between the two parties, which would provide "security" to the business.

"Following productive and encouraging discussions with the prospective new owner of the Water's Edge Hotel, I am pleased to publically confirm an understanding has been reached between the dive centre and the new owner which will secure the future of the centre at Bouley Bay," she said. 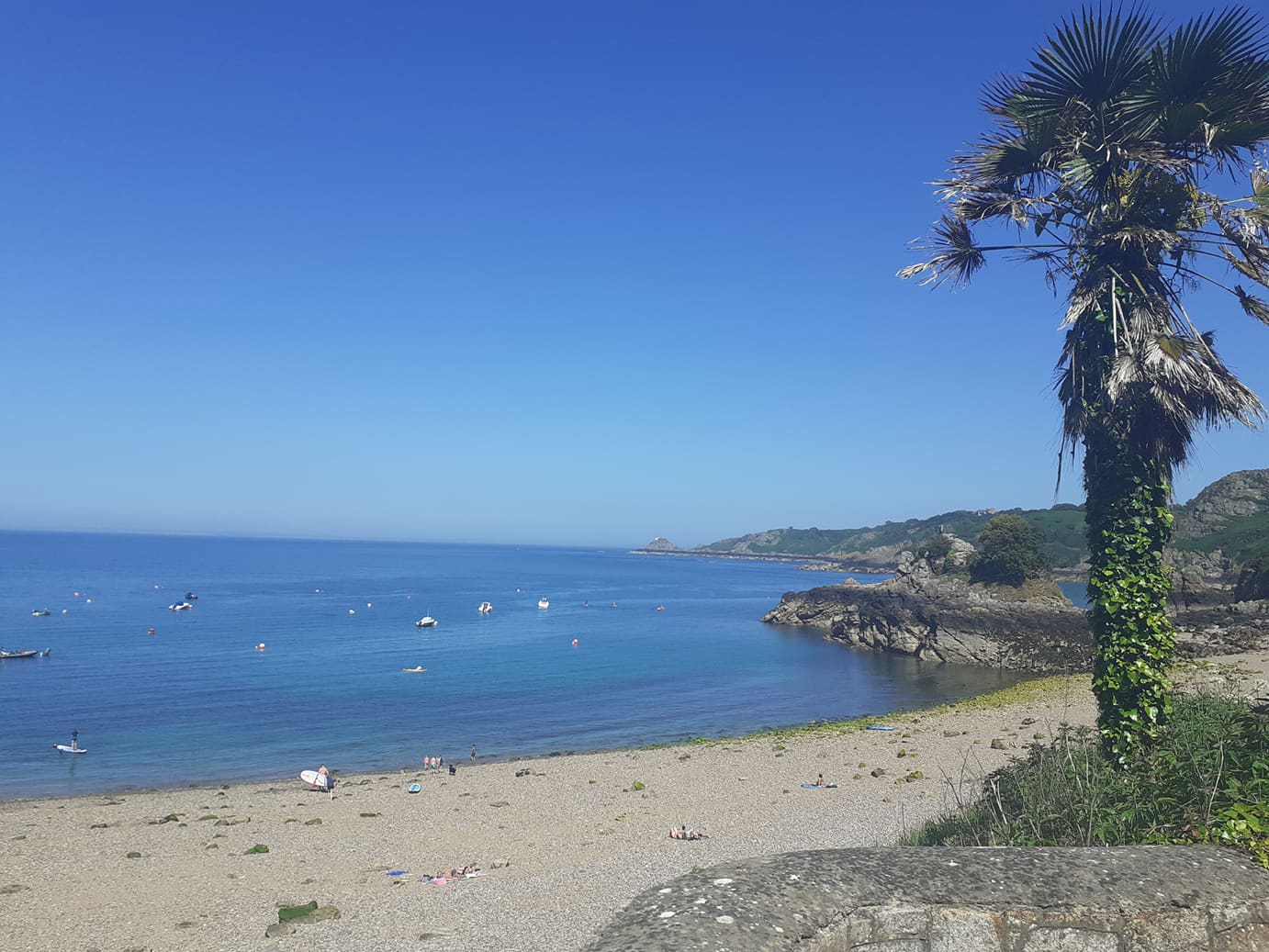 Pictured: Ms. Tomkins said that the relationship between the centre and new owner will grow and benefit the area.

She continued: "From these discussions, it is very clear the new owner is committed to ensuring the continued operation of all the activities the centre operates thereby providing security to not just myself, the business and the current users of the centre but in fact, the community as a whole.

"On the basis of how we have engaged so far, I believe the relationship between the centre and the new owner will grow and this can only benefit the area as a whole, residents of Jersey and visitors to the Island."

Last month, Ms. Tomkins raised her concerns about the "uncertain" future of the over-70-year-old Centre, following the news that the Water's Edge Hotel could be converted into a landscaped home.

However now with a new understanding reached, Ms. Tomkins said: "I am very pleased with the commitment the prospective new owner has demonstrated."