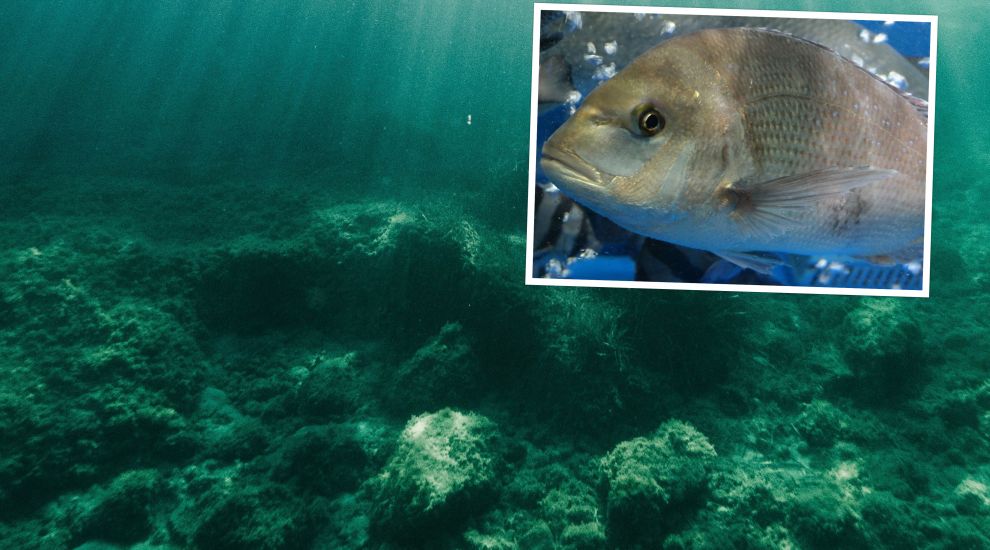 A scientific study will begin today to assess damage to local bream nesting sites, in what has become one of the key issues in the ongoing row with the French over fishing rights.

The research was initially planned for 2020 but was delayed as a result of the pandemic. 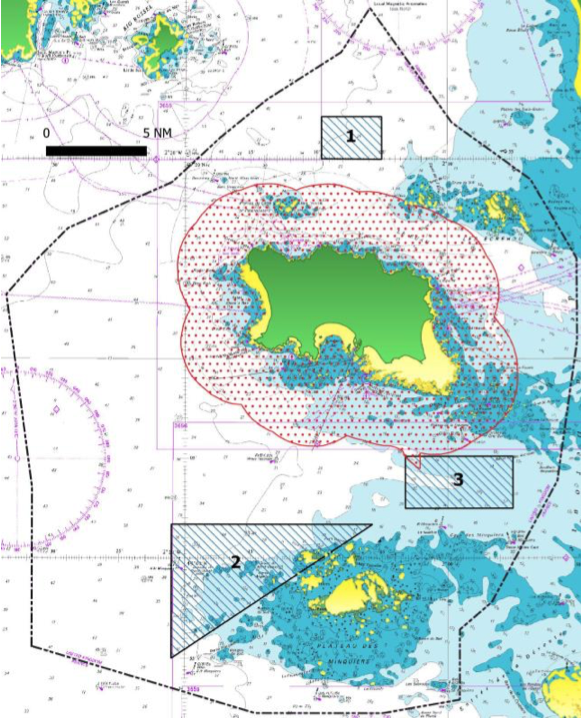 As part of the research, three areas are currently closed to fishers using mobile gear: one at the southeast of Jersey, another at the northwest of the Minquiers and the main one at the north of the island. The latter was recently the focus of an investigation from the Government when a fishing boat from Granville accessed it despite the ban.

The week prior, the Environment Minister, Deputy John Young, had told States Members why it had been necessary to close off the three areas to fishing so that bream studies could take place.

In response to a challenge from Deputy Steve Ahier, who suggested the studies could have been postponed so as not to upset “delicate negotiations” with the French, Deputy Young said the study had been prompted by complaints from local fishermen about the level of bream stocks, which he said were “very valuable” and “in particularly sensitive areas of our marine environment."

Mr Binney confirmed that over the last couple of years, the Jersey fishing community had become increasingly concerned about bream nesting sites being damaged and recommended they be closed to mobile gear during the nesting season.

“What happens is the males and females come together to spawn and the males carve out of a sort of a metre-diameter circular area, and that's the nest where the female lays her eggs in,” he explained.

“The male guards that area and looks after it until the little fish hatch out. Obviously, running mobile fishing gear through there can be quite damaging to the nesting fish. It either takes the males off from guarding the eggs or it could actually damage the nest themselves as well and spread the eggs and then, there’ s a risk of predation.”

Mr Binney explained that there is currently no research available about when and where bream lay their eggs – a gap which the study hopes to fill using technology borrowed from the UK.

“At the moment, we've protected quite large areas where we believe the bream nests are,” he said.

“The hope is with this bit of kit that we're going to be running, we'll be able to identify exactly where the nesting areas are so that we can refine back the area that needs protecting to just be the actual areas that we need to protect, rather than a wider sort of precautionary area.”

The current closure, Mr Binney explained, will last for another couple of weeks to cover the majority of the breeding season.

Once the breeding sites have been identified, the team will be using a camera such as a GoPro to film along the seabed to assess how long the nesting fish are in the area and when the nesting season ends.

“It's not going to be all completed in one year so hopefully we'll be able to refine the areas with this year's work and then hopefully refine the season with work over another year,” he explained.

Mr Binney explained that the data collected in the survey will help produce a report that lays out where the critical areas are for the species as well as giving an idea of the stock levels to help inform better management of them.

“We've got indicative data that implies that there are problems with stocks in certain breeding grounds but because the International Council for the Exploration of the Seas don't have those overall stock assessments, we don't have a really clear picture yet,” he explained. 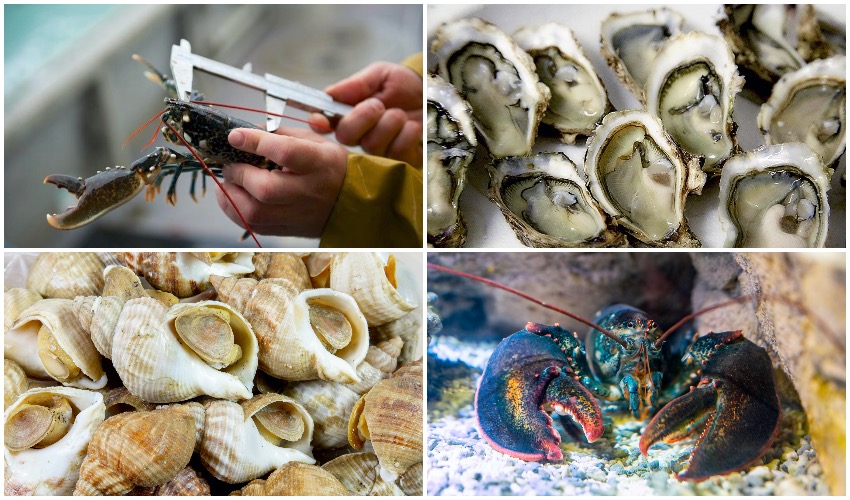 Pictured: Datasets are already available for lobsters, whelks and other species.

The data will come in addition to the long-term datasets collected for other species such as lobsters, whelks and brown crabs – the three biggest fisheries – as well as the more recent information collected on spider crabs and sea bass.

“We’ve always worked on the key focus stocks and bream, has become increasingly visible as a key stock, so where we're putting the effort into it to catch up to where the other species are,” Mr Binney explained.

“We haven't protected it because we lack the data, we've protected areas on the precautionary principle that we've been informed by the fishermen that those are the most likely breeding sites.

“The precautionary principle is if you don't have the data, you act in the interest of conserving, that's the reason for putting in measures before the full data is sufficient, if the fish is dragged off the ground, we can't actually get the data to decide either way.

"It might be that we find no nests and we just open the whole area up again next year, but I do hope we find some nests!”

Posted by john garner on Jun 3rd, 2021
Any study will be out of date after the next visit by a French factory ship...
Posted by Roy Dean on Jun 3rd, 2021
Notice that there are plenty who prefer the French to fish where they like for the next 1000 years cos thats the easy way to solve a problem

Just compromise and accept whatever the French say

The UK is constantly doing scientific surveys to assess fish stocks..so is Canada..US..etc...but not Vietnam
To place a comment please login Login »