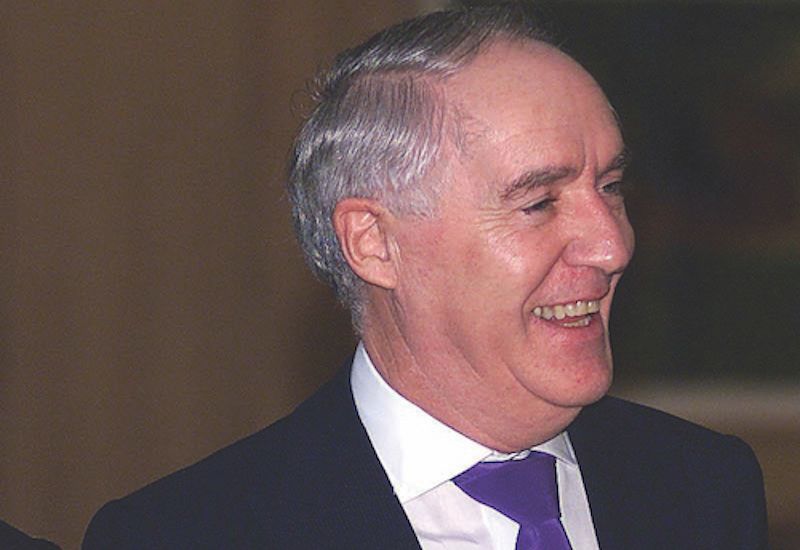 Brecqhou billionaire and joint owner of the Telegraph, Sir David Barclay, has died aged 86, following what has been described by those close to him as a "short illness."

The wealthy businessman, who has four sons and nine grandchildren, was well-known alongside his identical twin brother, Sir Frederick, for their business empire.

Together, they owned the Telegraph Newspaper Group and The Ritz, before the famed London hotel was sold to a Qatari investor last year.

The reclusive pair - who last year are thought to have had a combined wealth of £7 billion - bought Brecqhou in 1993 for £2.3m and built their own fortress-come-mansion on the small Channel Island. 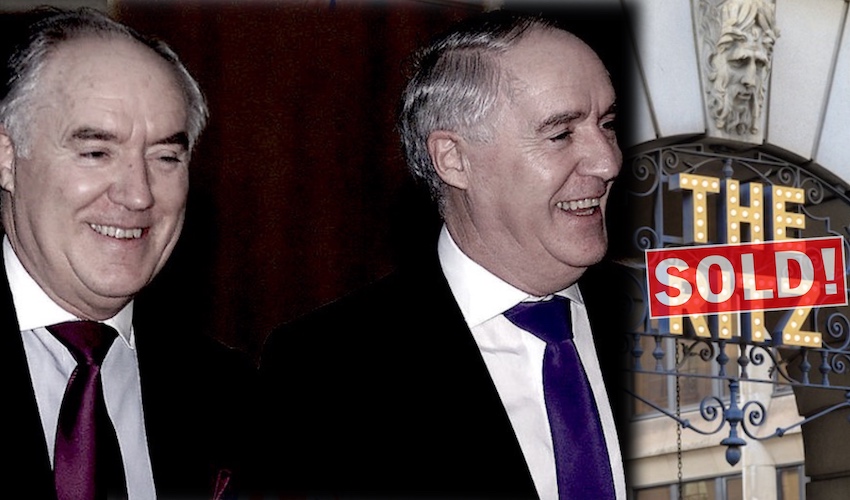 They had a fraught relationship with Sark - where the billionaires had significant business interests - leading to conflict with the island's government and tension within the small community.

Sir David and his brother were knighted together in 2000, for their contribution to medical research and children’s charities through the foundation they jointly set up in 1989.

In recent years, their relationship appeared to have soured, with Sir Frederick suing three of his twin's sons for allegedly bugging a conservatory at the Ritz and recording Sir Frederick's conversations about the sale of the hotel, which created a rift between the two brothers.

The Telegraph, which broke the news late on Tuesday night, paid tribute on its front page and in an obituary, with one of Sir David's close friends commending his business success, noting his ability "to read the economic tea-leaves like few people of his generation".

TELEGRAPH: GP’s leading the way in vaccine rollout are forced to slow down #TomorrowsPapersToday pic.twitter.com/9NbfgVrp5O

It has been confirmed that the Brecqhou resident died "unexpectedly" on Sunday evening (10 January) following a "short illness."