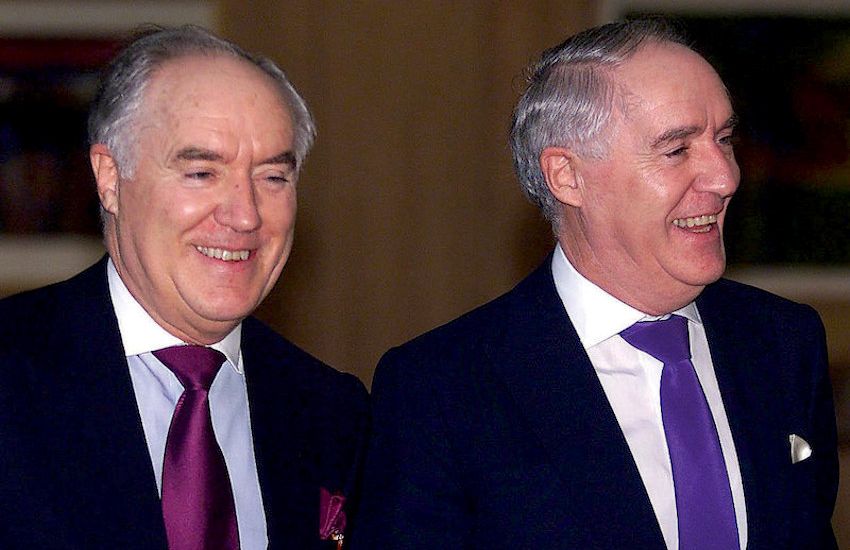 The Channel Islands' richest residents have put the newspapers they own up for sale amid reported attempts to pump £500m into their struggling empire.

The 85-year-old Brecqhou residents own The Ritz Hotel, the Telegraph newspapers, Shop Direct (which owns the Littlewoods brand) and courier service Yodel.

According to the Financial Times, the billionaire brothers have had to pour more than £300m into their stable of businesses over the past 18 months, and face a new cash call at Shop Direct that would take the total up to half a billion pounds. 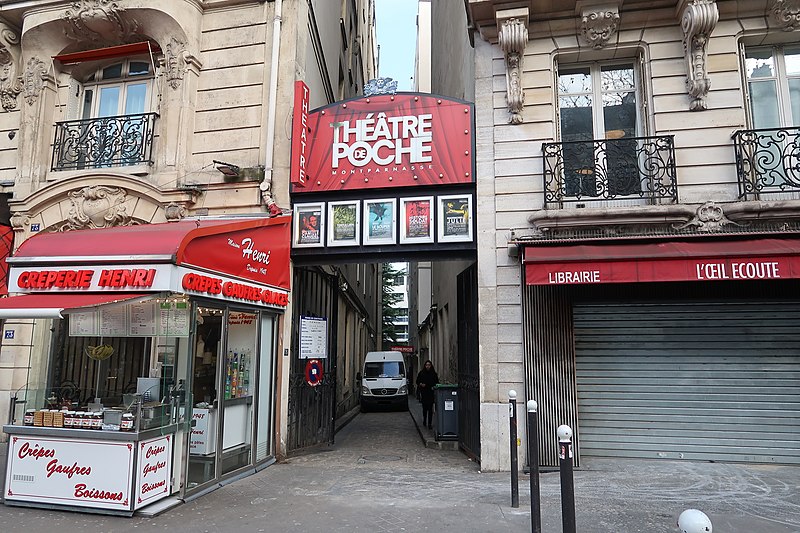 Pre-tax profits in the Telegraph fell 94% last year to £900,000, which has made it a priority sale, according to multiple media outlets.

The Daily Mail reported that its owner had recently contacted the Barclay family regarding the potential acquisition of the Telegraph, only to be rebuffed.

Amazon founder Jeff Bezos, who paid $250m to buy the Washington Post in 2013, has also been linked to the newspaper, however the Barclays are believed to be holding firm as they seek to recoup the £665m they paid for the newspaper group in 2004.

The news comes after one of the pair - Sir David Barclay - lost in a defamation case against a French playwright.

The tycoon suggested that author Hedi Tillette de Clermont-Tonnerre had defamed him and violated his privacy through his play, 'Les Deux Freres et Les Lions' ('The Two Brothers and the Lions').

The court, however, ruled that the artist's right to free expression outweighed any harm caused to him.

All I want for Christmas is... an electric tractor!