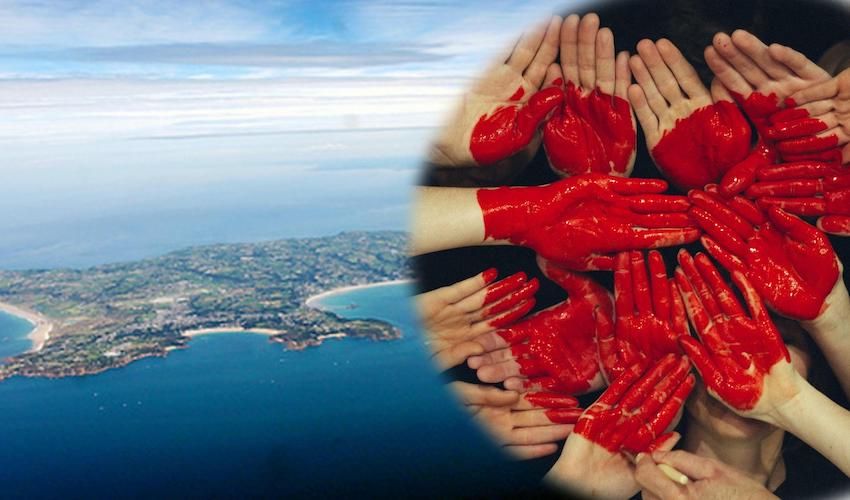 To cope with a growing number of islanders being diagnosed with dementia in their 40s, Jersey Alzheimer’s Association is hoping the community will pull through and get involved.

While the majority of the 1,200 living with dementia in the island are over 65 years old, the charity is currently supporting around 15 islanders who are under 60 and have been diagnosed with earlier onset dementia.

Sean Pontin, the charity’s manager, says the team has definitely seen a change over the last few years. He explained that the impact of younger onset dementia, also called early onset dementia, can be "quite huge." Younger people might be employed, have younger children or have repayments to make on a house, while older people tend to be more settled.

Younger people also have different needs. “It’s quite a challenge,” Mr Pontin said. “They do not need care just yet, but they help to keep doing the things they love. Some lose confidence, some can’t remember how to cook. They are worried about going for a walk. We try to help them continue socialising, keep active, stay healthy, cook, taking care of themselves.” 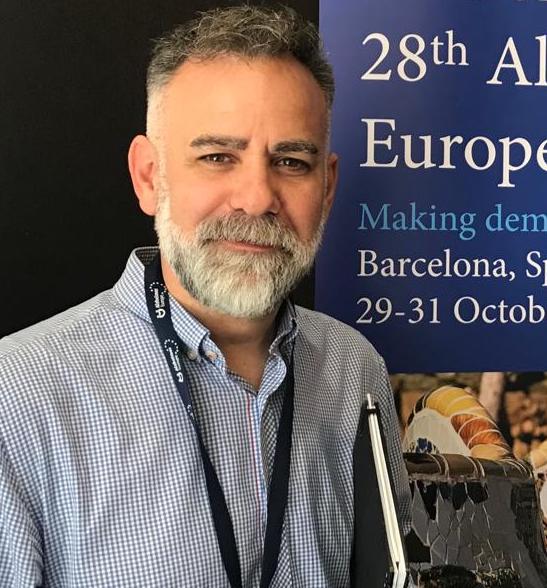 Mr Pontin explained that there are different strategies the charity can put in place to support younger patients in their daily life, such as leaving notes on the fridge or using technology to set up reminders. “We want them to stay mentally fit and active,” he adds. “We encourage them to continue to use their brain so it stays stimulated and healthy. You can’t stop dementia but you can slow it down. You can give yourself more time to enjoy a more fruitful life.

“There is still a good life to be led even after a diagnosis. That’s why we help people continue to do the things they love and help find new ways of doing them.”

The association has been asking islanders what they need to develop something more creative and flexible. “What the people tell us will inform what we are to do next. We want the younger group to tell us ‘this is what we want, this is what we need'", he said

Adding to the services will however not mean the disappearance of those already existing, even though the resources are not plenty. Mr Pontin explained the charity has an annual turnover of £300,000. “We get a £15,000 States-funded grant and we deliver a £50,000 day service for them so we are already playing catch up! It’s tough out there, there are a lot of charities and all need money.” 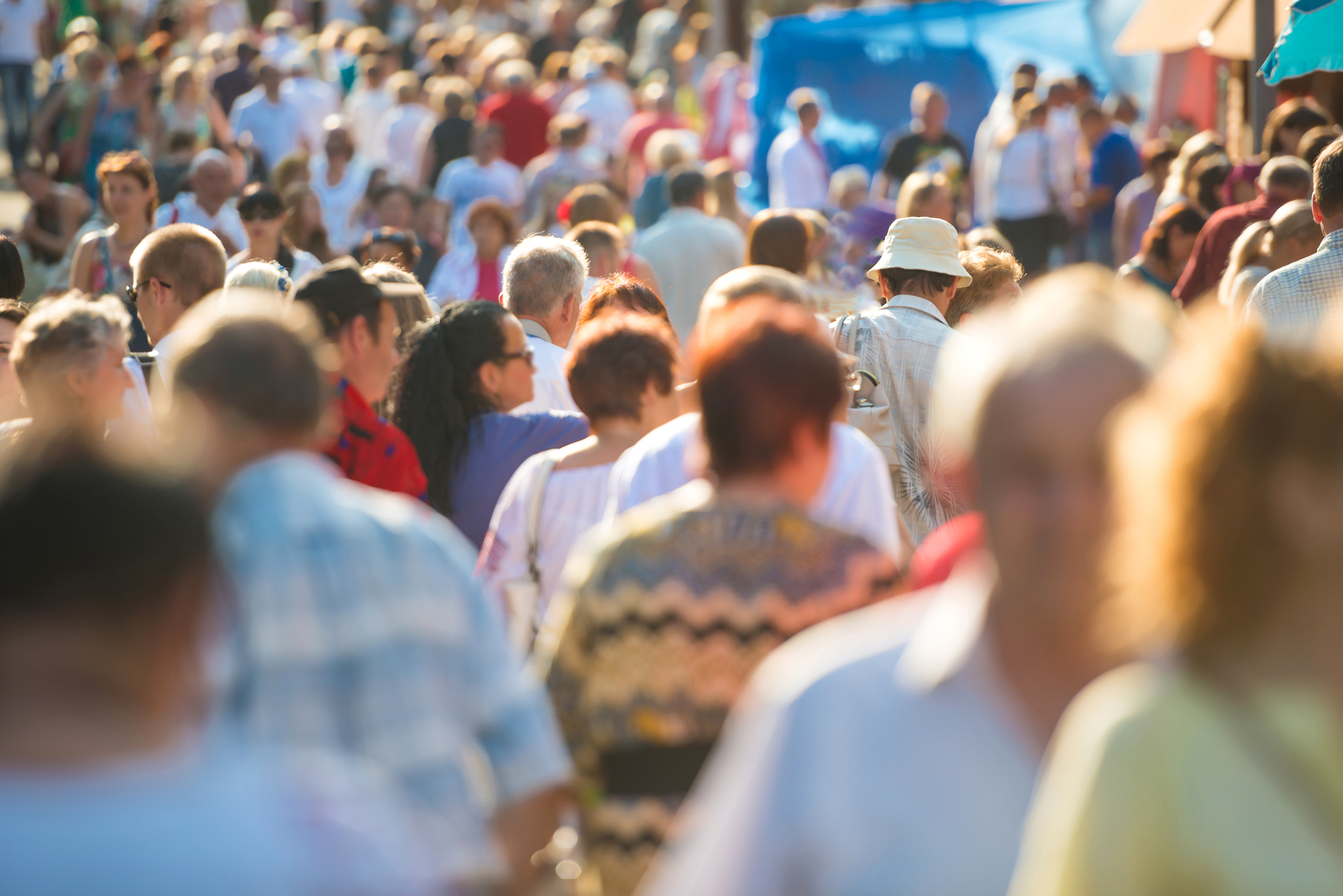 Pictured: The whole of the island could get involved in supporting islanders living with dementia.

As the Alzheimer’s Association tries to think of new ways of supporting dementia patients, Mr Pontin says the whole island could get involved, through a buddy system for example. It would see islanders pick up patients to take them for a walk, to the pub or to other activities, like they would with a friend. “If you are going to the pub anyway you could take someone with you. It would help developing new friendship and give the carer some downtime,” he explained.

Mr Pontin would also like to the see the creation of community place where everyone would be welcomed. “We have to look at how we can integrate people in the community. We don’t want to banish people with dementia in one place. A community hub which would act as the backbone of the local community would be great. A dementia farm would be great too it would give people the feeling of contributing.”

“Dementia is an awful disease but you can still make good memories and enjoy yourself,” Mr Pontin added. “Even though you can’t always remember what you have done, when you are in the moment, creating new memories makes you feel good.”

Seamstresses respond to calls for scrubs