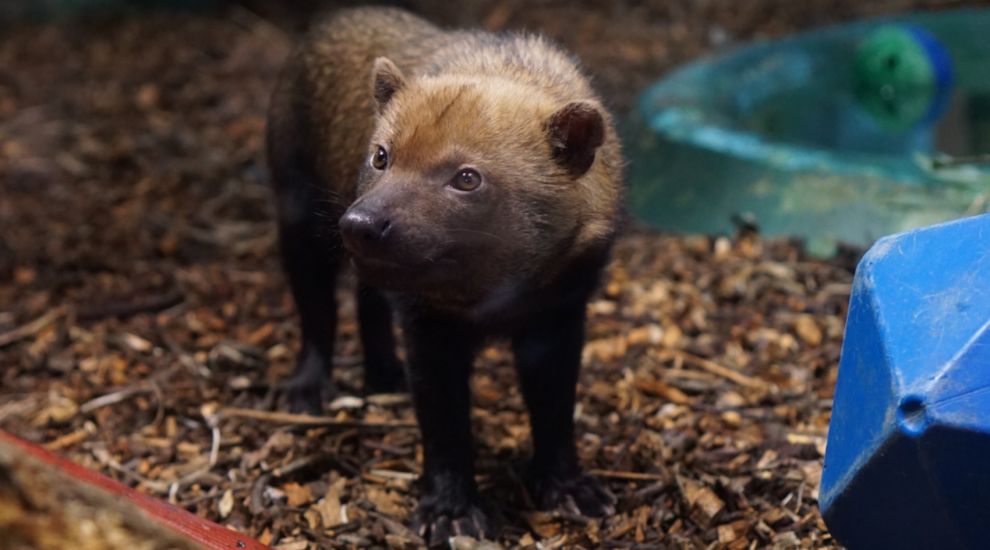 Two bush dogs, named Jessica and Tiago, have moved into Jersey Zoo, with Andean bears and howler monkeys as neighbours.

There are currently only 200 bush dogs living in captivity across 50 zoos in the world, with most held in European zoos.

Native to Central and South America, bush dogs are part of captive breeding programme to safeguard the species, which is currently 'Near Threatened' in the wild with its population decreasing according to the International Union for Conservation of Nature (IUCN) Red List of Threatened Species.

They are mainly found living close to water sources, in forests and wet savanna. As carnivores, their typical prey in the wild includes small mammals, birds, and reptiles. 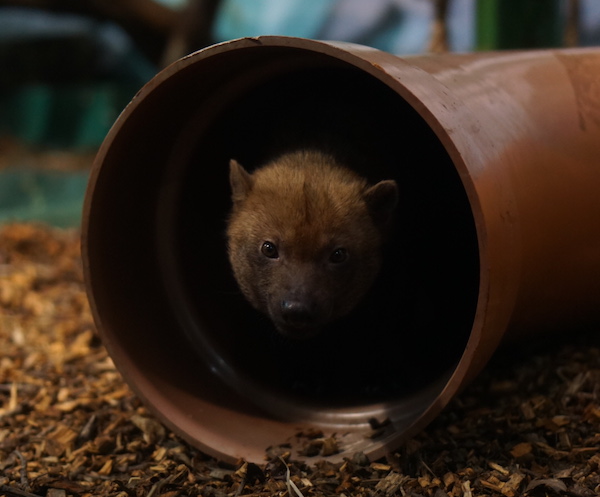 Pictured: There are only 200 bush dogs in captivity in the world.

“This is the first time we have kept bush dogs at Jersey Zoo, and we are so excited for our visitors to enjoy watching and learning about these fascinating animals," Senior Mammal Keeper, Leila Boyd, said. "Sadly, the species is under threat primarily due to habitat loss and fragmentation, and a reduction in prey due to illegal hunting and predation by domestic dogs.”

The pair was brought to Jersey in November last year with the help of Blue Islands. Jessica, who is almost two-and-a-half years old, came to Jersey Zoo from Knowsley Safari Park in the UK, while Tiago, who is just over one-and-a-half, came from Safari de Peaugres in France.

Rob Veron, the airline's CEO, said: “Durrell’s incredible wildlife conservation programmes combined with the wonderful Jersey Zoo for islanders and visitors alike is why we were proud to be able to play our part in the logistical challenge of ensuring the safe arrival of the bush dogs in Jersey as they become part of the zoo's family.” 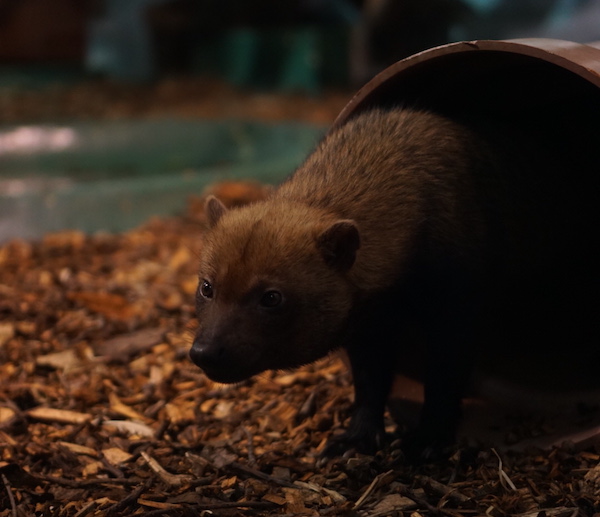 Pictured: Jessica and Tiago will soon be spending more time outdoors where islanders will be able to see them.

Jessica and Tiago have so far spent most of their time inside, but they will gradually start spending more time exploring the outdoor area where the public will be able to see them.

“Jessica and Tiago are so playful together,” Leila added. “We think they will bring smiles to visitors’ faces. Hopefully one day soon there will be the pitter-patter of tiny bush dog paws!”