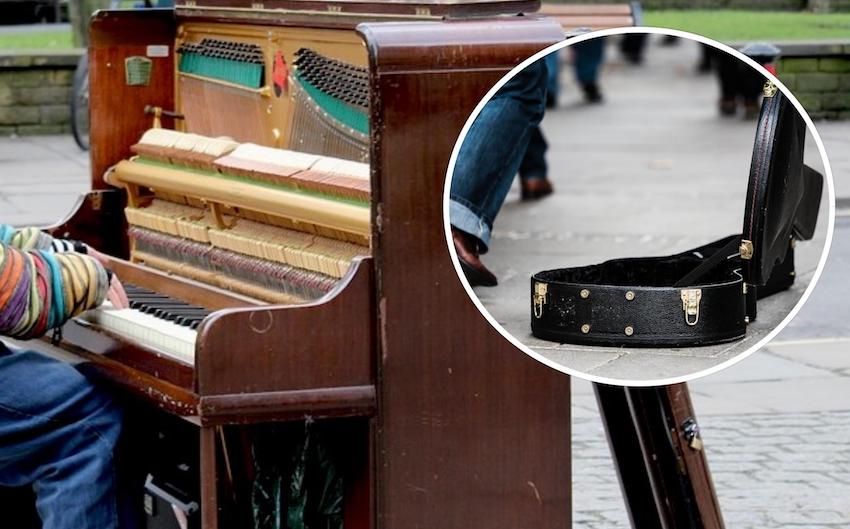 Jersey could be about to get its own ‘West End’ stage…. with a permanent platform for musicians, buskers and performers being planned at West’s Centre.

Numerous business owners in the area have reportedly approached the Assistant Minster with responsibility for Culture, Deputy Montfort Tadier, with a view to establishing a musical presence in the popular town spot.

The Assistant Minister has also been in active talks with the Town Centre Manager to identify “designated and visible sites for busking, such as in other cities, perhaps with access to power”.

Pictured: Business owners in West's Centre are interested in the idea of a stage there.

News of the stage site search came in response to a written question from Deputy Rob Ward, who asked whether the Assistant Minister would actively pursue the development of a “permanent site in central St. Helier for weekend outdoor live music to be performed, in order to promote events such as that in the Royal Square… to commemorate the 250th anniversary of the Corn Riots”.

“This is something that the Assistant Minister wil be actively pursuing. However, there are a number of questions that need to be answered first,” the response read.

It continued: “The Public Entertainment Panel license events in order to ensure that appropriate public safety measures and insurance are in place, as well as wider safety considerations including those relating to environmental health and health and safety.

“The challenge is who would be responsible for ensuring that all events are run safely under a P.49 Entertainment Licence – the Parish, the Arts Centre, who currently undertake the process, or a private organisation.” 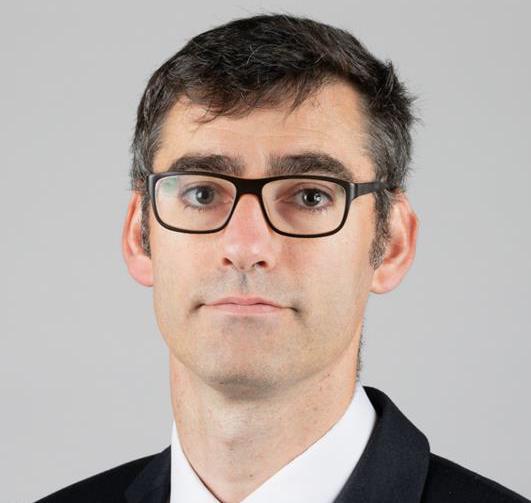 Deputy Tadier has been a long-time supporter of bringing music into town, having previously called for the busking fee to be reviewed in comments to Express.

At the time, he explained that pricey permits and amplification issues could be getting in the way of buskers’ ambitions to set Jersey’s town centre alive with music

In Jersey, street musicians must pay around £30 for a busking permit after getting through the Jersey Arts Centre recommendation process, whereas Guernsey doesn’t have a fee in place for street buskers.

In the lead-up to Christmas, Deputy Tadier also challenged rules forcing buskers to give all their earnings to charity during the festive period.