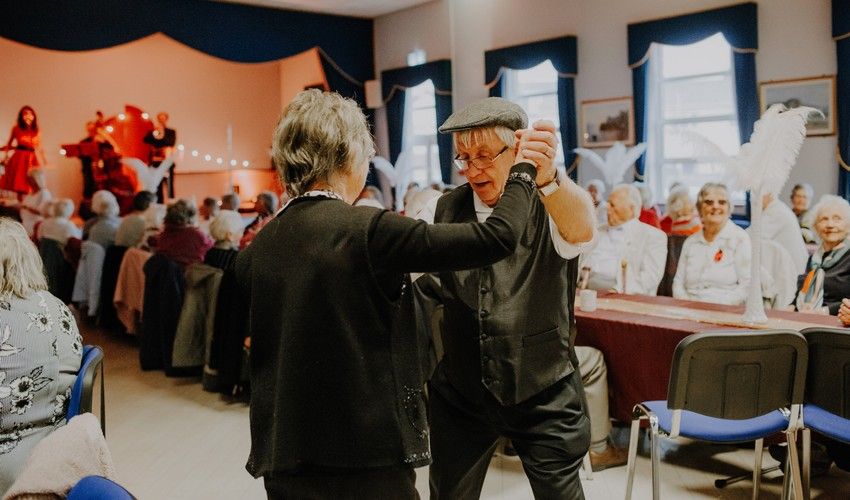 A new variety show and afternoon tea event aiming to reduce social isolation and bring smiles to the older generation struck a chord with St. Clement parishioners this week.

Held for the first time on Tuesday, 'Cake and Cabaret' aims to make entertainment accessible to elderly islanders, making use of under-utilised parish hall spaces and fostering a sense of community in each parish in the process.

The inaugural event, which will form part of a series of events touring the island's 12 parishes next year, was organised by ArtHouse Jersey and included performances from 'The Optimistic Voices and Friends' and Scott Livingstone, as well as an aerial demonstration from Hayley Wray. 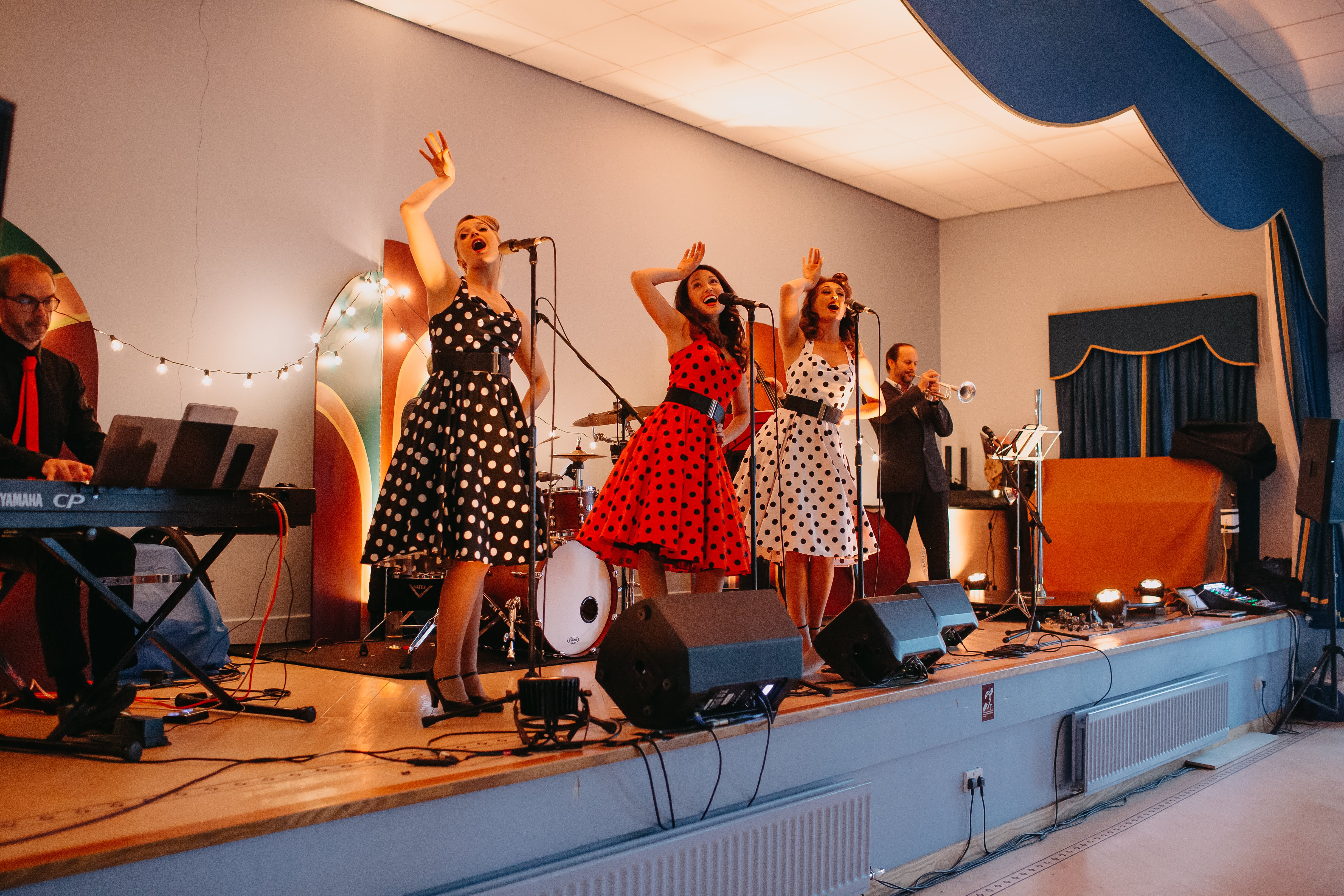 Pictured: Optimistic Voices and Friends' singing for the crowd.

The formula pleased St. Clement's parishioners, with many praising the "highly professional and inclusive event".

"It was fabulous, it couldn't have been better," one attendee commented. 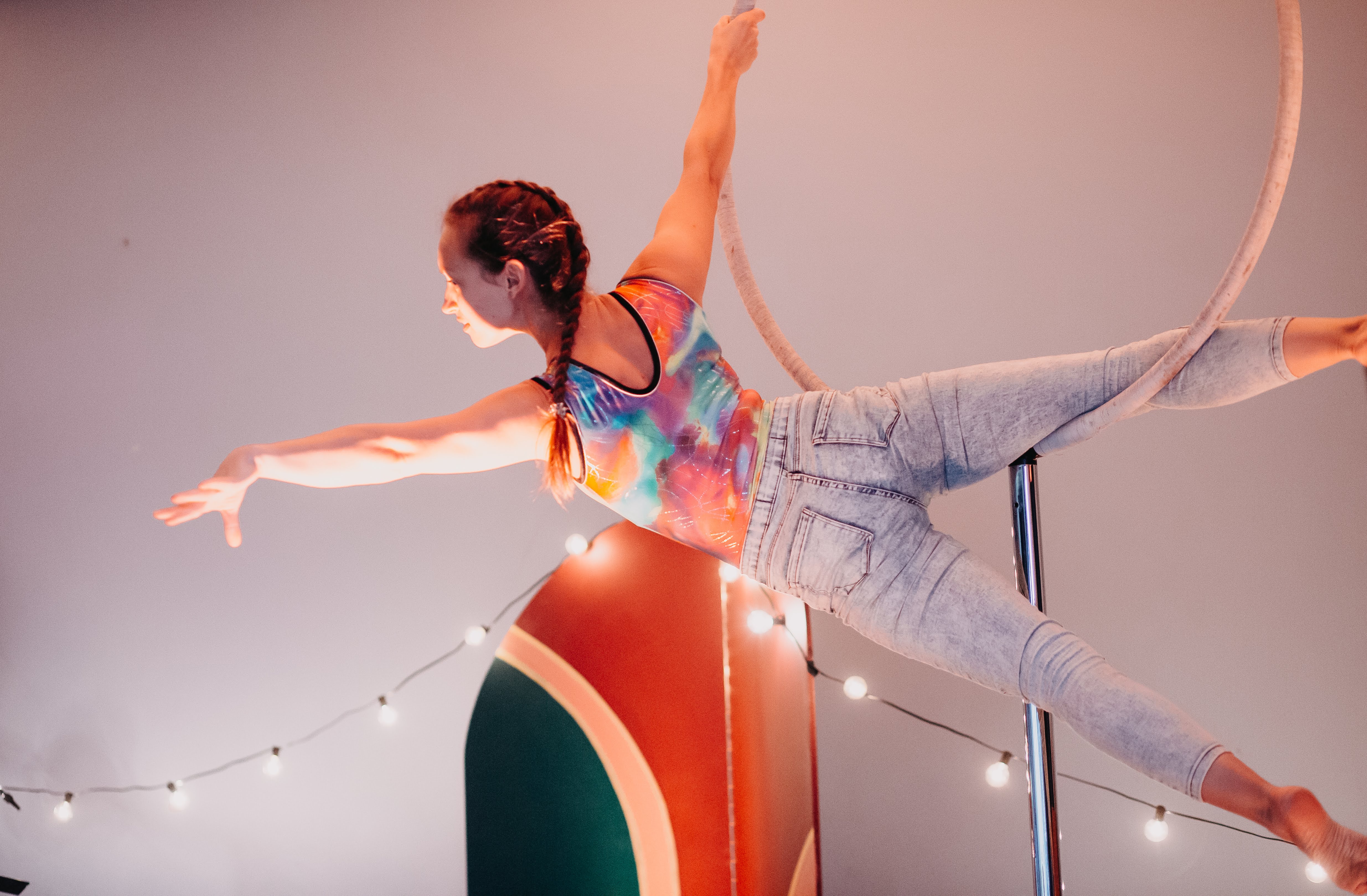 "It's so nice to have something to look forward to other than watching TV on your own," one said, with another one adding: "None of us drive anymore, so we can't get out unless someone takes us - so this is amazing."

Organisers say the series is aimed at independent islanders aged over 65, with a view to giving them a professional show and the opportunity to dress up and socialise in a fun and welcoming environment. 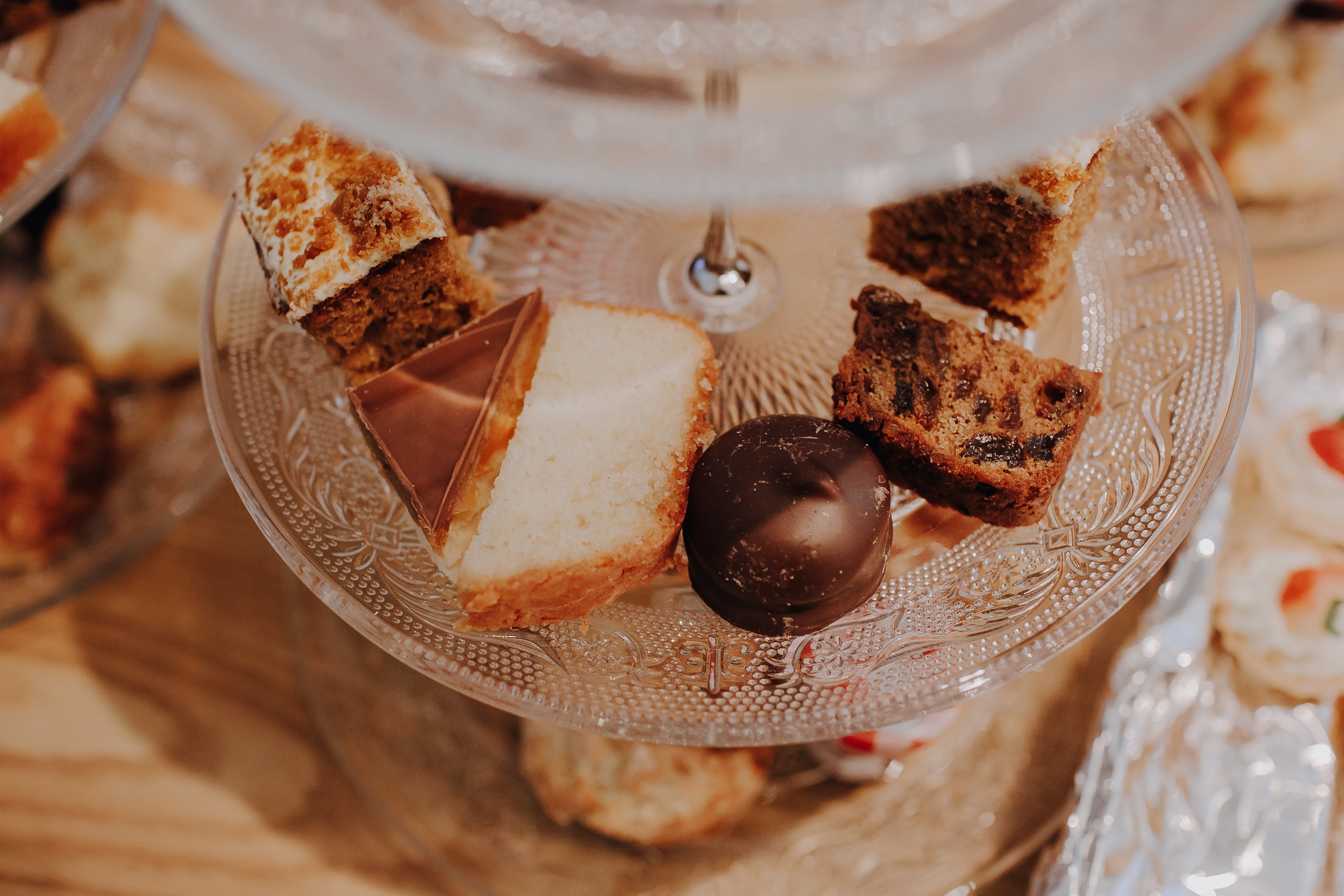 "Jersey’s aging population is growing proportionally larger. Initiatives which address their welfare should be of importance to the whole community," a spokesperson for ArtHouse Jersey said.

"There are a number of barriers which might prevent older people on the island from being able to engage with the arts and to socialise with others; transport into town or parking may be a challenge, going out in the dark or late at night may feel intimidating.

"By holding Cake and Cabaret in the afternoon at local venues and recruiting volunteers to help those who struggle with transportation, it is hoped that many of these barriers will be removed." 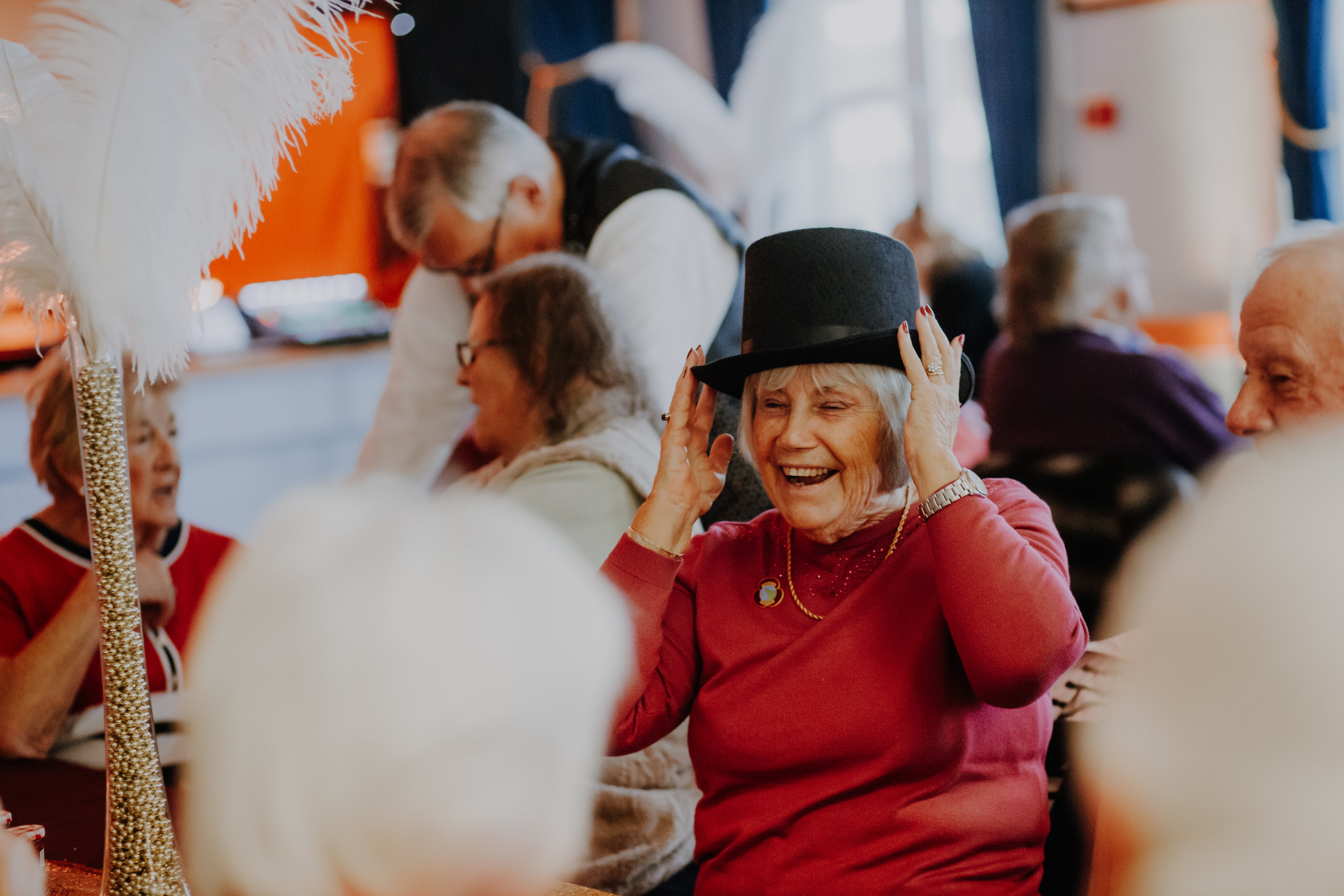 Pictured: 'Cake and Cabaret' aims to bring fun and entertainment to the older generation.

Age Concern Jersey, a local charity that supports the elderly in the community and also campaigns on their behalf, is also involved in the initiative.

"Social interaction is key to providing mental stimulation, which in turn will help to alleviate loneliness and depression," Manager Paul Simmonds said.

"Regular events across the island are certainly needed in order to reach out to many older people who are not connected to the wider community." 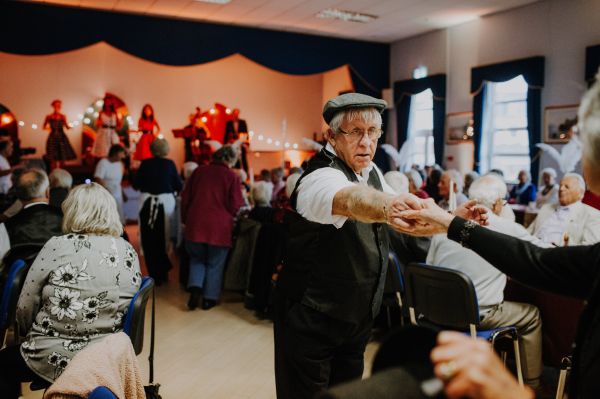 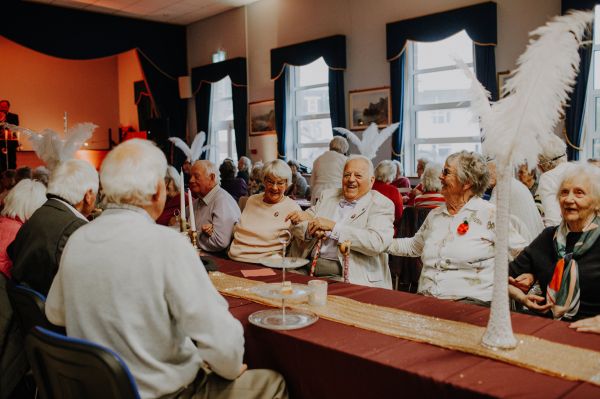 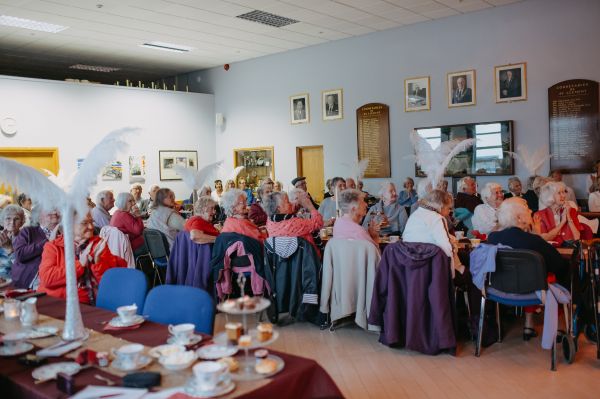 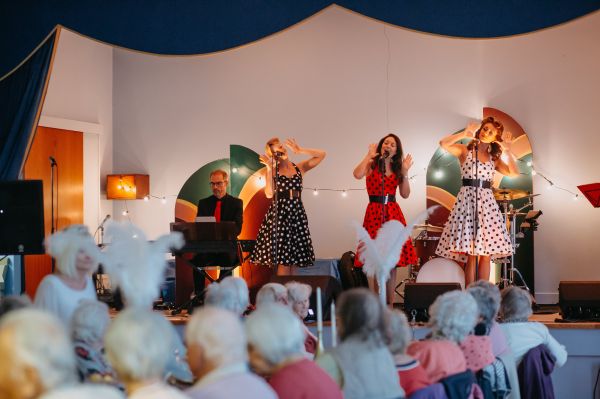 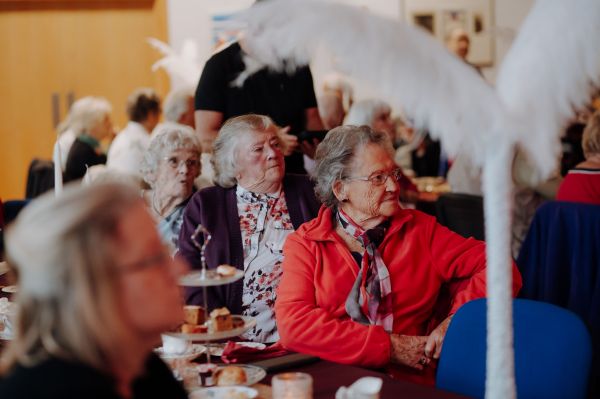 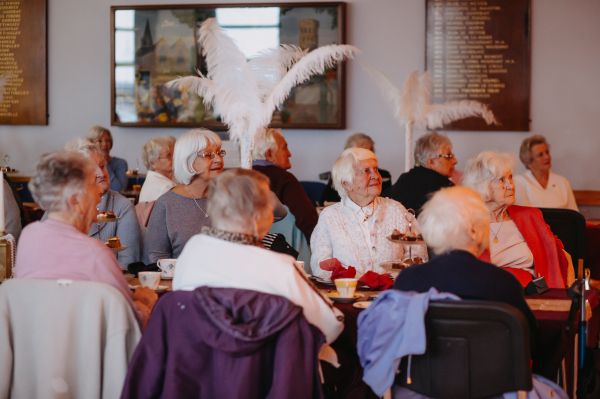 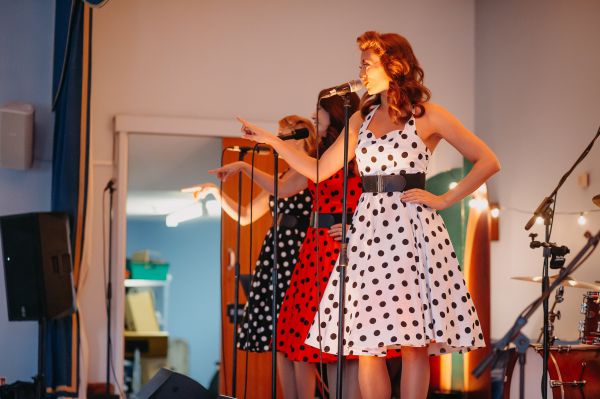 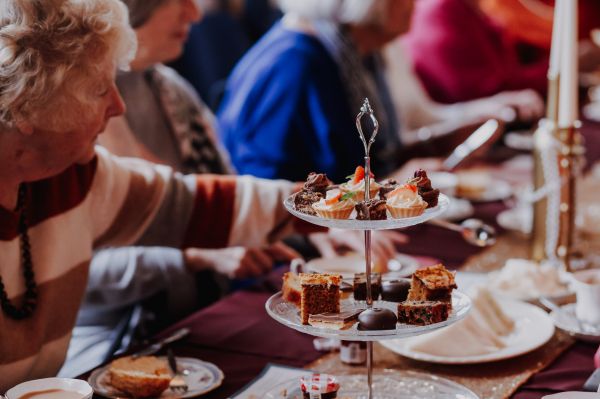 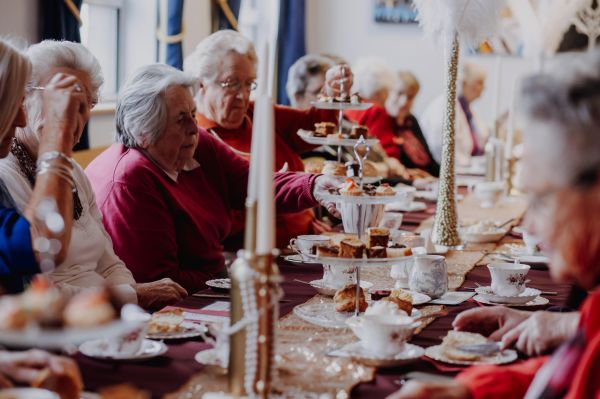 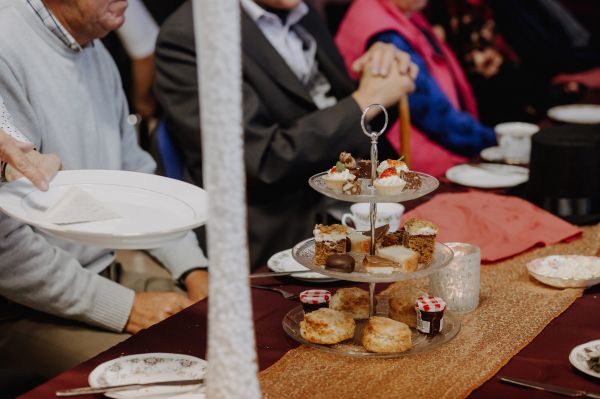 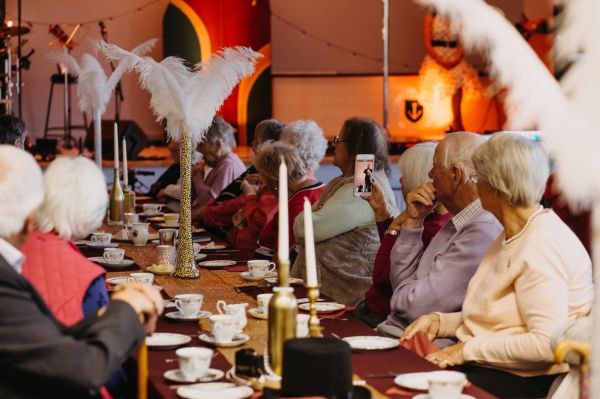 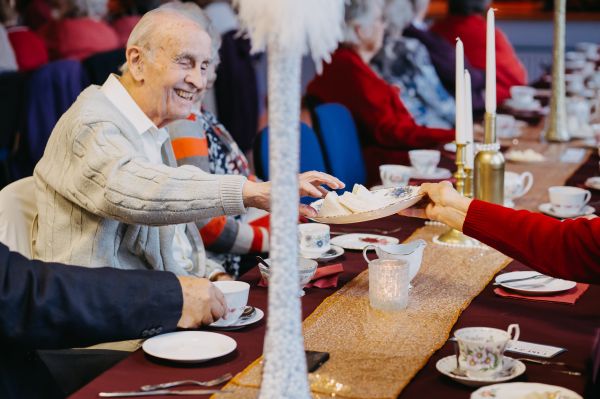 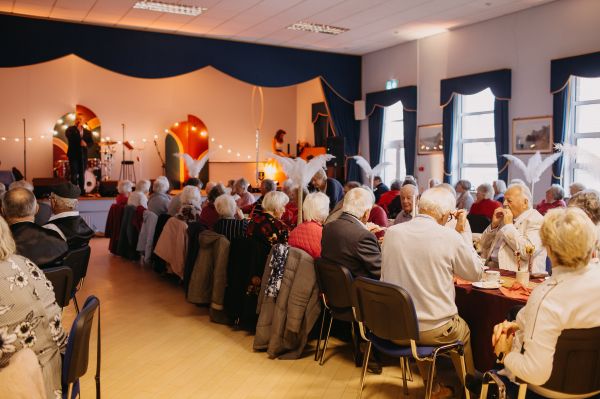 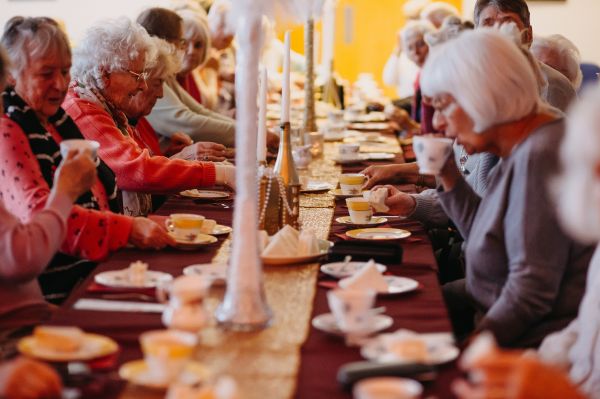 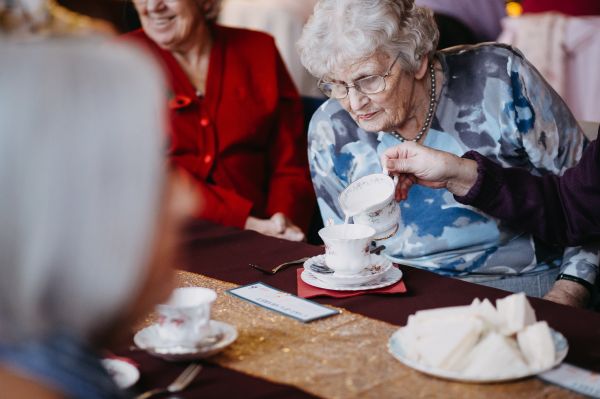 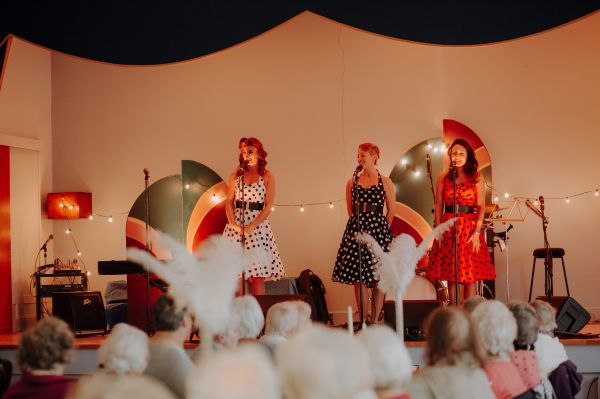 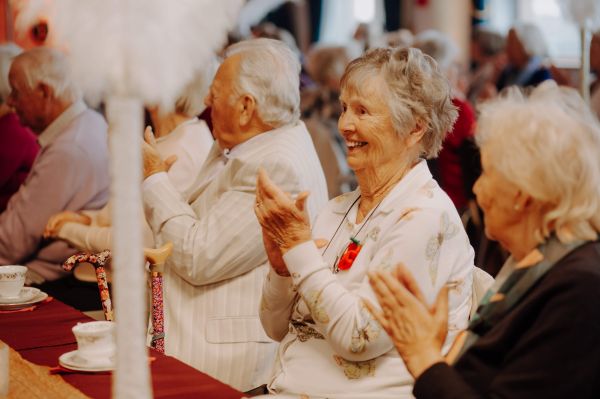 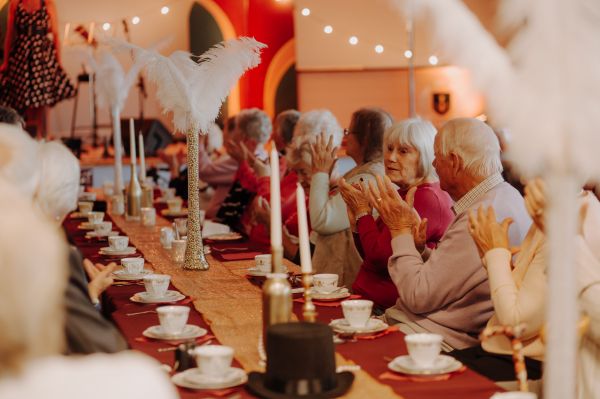 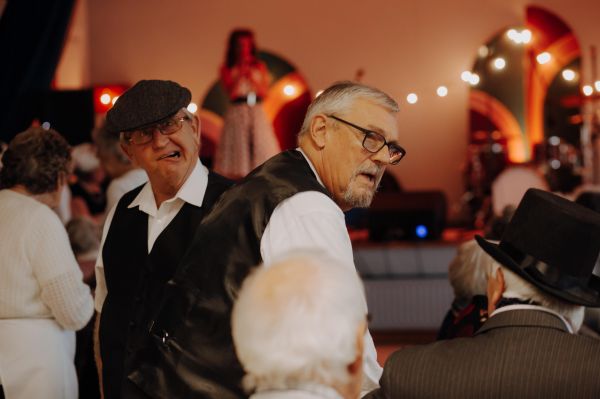 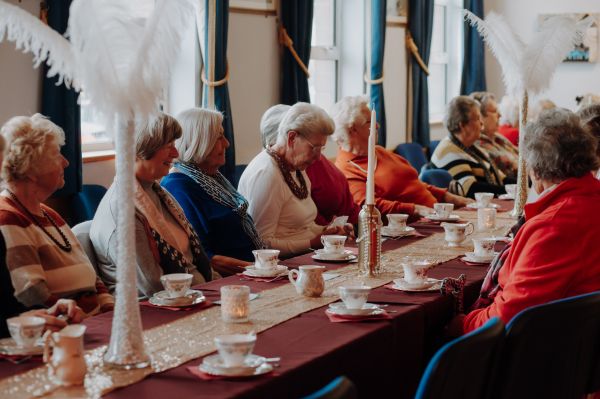 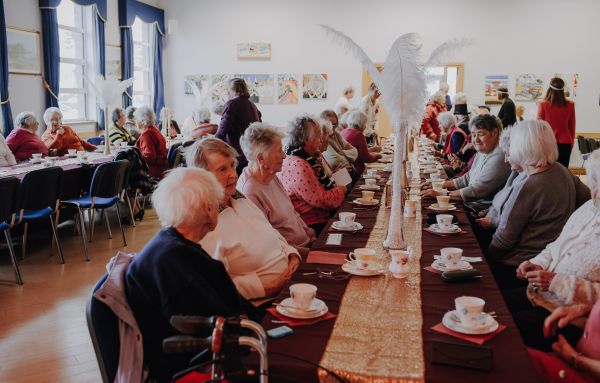 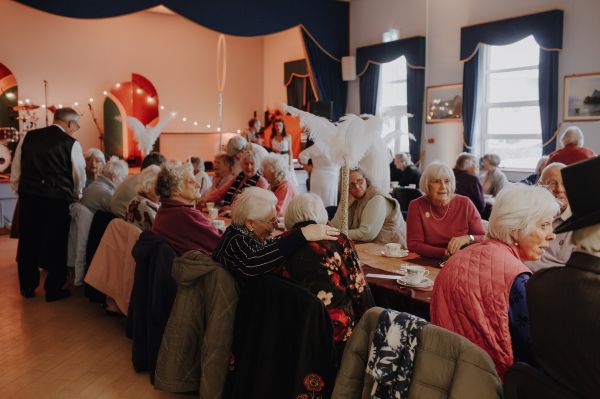 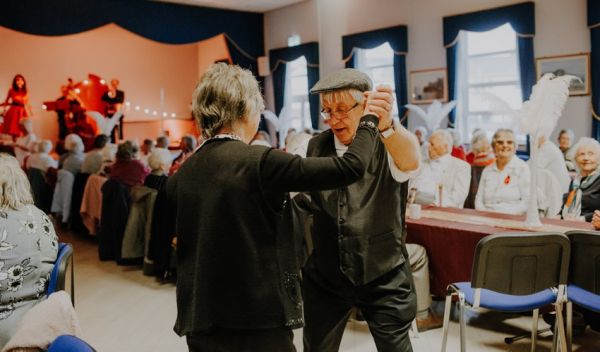