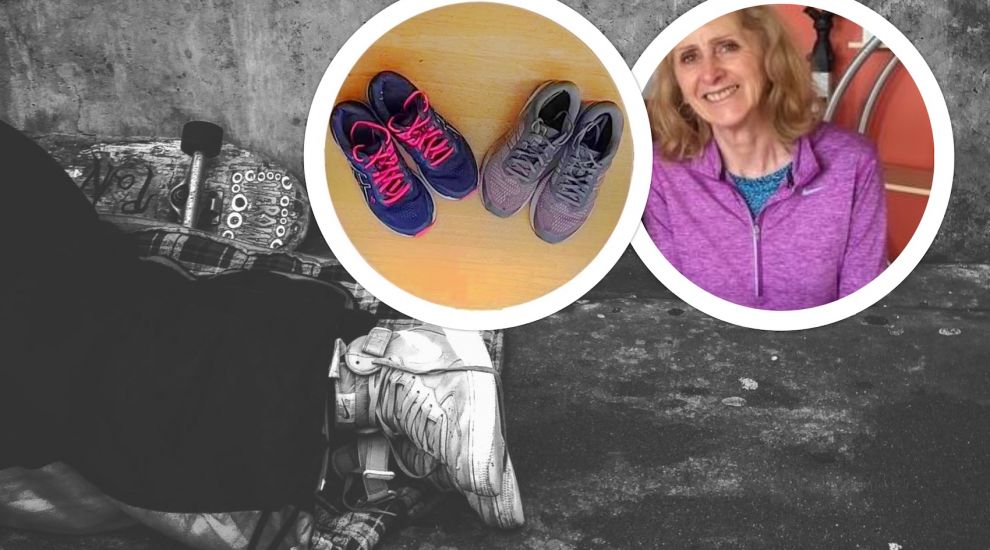 A local shoe shop owner has repaired nearly 100 trainers to give to homeless islanders - and is calling on Jersey to donate more of their old or unwanted shoes, so she can continue to provide them.

Fit Footwear Central owner Audrey Laurens-Chalmers has been spending the last few months restoring shoes to give to local homeless charities, in what has been dubbed a “godsend” of support, but is now in need of more donations to keep up her work. 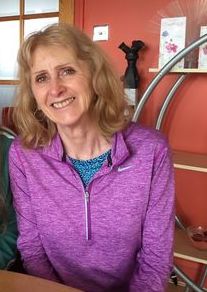 Pictured: Audrey Laurens-Chalmers, owner of Fit Footwear Central, set up the project in February after becoming concerned about the issue of homelessness on the island.

Audrey originally set up the drive in February to get islanders to donate their old and unwanted shoes for her to restore for the island’s homeless charities, having previously raised over £7,000 to fund free school meals for children.

Since then, she has donated a number of batches of repaired shoes to charities, including Causeway and Sanctuary - however, she said that her main target has been the Shelter Trust, as they have been the ones with the most demand for them.

“We went down to pick up the first batch quite a while ago now, and they were phenomenal - we were expecting to pick up five or six pairs and got a lot more than that! It was mind-blowing how many she had,” Shelter's Assistant Project Manager, Stuart Campbell, said.

He went onto praise both the quantity and quality of the shoes across the past few months, remarking that they were “easily” nearing 100 donations: “it’s absolutely amazing, and the quality of shoes are brilliant - you’d swear 90% of them are brand new, she’s done an amazing job of it.”

He added that the “clientele are absolutely over the moon when they hear a new batch coming in… [they’re] dropped off on the Saturday and by the Monday they’re all gone!” 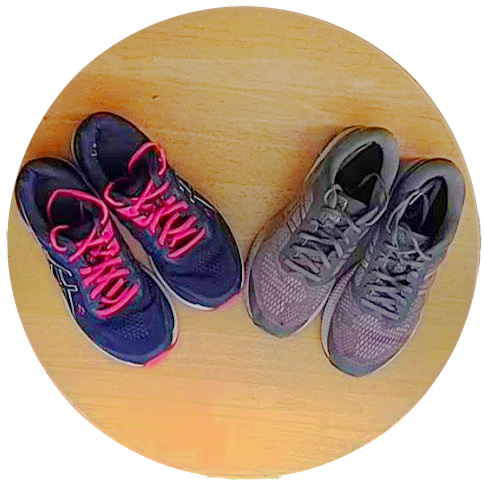 Pictured: Some of the restored trainers that were donated on Saturday.

On the donation side of things, Audrey remarked that “the general public have been great; a lot of people have come in, and you can see that they feel better about doing it.”

Furthermore, she noted her surprise at the quality of donations too, noting how “a lot of these are like Nike that after doing a bit of cleaning and tidying up, would look like you’ve brought them from the shop.

"These are like £65 - I was gobsmacked how much someone would spend on something without checking if it fitted first."

However, Audrey is now running low on donations, and is looking for a new burst of donors to rummage through their cupboards and give their unused or unwanted shoes to a pair of feet that need them.

She explained that she is now accepting “anything” as long as they don’t have very worn soles or ripped lining - and equally, is not needing children’s shoes.

However, she said that “generally speaking, unless there’s a tear or if they’re very worn, I can get them good and clean and useable” - though she laughed that "it has been a learning curve on the cleaning process!" 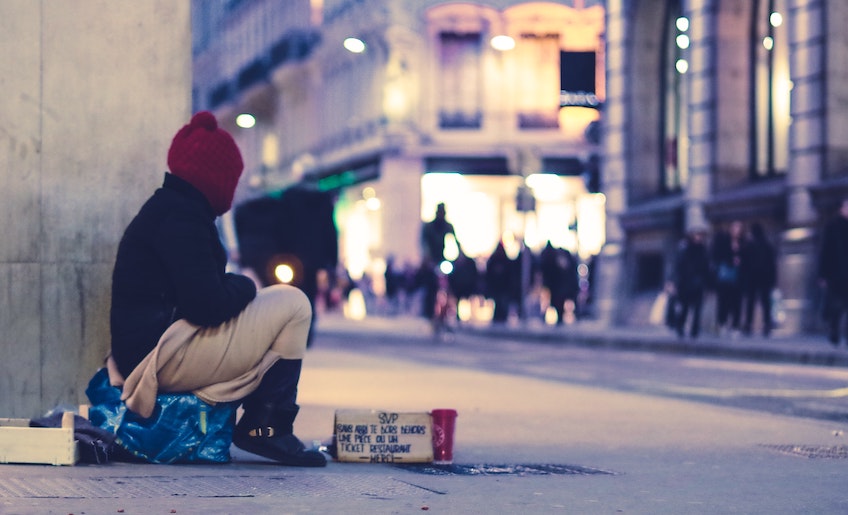 Pictured: As of April 2021, 430 people of the "highest priority" band, which includes those who are homeless, were awaiting affordable housing.

The callout comes as Shelter have seen more people looking for support than ever - Stuart noted that in a regular year, Shelter would house 100 people per night.

However, he said that the “last year’s not been an average year for any of us, and Shelter’s not been an exception to that, so we’ve definitely seen an increase in numbers,” with extra buildings having to be used to meet demand.

Indeed, this demand for homes was also reflected in statistics showing the number of vulnerable people currently on the Affordable Housing Gateway, the waiting list for affordable housing.

As of the end of April 2021, there were 430 people on the list who are classified as: “actually homeless, under eviction notice, in tied accommodation, urgent medical issues, no rights to current accommodation such as staying with family or forced to live apart as present accommodation is not suitable.”

On how the restored shoes make a difference to Shelter in this period, Stuart said it gives those supported by Shelter “the opportunity of having something new, that looks new and is yours - the self esteem that somebody out there was thinking of you.”

He added that "the extra thought coming back out towards us from people like Audrey has been a godsend.”

You can donate by dropping them off at Fit Footwear Central on 16 - 18 Seale Street in St Helier.

FULL MENU: The Soup Kitchen's back! What's your flavour?