Calls for Branchage update for sake of wildlife 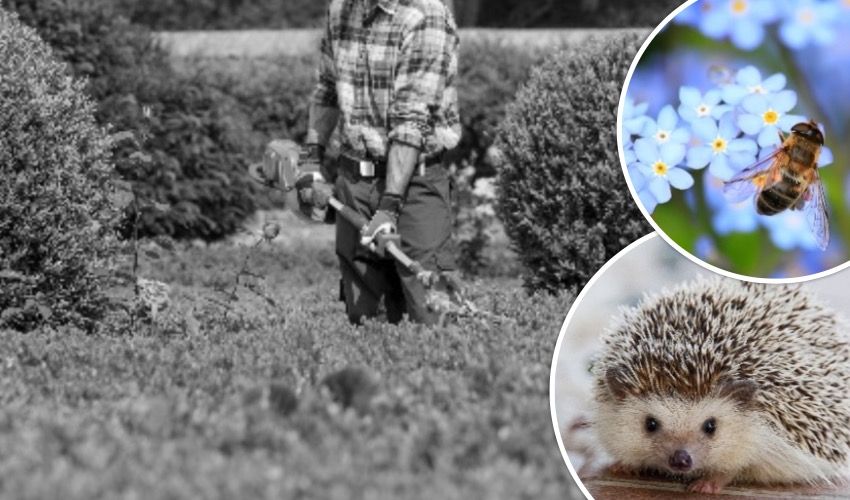 Calls for Branchage update for sake of wildlife

Representatives of Jersey’s environment related group have joined forces with States Members and the Jersey Farmer’s Union to update the Branchage Law, which is over 100 years old, for the sake of local wildlife.

The call comes as individuals and local organisations concerned with the protection of the natural environment are becoming more and more concerned about the loss of biodiversity in Jersey's banques and hedgerows.

Their concern was highlighted by the Jersey Hedgehog Group during the spring and summer of 2018 which saw a large number of seriously injured hedgehogs brought to the Group, after being injured by ‘strimmers’ used to carry out hedge cutting. Dru Burdon, the head of the Group, said it had been a horrible summer. ""It was a tough summer all round," she told Express.

After Ms Burdon raised the alarm, representatives of most of Jersey’s environment related groups, two constables, Deputy Gregory Guida, the Assistant Minister for Growth, Housing & Environment and Peter Le Maistre, the President of the Jersey Farmer’s Union, met to discuss proposals for a Branchage update. 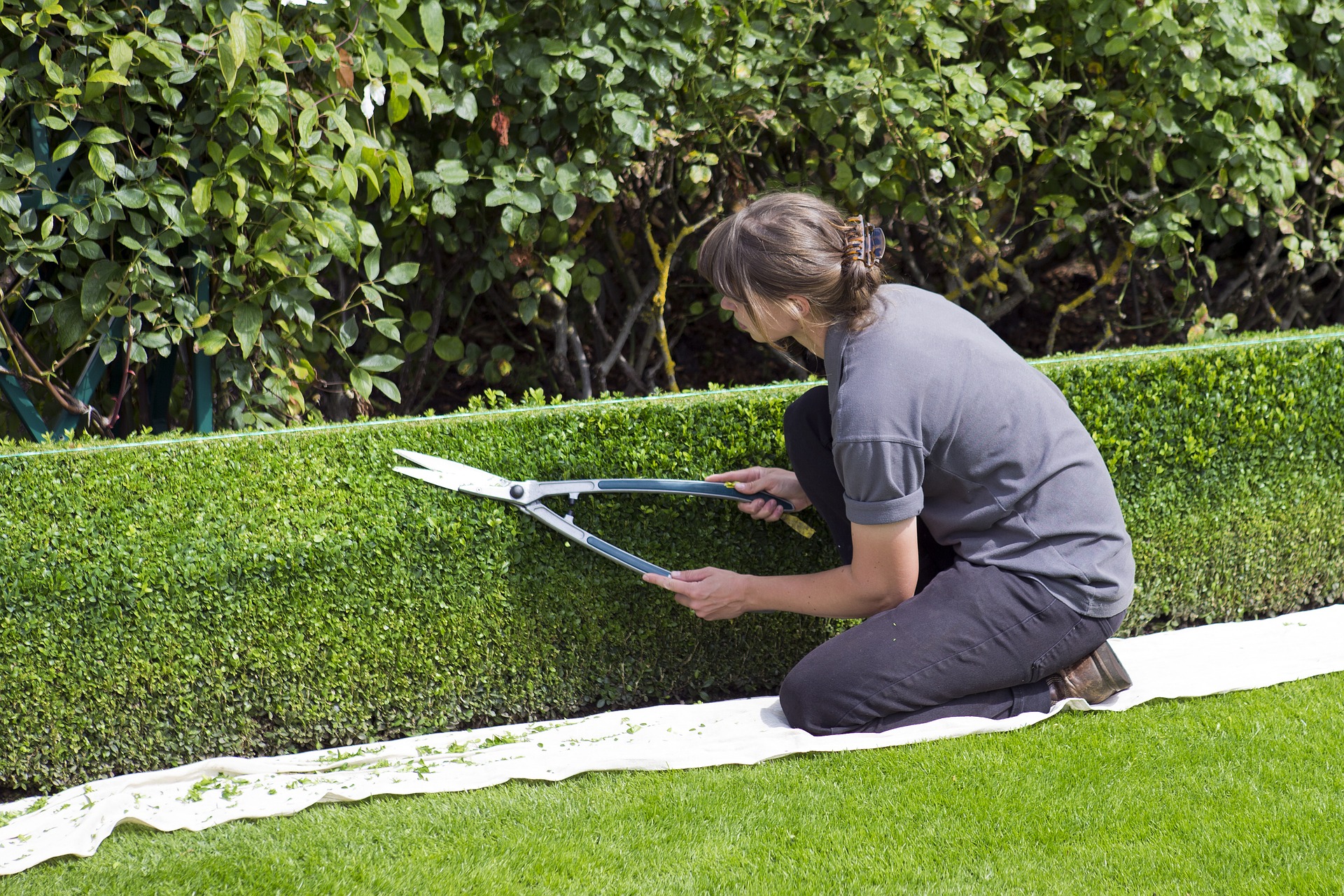 Pictured: The Branchage Law was created when all cutting still had to be done by hand.

The Law is over 100 years old. It was enacted in 1914 to keep roads and pathways clear at a time when cutting could only be done by hand, agricultural practices were far less intensive, the island’s natural environment had yet to be affected by chemical herbicides and the human population was less than half what it is now.

It solely concerned with road safety and only requires that roads and footpaths to be kept clear. However, it has long been recognised that Jersey’s walls, fosses (ditches), banques and hedgerows are an important part the island's natural heritage. Despite guidance notes being available for the management of hedgerow, they often end up being cut as a result of Branchage preparations.

It was noted that economic considerations lead to hedgerows being cut by flail and 'strimmer,' while blowers on tractors blow cut vegetation back onto basques where they form a mulch that prevents the growth of beneficial plants.

All of this has an impact not only on small animals like hedgehogs and fledglings but also on insects, including slow worms and pollinators. It is also damaging from an  aesthetic perspective as the sight of "brutalised hedges and banques" is not attractive to visitors that are being encouraged to discover the island through walking excursions. 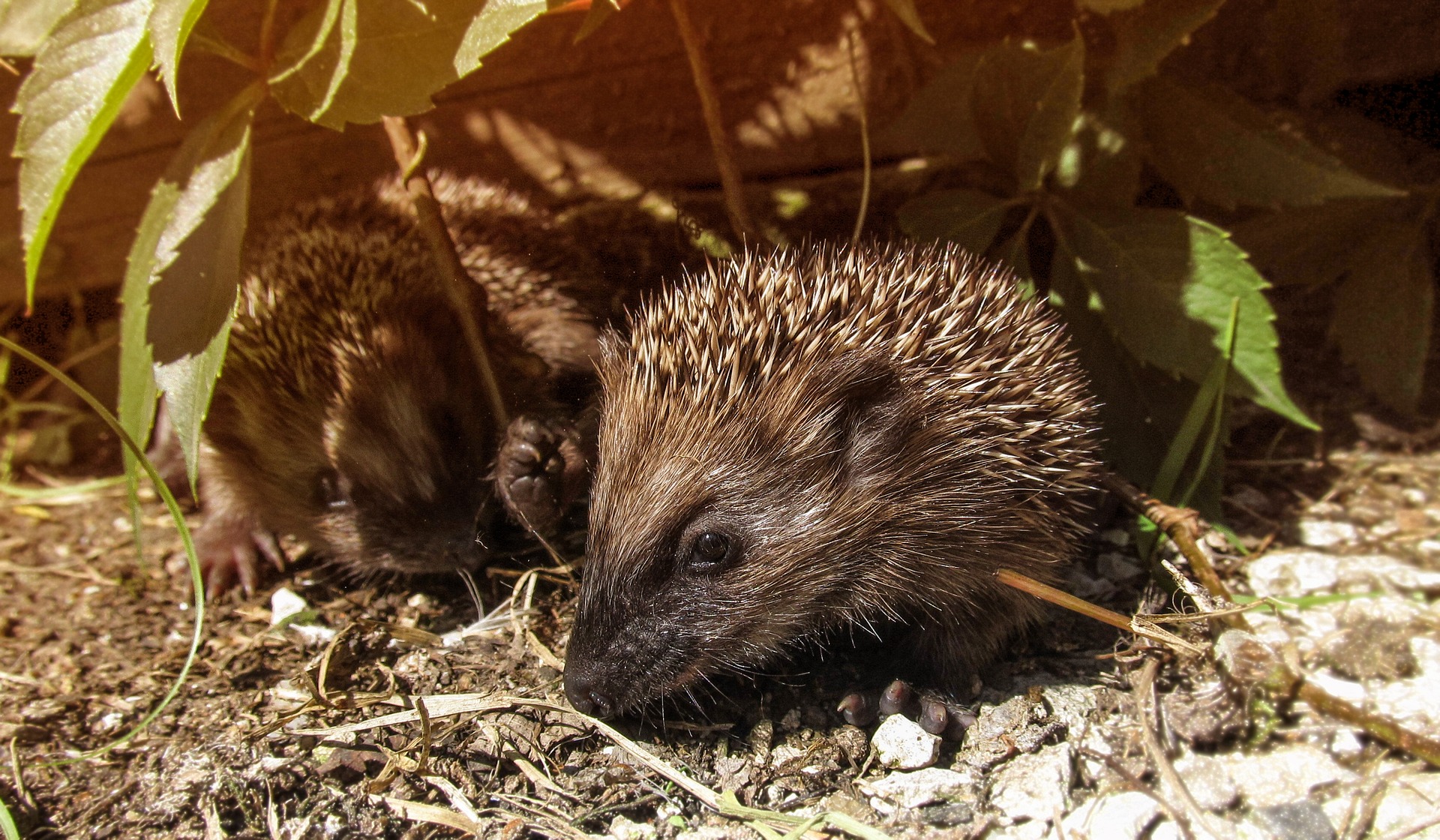 Pictured: This summer a large number of hedgehogs suffered from the consequences of the Branchage.

As a result, the group suggested that current guidelines be updated to include advice on the minimum height for banques and a minimum width for hedges. It is hoped this will lead to greater biodiversity. It is also said that it should save money to the land owner with only one cut a year being required in time. The group also suggested that cut vegetation be cleared away so that it doesn't become mulch.

To encourage all islanders take part in the efforts, individual Parish competitions for the best hedgerow could be set up to award not the prettiest hedge, but the most biologically diverse.

The group also said that Branchage dates need to be flexible and based on need as growing conditions vary from year to year. Cutting in February/March and October/November would for example be more beneficial for insects, but consideration would still be needed for hibernating species such as bats and hedgehogs.