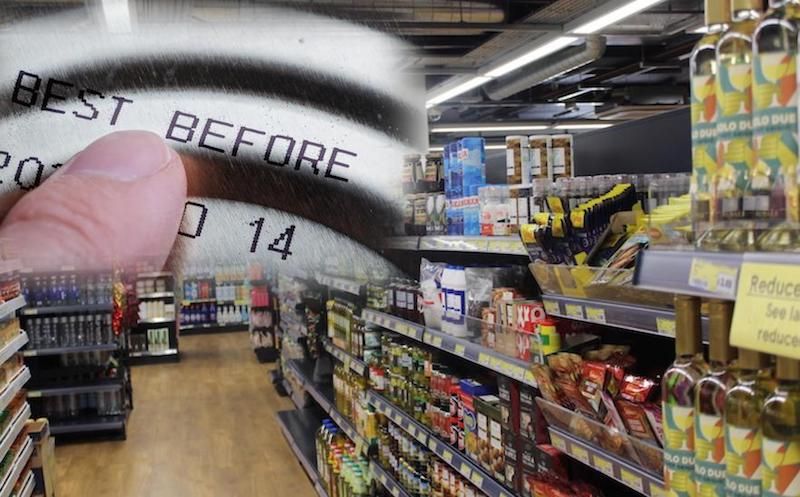 Cereals, biscuits, and tinned products will all be sold for 10p for up to a month past their ‘best before’ date as part of a new initiative by a local supermarket chain aiming to cut down on food waste in Jersey.

The Co-op revealed its new initiative following calls in an e-petition for supermarkets to be required, by law, to donate their surplus to charity.

Asked whether they would support it, the Co-op said they were already proactively working to cut down on the estimated 14,000 tonnes of food waste generated locally each year. 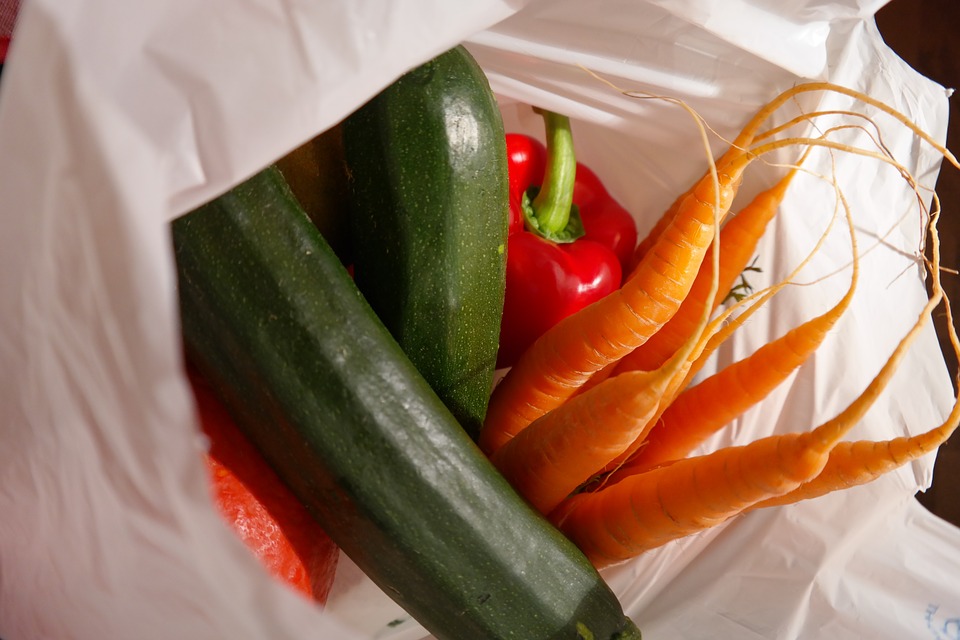 Pictured: An estimated 14,000 tonnes of food is wasted in Jersey each year.

“As an ethical and responsible retailer, we are committed to making sure as little food as possible ends up in the bin," CI Co-op Community Manager Ell Hopton said. "We work with a number of island charities and organisations, including Olio, to make sure they benefit from our ‘best before’ food and less produce ends up going to landfill.

“We are currently working on a new initiative which will further reduce the amount of food going in the bin by selling certain items at 10p in stores. A number of store cupboard goods, which are past their best before date, will be sold for a month after that date for 10p. Items will include tinned products, powdered products, cereal, biscuits and dried herbs and spices.”

Meanwhile, a spokesperson for Waitrose said the company has donated tens of thousands of pounds worth of food to charities in the Channel Islands when asked about the petition.

Pictured: Some retailers and food suppliers are working with Olio to combat waste.

“We have a strict policy that no food goes to landfill. We reduce products nearing the end of their life for customers in the first instance and any food that is still safe to consume is then either used in our staff cafeterias, sold to our Partners or redistributed to those in need through our charitable partners or FareShare," they said.

"We have donated the equivalent of more than 24,000 meals, worth over £30,000, to groups including the Women's Refuge, Age Concern Jersey and The Shelter Trust since partnering with FareShare in the Channel Islands. We also have a food bank for the Grace Trust inside the branch which our customers can donate to. We would like to invite any Jersey charities who could redistribute surplus food still fit for consumption to get in touch with us.”

Like the Co-op and food supplier Cimandis, Alliance, which is responsible for Tesco in Jersey, also works in partnership with Olio on any surplus food, in addition to operating a 'reduced to clear' policy in order to reduce waste. 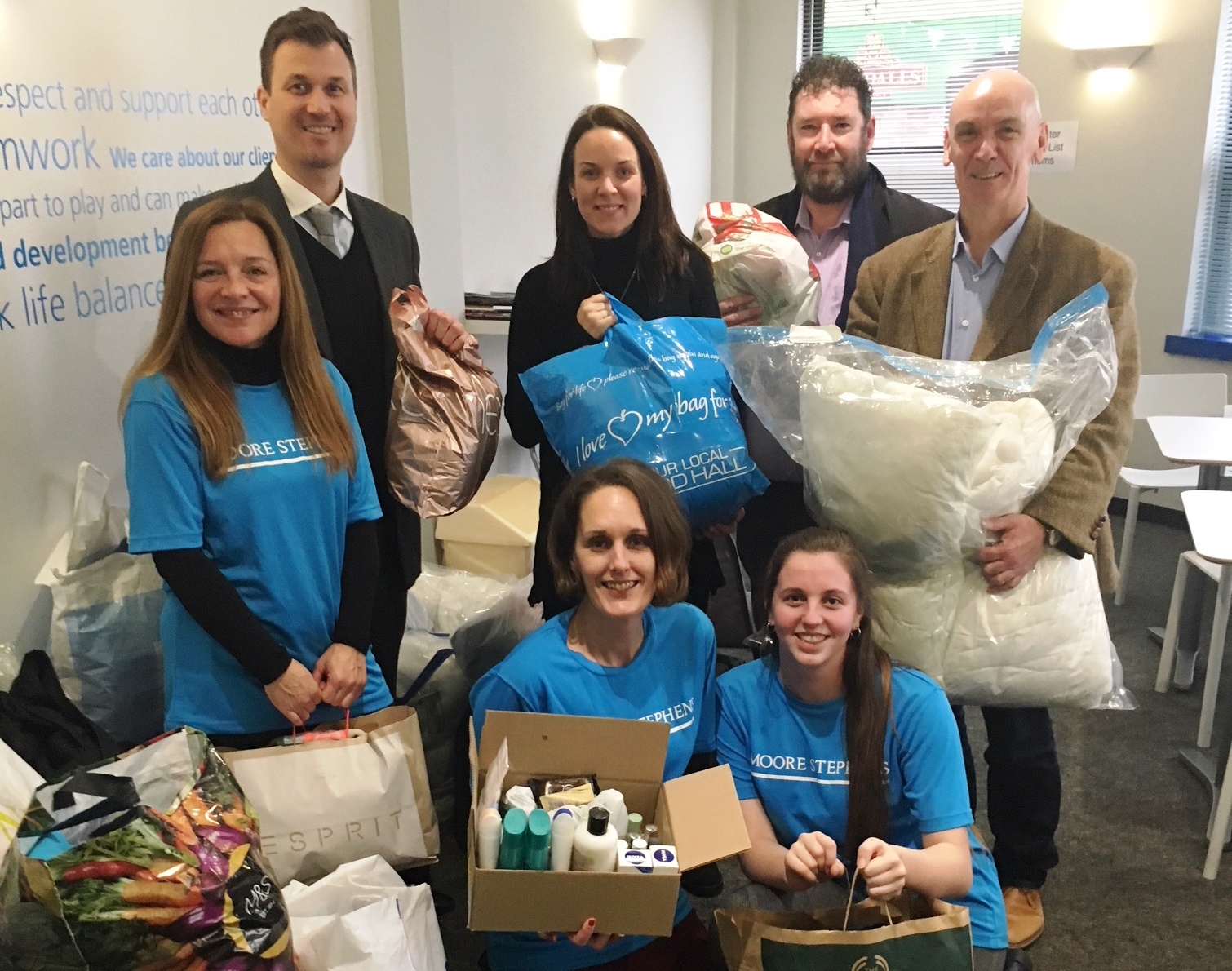 Pictured: The Shelter Trust is one of the local charities supported by supermarkets.

“With support from our suppliers we’ve also removed “display by” dates on many of our longer life Fruit and Veg products, and introduced additional quality checks on these to ensure we continue to offer our customers fresh produce at great prices," a spokesperson said. “We are committed to continue to drive down waste in our business and are working with partners and suppliers to deliver this.”

A spokesman for Sandpiper said their stores had long-standing arrangements in place for food donations.

"Sandpiper has a waste policy that reduces food prices as products near their sell-by dates. For at least a decade, Sandpiper has had arrangements in place that donates food to charities such as the Shelter once it’s reached its 'best before' date."