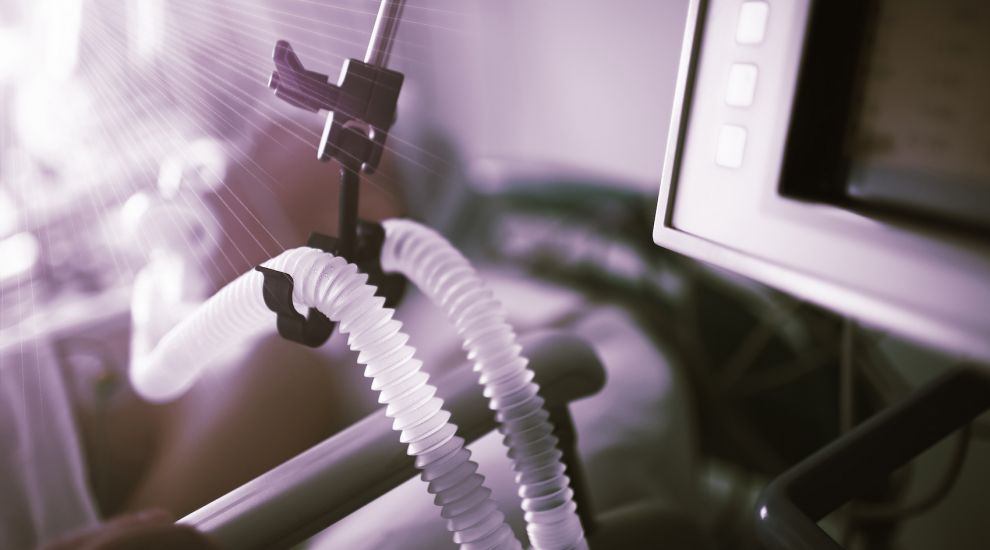 Members of the campaign group End of Life Choices are arguing that States Members should not allow a pre-approval process involving a court or tribunal to be built into any new assisted dying law.

The Council of Ministers has brought forward proposals to allow islanders over 18 with a terminal illness or incurable condition which is causing “unbearable suffering” to be prescribed lethal drugs or be given voluntary euthanasia, and they are due to be debated this week.

But as well as approving the principles of assisted dying, States Members will also be asked to vote on whether there should be a pre-approval process, “which, subject to further consultation, may involve a decision made by a court or specialist tribunal.”

Ministers state that such a move would be in line with the desire of more than three quarters of the Citizens Jury for a “robust” process.

A report outlining their proposals explains: “If the Assembly were to support a pre-approval process, further consultation would be carried out with key stakeholders, including but not limited to local medical practitioners, the Jersey Care Commission, the Court and the Judicial Greffe, in order to determine the most suitable format for Jersey.

“It is possible this may involve the creation of an independent panel or tribunal within the Tribunal Service.

“This would accord with feedback from the Jersey Care Commission who, in dialogue with the GoJ, previously suggested that, subject to further consultation, they would favour an ‘ex ante’ [before the event] approach to assisted dying - such as an independent panel considering all requests.”

The benefit of this, the report says, is that it would provide “greater certainty for health professionals involved in the process, as well as for the individual and their family members” and “separation from those determining eligibility for assisted dying, and those carrying out the act”.

However, Ministers acknowledge that a pre-approvals process may have drawbacks.

Among them is the potential “inequality in terms of access to assisted dying, for example difficulties in the application process for those with English as an additional language” – though they say this could be resolved.

More significantly, they admit that a pre-approval process could lead to “an increased time between a request for assisted dying and approval, which may be problematic for those close to death.”

Such is the concern of local campaign group End of Life Choices.

Speaking at an event on the topic of assisted dying on Thursday alongside Dignitas board member Silvan Luley and Dr Nigel Minihane, campaigner Michael Talibard urged States Members to vote against the pre-approval process contained in part C of the Ministers’ proposition.

“…Paragraph C is the one part of it that you should not pass in the States because this envisages a legal pre-approval process in each case,” he said.

“If we compare that, say, with abortion… although the practitioners know how to stay within the law, if you had to go to court for each case before you could carry that out, the delays and the expense are appalling.” 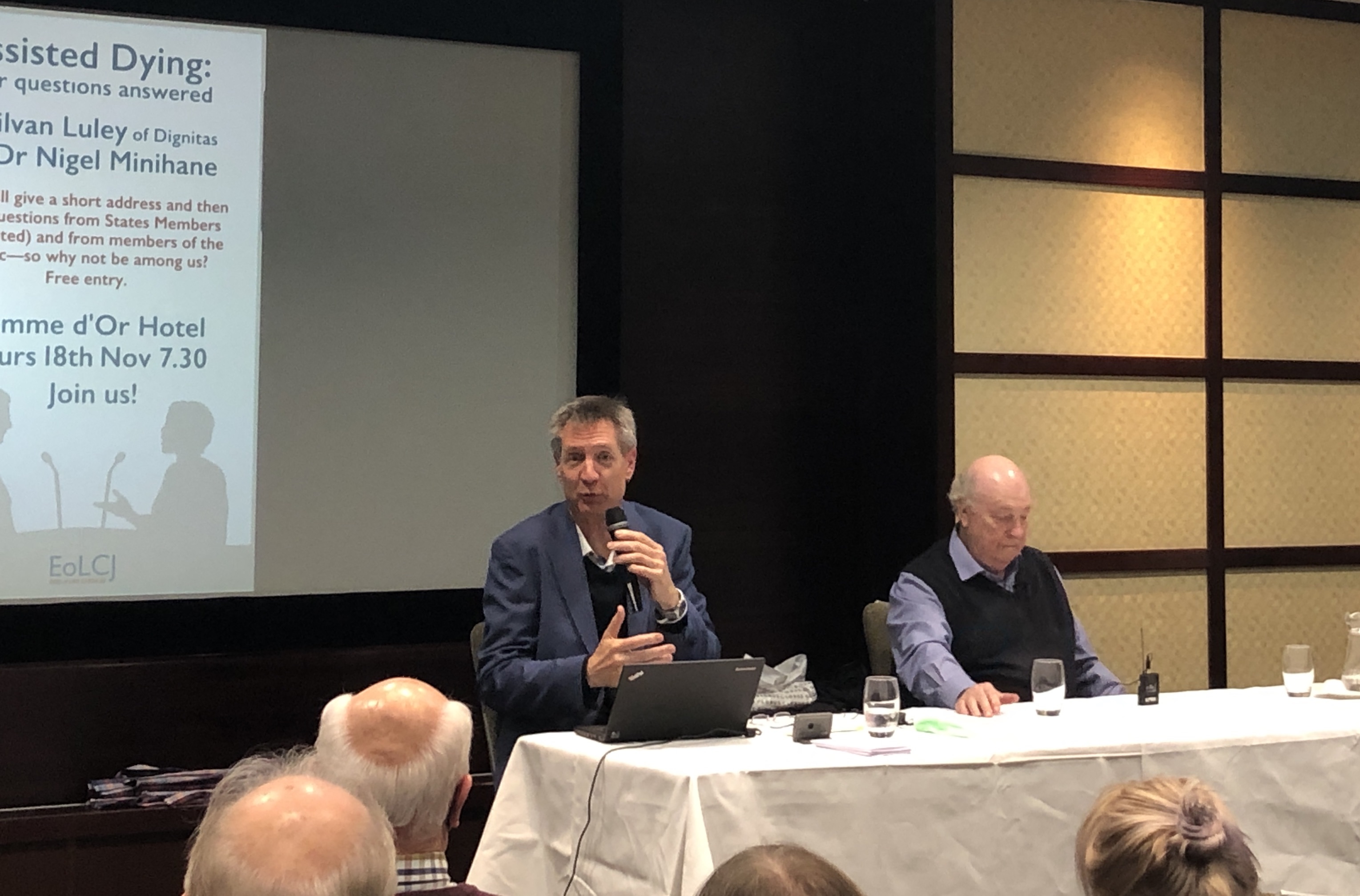 He continued: “Don’t hand those decisions over to lawyers unnecessarily.

“If the law is broken, of course that goes to court, but there’s no sense in putting these decisions through a court before each person avails themselves of the right to assisted dying if we did pass such a law, so paragraph C it effectively negates the benefit of the law.”

In Switzerland there is no formal requirement for any form of pre-approval, but other jurisdictions typically ask for approval and review by two doctors.

The measure is already in place in Belgium, the Netherlands, Canada and Oregon. It also features in Scotland’s consultation on assisted dying, while in Spanish legislation it is proposed that an application be made to an ‘Assessment and Evaluation Commission’. The UK Bill proposes that assisted dying applications are made to the High Court (Family Division) and they are countersigned by two independent doctors.