Can you eat local for a week? 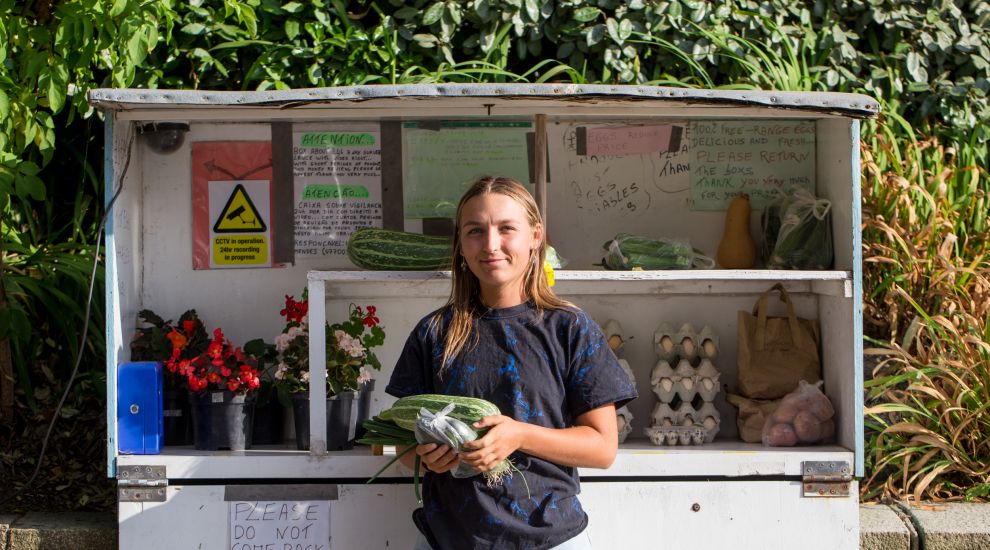 Can you eat local for a week?

21-year-old Jersey girl, Bethan Watkins, is challenging islanders to eat local next week in a bid to encourage them to take more care when considering which food they choose to eat.

The challenge, which runs for the first time this year, from 13 to 19 August, also aims to get islanders thinking about the effects food has on their own wellbeing, as well as on the local environment.

Bethan, who describes herself as having a passion for, "...sustainability, environmental awareness, and healthy living," decided to introduce the challenge after spending time travelling in the Hawaiian Islands, where she believes there is a strong connection between the land and the people.

She said: “I wanted to bring the challenge to Jersey to make others more aware of the journey their food has taken and how much better local produce can be for them and for the Island.” 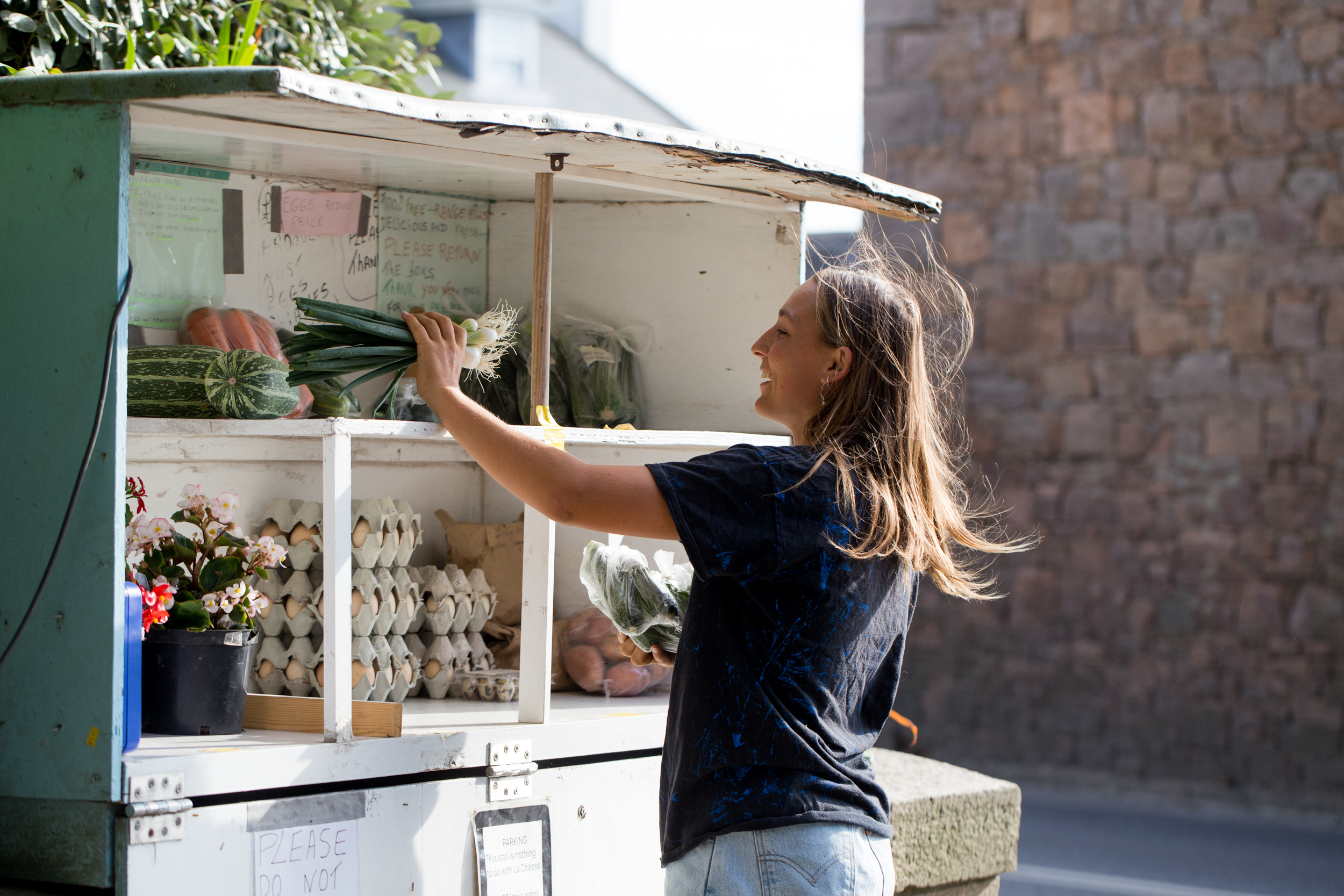 Pictured: Bethan decided to bring the 'Eat Local' challenge in Jersey after witnessing its success in the Hawaiian Islands. (John Liot)

On her blog, ‘the Natural islander’, Bethan advocates organic farming and the positive impact it has on the environment, referring specifically to the domino effect that can be seen when one aspect of an ecosystem is damaged, as well as the many advantages to choosing local food over products which are grown further afield.

Many local businesses, including Samphire, Nude Food, Moo and JB’s Brewhouse have already expressed support for the idea, and will be offering a 100% local dish on their menus for the week of the challenge if they do not have one already. 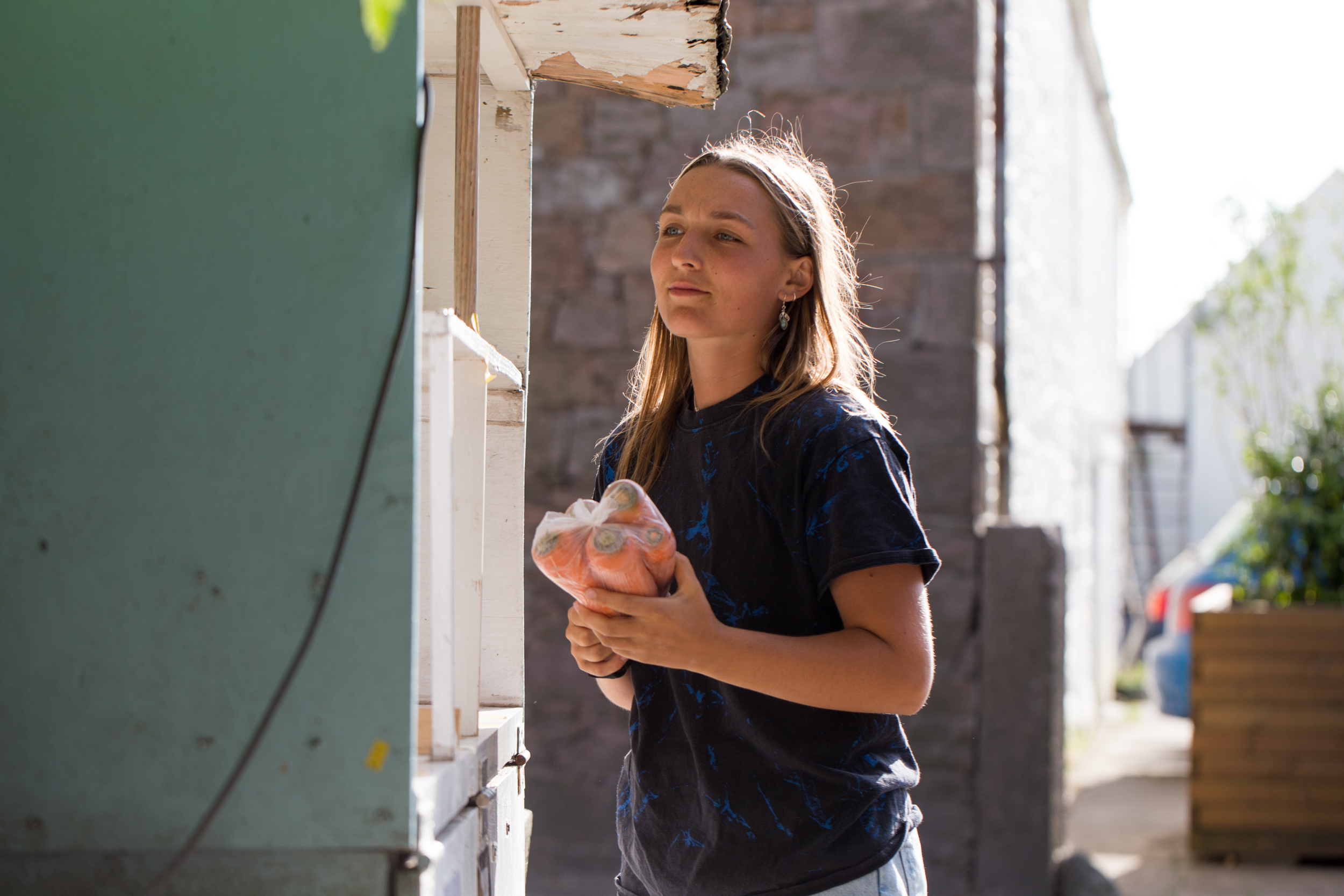 Bethan will also be working with suppliers of local produce to educate people as to how easy it really is to base a diet on locally-sourced products, and encourage islanders to make lasting positive changes to their lifestyles.

An extensive list of locally grown products can be found on her blog, to show islanders that the challenge of eating solely local produce is not as restrictive as it initially seems.

Bethan hopes that the ‘Eat Local’ challenge will become an annual feature on the island’s calendar, and that in future years there could be a ‘produce market’ to close the event and celebrate the rich diversity of Jersey produce.

"For now though, I’m focused on making people aware what is available locally and what they are able to grow on our land," she added.