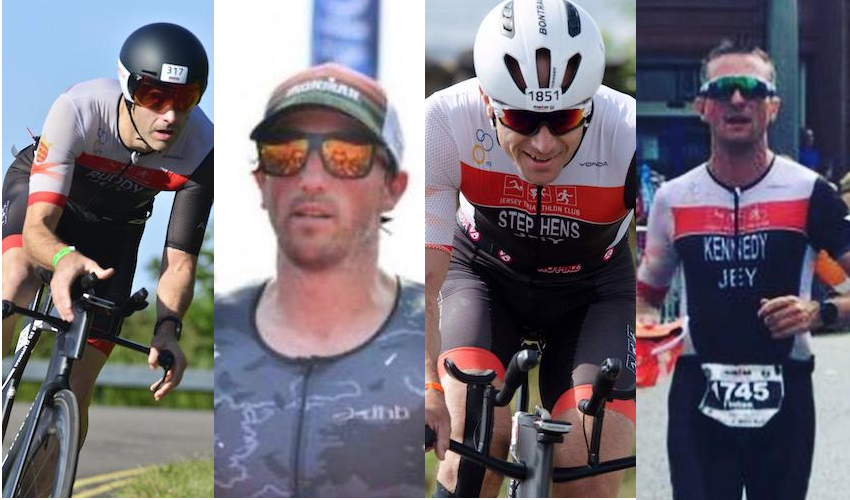 Four local endurance athletes are appealing to Jersey gyms to lend a treadmill so that all four team members can swim, cycle and run over 100km to raise money for charity.

The four friends were due to compete in the Challenge Roth ironman distance triathlon in Germany in July.

While the event has been cancelled due to the pandemic, Chris Bell, Andy Ruddy, Fintan Kennedy and Chris Stephens are determined that their months of training won't go to waste.

Instead, the team will be completing an extreme 'virtual' triathlon from home to raise money for the Salvation Army.

The challenge won't be easy, but Fintan Kennedy hopes that, if they can raise money to help the charity, it will all be "worthwhile". 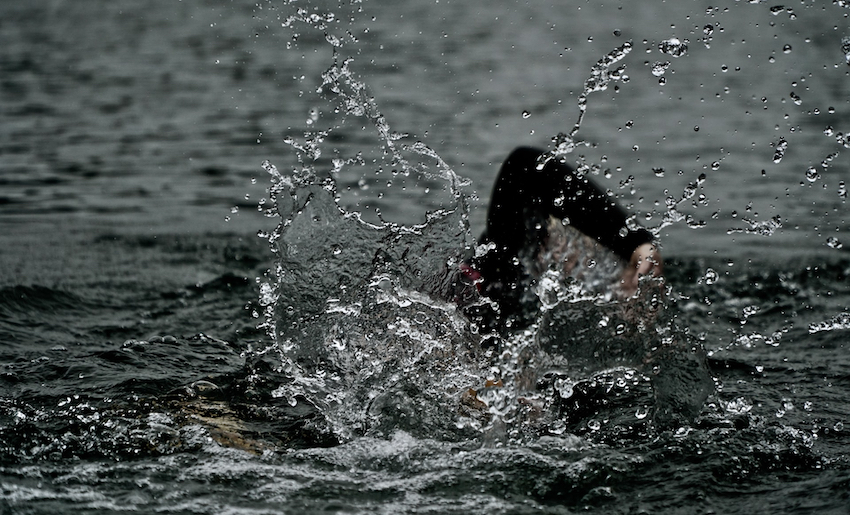 Pictured: The athletes will complete their 1900 metre swim within their 2 hour outdoor exercise time, which allows for sea sports and swimming.

Chris Stephens told Express: "The brain freeze in the swim, the pain of sitting on a static bike in a garage for 3 to 4 hours and the tedium of a run on a treadmill will all be worth it if we can help those less fortunate to benefit."

"Never suggest anything to your wife after a couple of glasses of wine!" was Chris Bell's advice.

To complete the running component of the triathlon, the group is appealing to Jersey gyms or islanders who could provide a treadmill for the event. Three out of four of the team members already have treadmills, but they are in need of one more for the final team member.

The event will take place on Friday 8 May, and will be hosted live on the video conferencing app Zoom. Islanders are invited to join the video to cheer on the athletes throughout the day. 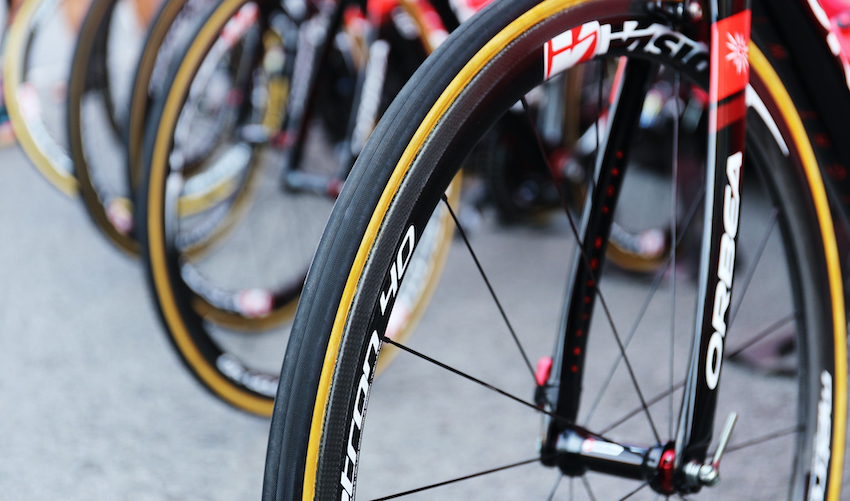 Pictured: Team members will use Zoom to cycle and run together from their individual homes.

The half-ironman triathlon will comprise the following:

If you have a treadmill to lend the team, contact alexkirstyruddy@gmail.com