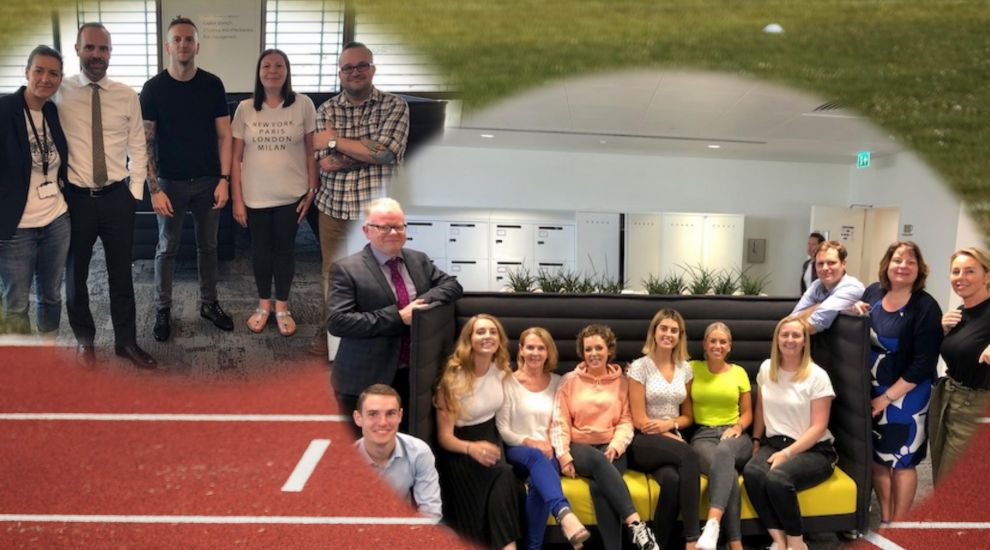 Two cancer survivors in their 30s will be leading 30 of their colleagues during a 24-hour non-stop relay to raise money for groundbreaking research into the life-changing disease this weekend.

Carlene Todd (30) and James McIntosh (39) are both taking part in Relay for Life for the first time and will each captain a team during the event, which takes place on 6 and 7 July at FB Playing Fields to raise money for Cancer Research UK.

They both work for UBS – the firm sponsoring the event – and have been personally affected by cancer.

Carlene recently finished chemotherapy for Hodgkin's Lymphoma – a type of cancer that originates from a specific type of white blood cells called lymphocytes. She was diagnosed last year, at the same time one of her colleagues was diagnosed with breast cancer.

“I think it was at this time I realised unfortunately, how common this was becoming and how many of us will be affected by cancer at some point in our lives,” she explained, adding that her dad and uncle have both had prostate cancer while her mum had skin cancer. 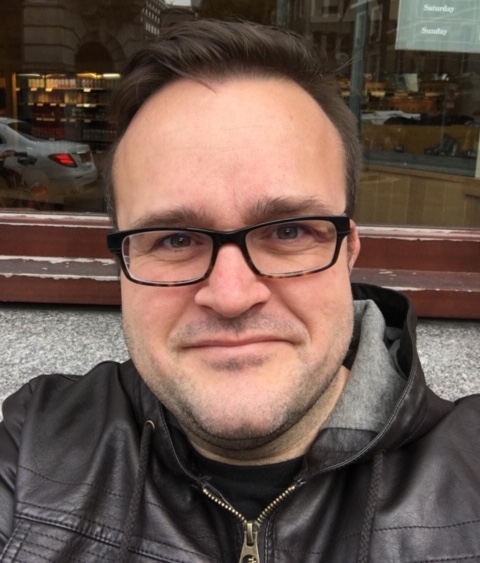 Pictured: James on his first day of radiotherapy in London.

James has just completed a 18 months of chemotherapy and radiotherapy treatment for a brain tumour.

He was first diagnosed in October 2008 after suffering a grand mal seizure, without having had any symptoms of any kind beforehand. Four weeks later, after a referral to a neurologist, he underwent surgery in London on what turned out to be a Grade II brain tumour.

A biopsy in September 2017 confirmed the tumour had changed to a rare type of malignant brain tumour. James then spent two months in London undergoing radiotherapy followed by a full year of chemotherapy in 2018.

“Hard times but I couldn't have managed without the support of a wonderful local organisation, Jersey Brain Tumour Charity (JBTC), or, most importantly, my wife and family, who had to put up with long stretches of me being either absent, very poorly or very grizzly!” James said.

Pictured: The departure of the Relay last year.

Despite having never taken part in the relay - although Carlene ran for a couple of hours in the middle of the night 14 years ago after stumbling upon the “fun event” at FB Fields and still remembers the great atmosphere – neither hesitated to take part in the event and support Cancer Research UK.

“I can't raise money for JBTC at this event, but Cancer Research UK are another fantastic charity that are tackling the same problem but from a different direction,” James said.

“UBS are sponsoring the event as they are looking at more ways to support the local community which are also relevant to staff members.

"There are currently a disproportionately large number of active cancer patients amongst their staff numbers and it seems only natural when asked.” 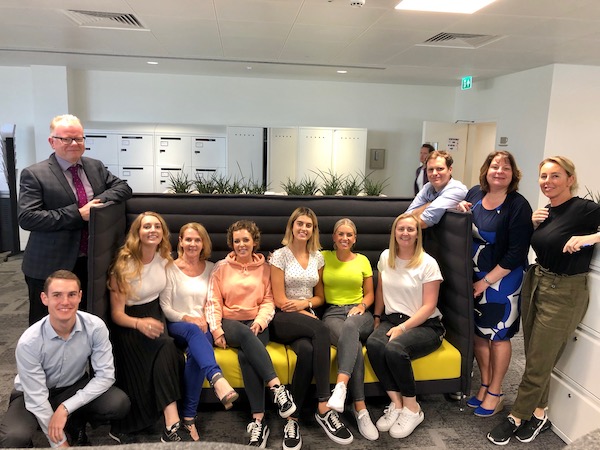 Pictured: Carlene (third from the left on the couch) joked that she didn't give her colleagues much choice about taking part.

Despite being novices, James and Carlene do not seem too daunted about the prospect of a 24-hour relay. “If I wasn't part of a big team then I think I'd be slightly more nervous,” confessed James.

Carlene only fears the “staying awake part.” Having been extremely tired since finishing chemotherapy, she said she might have to sneak in a couple of cat naps but is otherwise looking forward to the event. “If I'm having a good time I will be able to do it though, and my colleagues are very fun so I'm not worrying too much about it.”

James and Carlene’s teams are 15-people strong each. James says everyone signed up quite easily as everyone in the office “knows someone in the business that is or has been affected by Cancer in some way, shape or form.”

“I think everyone at work would probably agree that I coax them into all sorts!,” Carlene added. “Nobody had a choice, I made them do it! Only joking!” she said, before adding: “I think after seeing 3 colleagues beat cancer this year, everyone was more than happy to take part.”

Pictured: James and Carlene will be doing the relay with 30 of their colleagues.

For both, raising funds for cancer research is crucial and they are urging those who haven’t signed up for Relay for Life to do so, or to consider taking part next year.

“With the increasing amount of people being affected by a Cancer diagnosis and impact it has to friends, family and work colleagues, there are very few people who haven't been touched by it in some form,” James said.

“This is the perfect opportunity to support the research and development of new medications and also the training of the scientists, doctors and nurses.”

“Sadly, I think every single person will probably be affected by cancer at some point in their lives whether it be personally or a family member who is diagnosed. I've learnt first-hand how far treatments have come,” Carlene added. 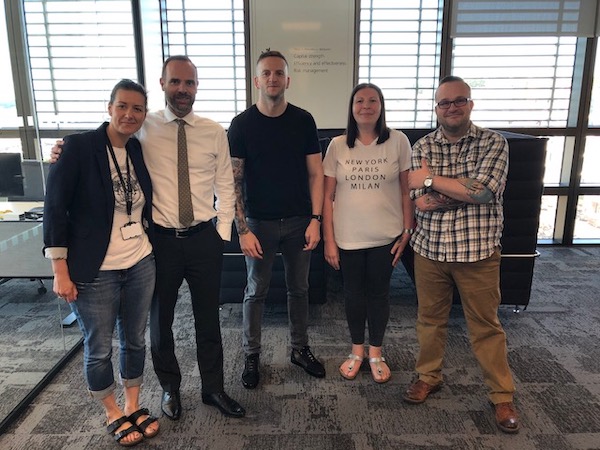 Pictured: James (on the right) with part of his 15-strong team.

“Each cancer has a specific treatment needed and the amount of people who are now cured just shows you how far research is coming. Without fundraising there would be no research, without research there would be no treatments and without treatments many of us wouldn't be here today, I couldn't think of a better reason to get involved!”

“Being able to say just 12 months after my diagnosis that I am happy and healthy is not something I really expected was possible at my time of diagnosis,” Carlene added.

“It is the ongoing fundraising in aid of research and new findings that makes this a possibility for me and so many others."