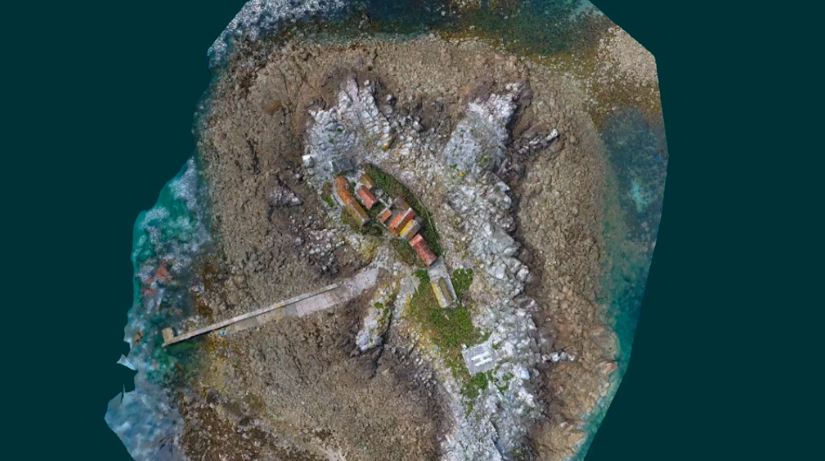 Emergency services were called to the Minquiers yesterday morning after a passing Condor ferry spotted a capsized motorboat.

The Rapide made a report to the Coastguard as it made its way back from Saint Malo around 08:08.

The St. Helier RNLI, Jersey Lifeboat Association, CI Air Search and French military were all called in to help.

Fortunately, no one was on board the vessel or nearby and the search and rescue teams were stood down two hours later.

French authorities managed to contact the 7m boat’s owner, which was believed to have come from Paimpol in Brittany.

Pictured: The boat was believed to have come from Paimpol in Brittany.

According to the Coastguard, attempts were then made “to tow the vessel back to St. Helier Harbour, but unfortunately it broke up and sunk.”

It was the first of a number of incidents the SAR teams were called to over the Bank Holiday.

Later, a kayak reported to have fishing equipment on board was reported adrift south of the Demie de Pas lighthouse on the south-east coast.

CI Airsearch and the JLA were diverted from the Minquiers to help, as well as the St. Helier inshore lifeboat and the Fire Service. 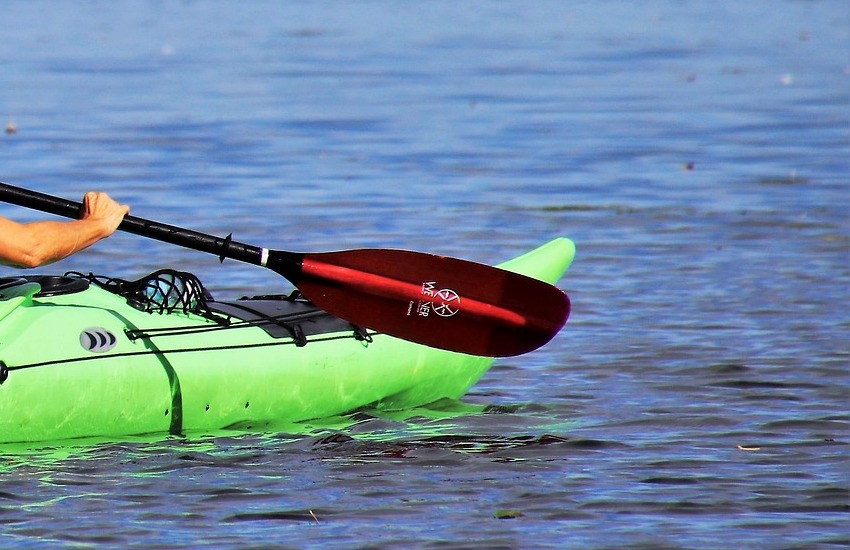 Pictured: Kayakers are being reminded to register their vessels.

The owner of the kayak came forward to harbour authorities, telling them that it had gone missing from Le Dicq area.

Another kayak was reported as being abandoned on the rocks near Le Rocque.

However, its owners brought it back to shore soon after.

He also took the opportunity to “remind owners to register their water craft and equipment through the Jersey Coastguard Safety Identification Scheme, a free initiative that makes it easier and quicker for maritime authorities to make contact with owners in the event that vessels are found adrift.”

More information can be found here.