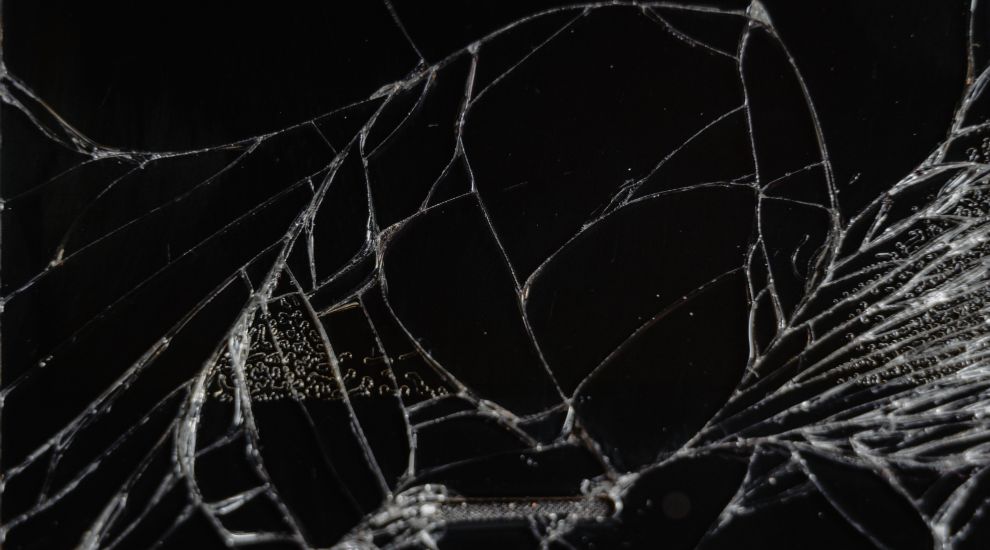 Police are investigating after four vehicles parked near the railway walk had their windows smashed in an overnight attack.

Officers said the suspected “malicious damage” incident occurred between 23:15 on Saturday 14 May and 08:30 on Sunday 15 May.

The four vehicles - a silver BMW E46, a grey BMW F31 320D, a white Ford Transit Custom and a silver Volkswagen Caravelle – had been parked in a row on the road Clos Orange in St. Brelade.

The Force said it appeared as though the group of cars and vans had been smashed using a “tool”.

Police are now hunting witnesses and those with more information, asking them to call 612612 or make an anonymous report via Crimestoppers on 0800 555 111 or their online form.