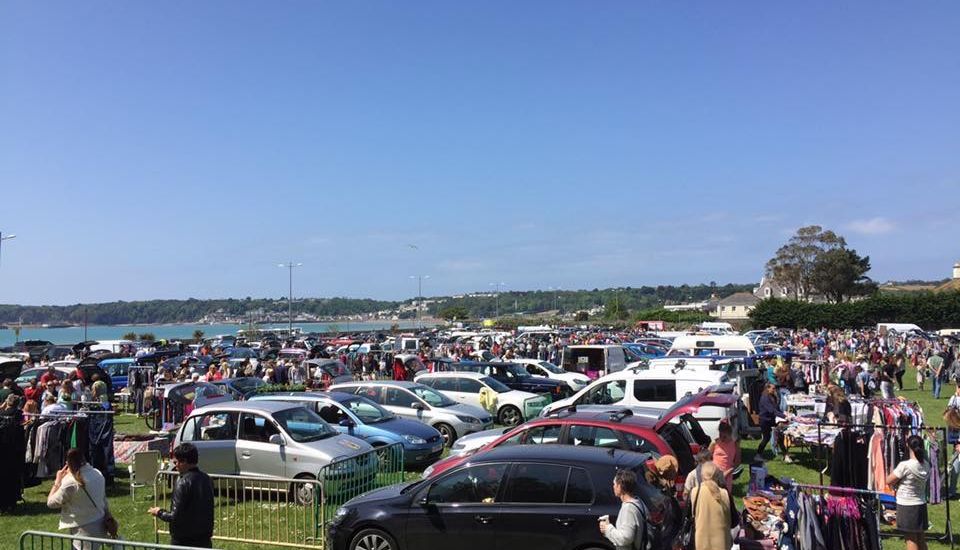 Car boot sales won’t be returning to Millbrook playing field after the land was gifted to the public by a mystery benefactor, it has been confirmed.

The ‘gifting’ transaction between Havilland (Jersey) Holdings - whose owner is unknown - and Jersey’s government took place in the Royal Court on Friday.

Ministers confirmed yesterday that they’re hoping to use their two thirds of the field - the other portion is now in St. Matthew’s Glass Church’s ownership - to extend Coronation Park.

After the news was officially announced, the team who previously ran well-attended second-hand sales on the field prior to its use for a Nightingale Wing confirmed they wouldn't be returning.

They said that the Government had indicated they could use the space for another year, but that the portion of the land now available would be too small.

"We need pretty much every inch so we don't think it would work," they commented on Facebook.

The car boot team added: "Also, since it's been relaid, it doesn't look like it drains as well as when it was sand, and I suspect we would churn it up in even slightly damp weather and we don't want to be responsible for that (or potentially the cost of resowing it).

"In essence, we think our time at Millbrook has come to an end. We'll see if any other large fields ping up but we did explore most of the options when the Nightingale was in place, so it's not super likely."

They concluded by thanking the loyal attendees of the sales over the years.

According to the Chief Minister, as part of the arrangement with the benefactor, Millbrook playing field will not be built on, with the aim being to “preserve” it with the current idea being for “soft landscaping” on the site. 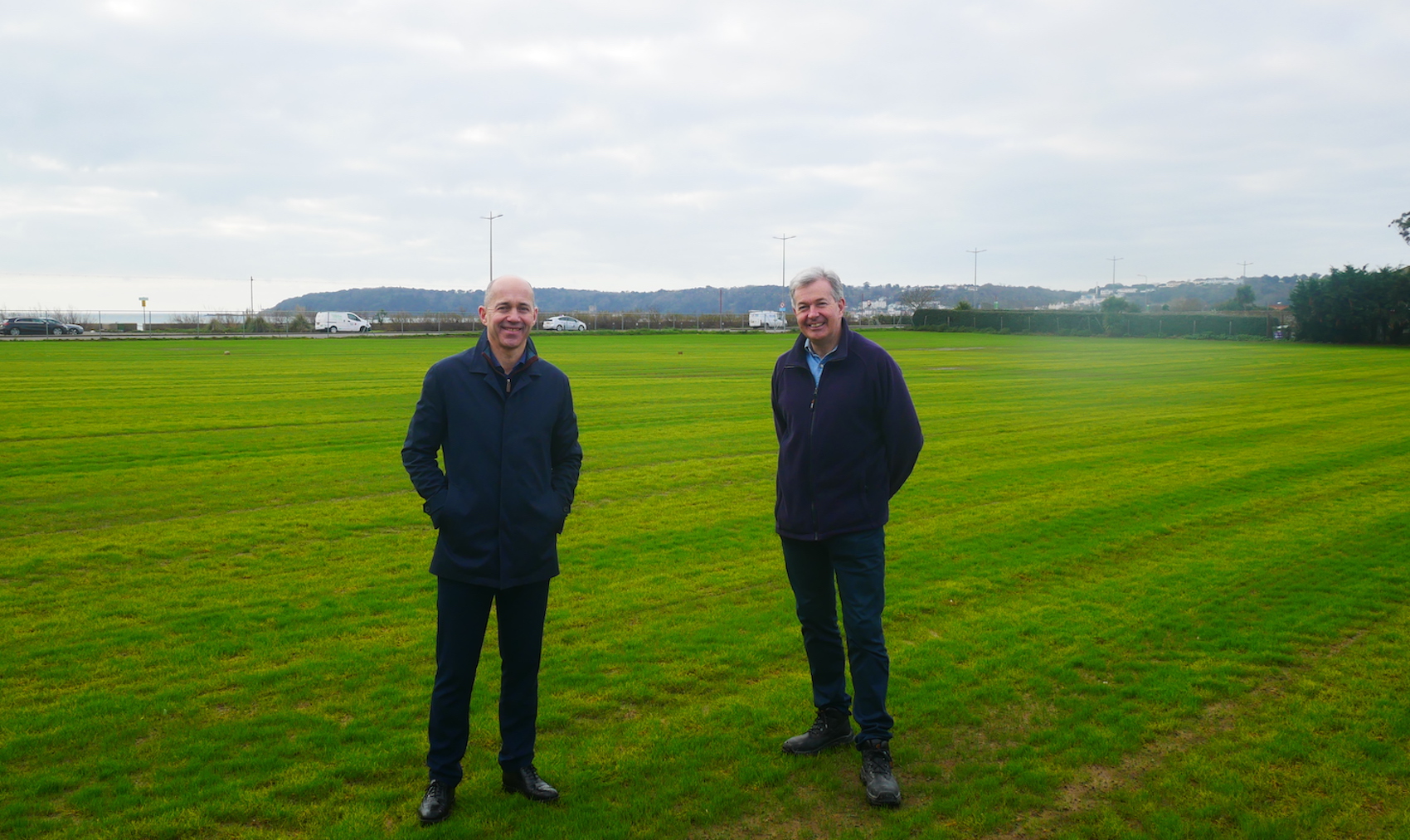 Reverend Phil Warren called the donation of an approximate third of land to St. Matthew’s Glass Church a “wonderful blessing."

On ideas for the Church's area, he said: “The plan is it’s an additional outdoor space for us to use for our children and youth groups, our family groups, our wider community to use it as a space for people to enjoy."

Ministers will soon launching a public consultation on exactly how the field space, which was previously owned by the descendants of Florence Boot until they sold it to Havilland Holdings for £700,000 in November 2021, should be used.