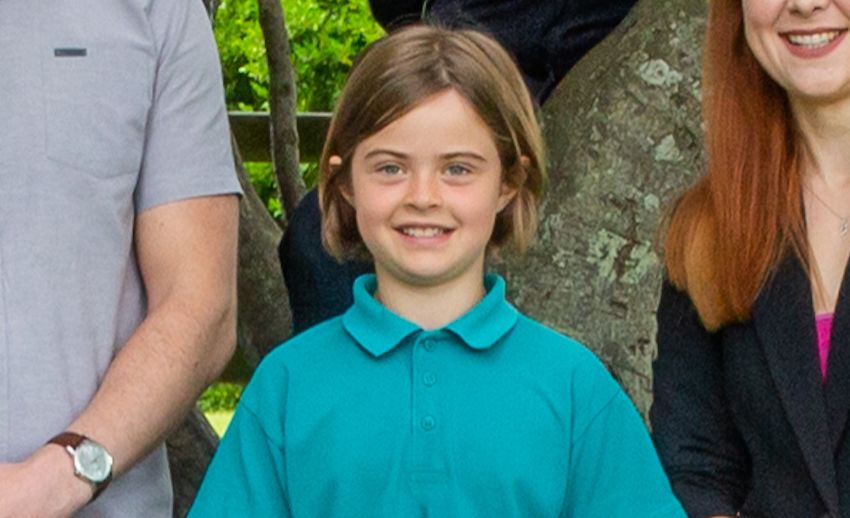 An eight-year-old Jersey girl has won a competition to rename the care home next to her school, as part of a project that to build bonds between young and old.

The former 'Little Grove Care and Residential Home' will now be known by its French translation, 'Petit Bosquet' - a name dreamed up by Bel Royal School pupil Lucy Honey.

The competition was launched by LV Care Group, who run the home. According to the care provider, “There is a lot of research confirming the benefits of children spending time with the elderly and we anticipate this competition being the first of many links between the school and the care home.” 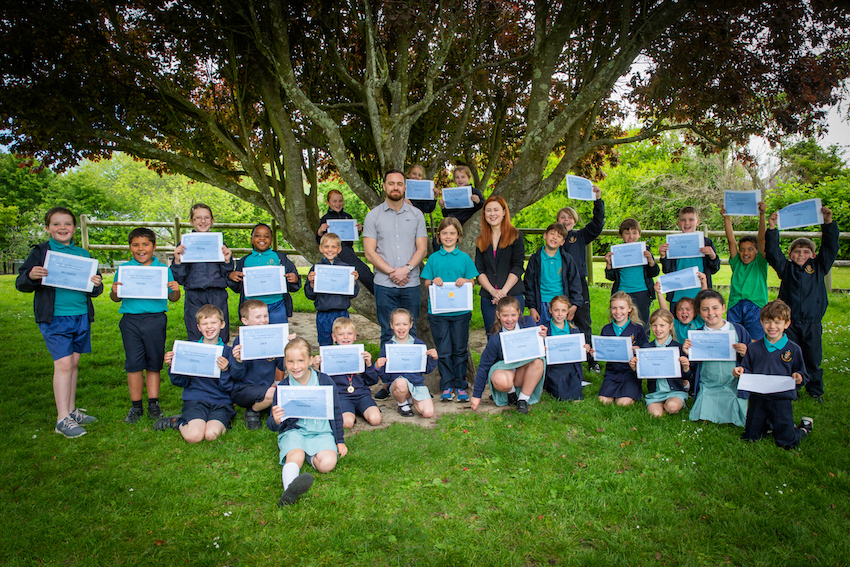 Pictured: The pupils that took part.

Nearly 30 pupils from Years 3 and 4 at Bel Royal School took part in the competition, putting their best ideas forward. Winner Lucy was crowned during a school assembly.

Chief Executive Officer of LV Care Group, Nick Bettany, said: "As Bel Royal School is next door to the care home, we thought it would be a great opportunity to involve the children in naming the property. We really liked Lucy’s idea of Petit Bosquet, which keeps the heritage of the home’s former name."

He continued: "We hope to take advantage of the picturesque garden space by hosting tea parties and other events for our residents to enjoy. We also aim to facilitate visits from the children at Bel Royal School to spend time with our clients, experiences which will be valuable for both generations.” 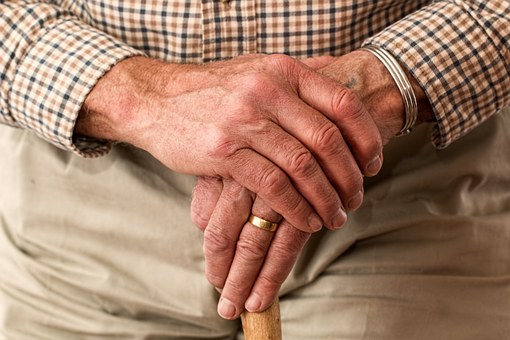 'Le Petit Bosquet' will open in August 2019 with 27 beds and an additional 16 beds being added in 2020. The property will home clients aged 65 and over, who need support with personal or nursing care.