Caroline Moody, writer: Five things I would change about Jersey 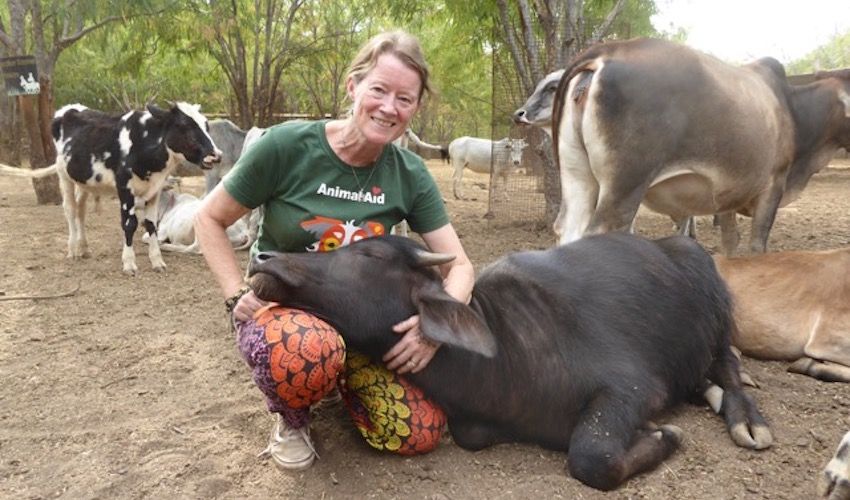 Caroline Moody, writer: Five things I would change about Jersey

When she’s not working as a Fundraising Officer for a local charity, the Jersey Employment Trust, writer Caroline Moody is discovering ways to take more care of the natural world around her.

Now a published author, having released a book about her journey to veganism via an animal sanctuary in India, Caroline is bringing what she has learned a bit closer to home.

Caroline tells Express what she would change about Jersey…

1. Give veganism a chance!

Like it or not, veganism is spreading. In Jersey we are so spoilt for the variety and standard of eating out and a lot of places are offering increasingly good vegan options. 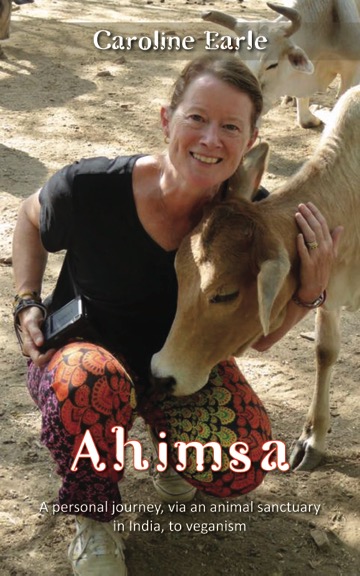 Pictured: Caroline has published a book about her journey to veganism.

But there is room for improvement, not least because vegans don’t necessarily want a ‘super-salad’ or mushroom risotto.

School dinners, hospital food, old people’s homes, corporate catering… it’s time that all these were mainly plant-based. It’s healthier and shows a commitment to the environment.

I would change the regulations so that there is at least one large beach where dogs can run freely off the lead year-round. Somewhere like the stretch from Greve d’Azette to the corner between Green Island and La Mare would be suitable.

Pictured: Caroline's dog Zippy would love to run free on the beach all-year-round.

Or the north end of St Ouen’s Bay. While we’re on dogs, I also think the sale of fireworks to private individuals should be banned, because of the effect it has on pets.

3. Zero excuse for not being zero-waste

Pictured: Caroline says that Jersey should be leading in zero-waste and recycling.

I love this quote from Annie Leonard: “There is no such thing as away. When you throw something away, it must go somewhere.” That sums it up for me and I think of it when I put something in the bin. Jersey should be a world leader in zero waste and recycling. Start by having the same, best-practice recycling systems in every parish.

4. Don't get hooked on fish

Stop fishing. Stop eating fish. It might need something dramatic like that to make people realise that we don’t have dominion over the oceans. 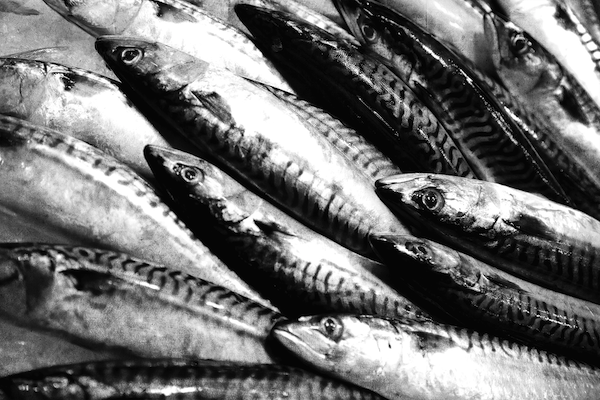 Pictured: "It might need something dramatic like that to make people realise that we don’t have dominion over the oceans."

How can people on one hand applaud Sir David Attenborough for highlighting the tragedy of the state of the oceans while then eating fish, whether it’s fresh or processed? Every time I see fish at a supermarket counter or in the fish market, all I see is pointless slaughter.

On a more light-hearted note, for myself, I would raise the sea temperature. (There would be no effect on the sea-life, of course!) Our beaches are amongst the finest in the world - a great variety and mostly unspoilt.

Pictured: Caroline would like the sea surrounding Jersey to get a bit warmer - provided it didn't harm any ocean life!

But I go in the sea about once a year, on the hottest day of the year. Compulsory minimum sea temperature 20 degrees year round, please. (Failing that, I will be trying harder next year!)