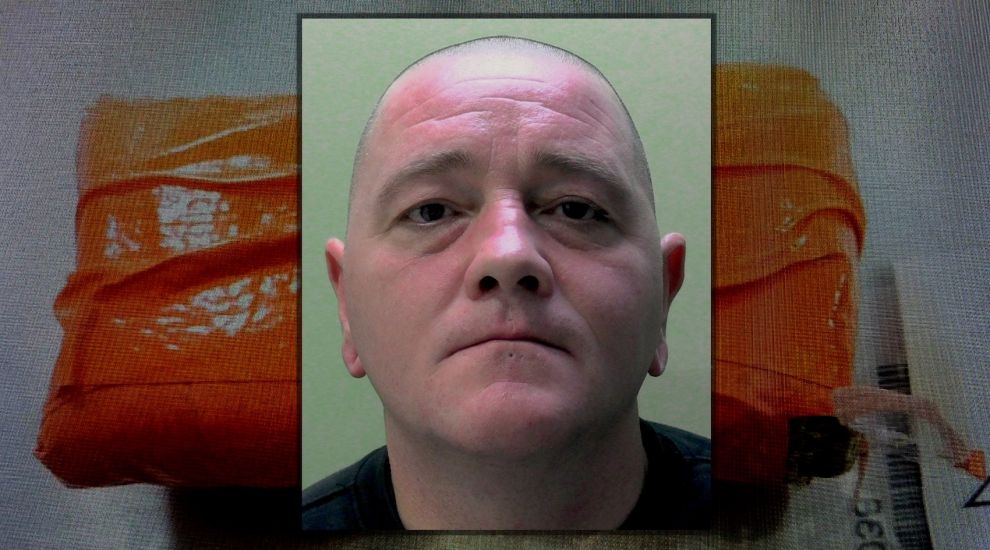 A French carpenter who tried to smuggle drugs into Jersey has been jailed for nine months and will not be able to work in Jersey in what the Royal Court said it hopes will be a “turning point” for him.

Sebastien Le Breton (44), who said he was due to be working on the island for six weeks, tried to carry two 100g bars of cannabis resin and seven methadone tablets into the island in his luggage on the ferry from Saint Malo.

Cannabis is a class B drug and methadone is class A.

The Court heard on Friday that Le Breton claimed that, despite the large quantities of cannabis he was carrying, he did not plan to sell it, and it was all for his own use.

Jurats decided to "give him the benefit of the doubt" by accepting this. 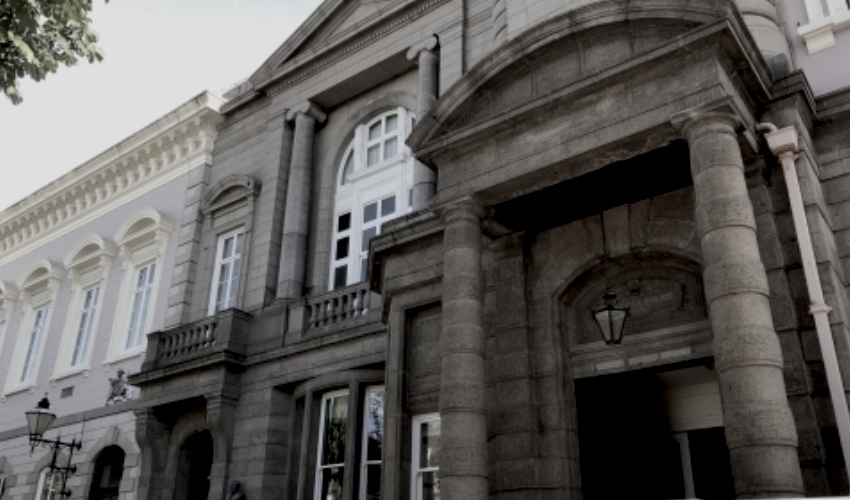 Pictured: The case was heard in the Royal Court on Friday.

Advocate Carla Carvalho, prosecuting, said Le Breton had been stopped at the Elizabeth Harbour ferry terminal at 07:40 on 24 October, just after arriving from Saint Malo.

He had come to the island to work for CNR Construction and produced a work permit.

In his luggage, officers found the two bars of cannabis resin, each around the size of a bar of soap, and seven tablets of methadone in a blister pack.

He said he took 5g of cannabis a day and when asked why he had enough with him for 40 days – while only in Jersey five days a week – he replied: "No comment.” 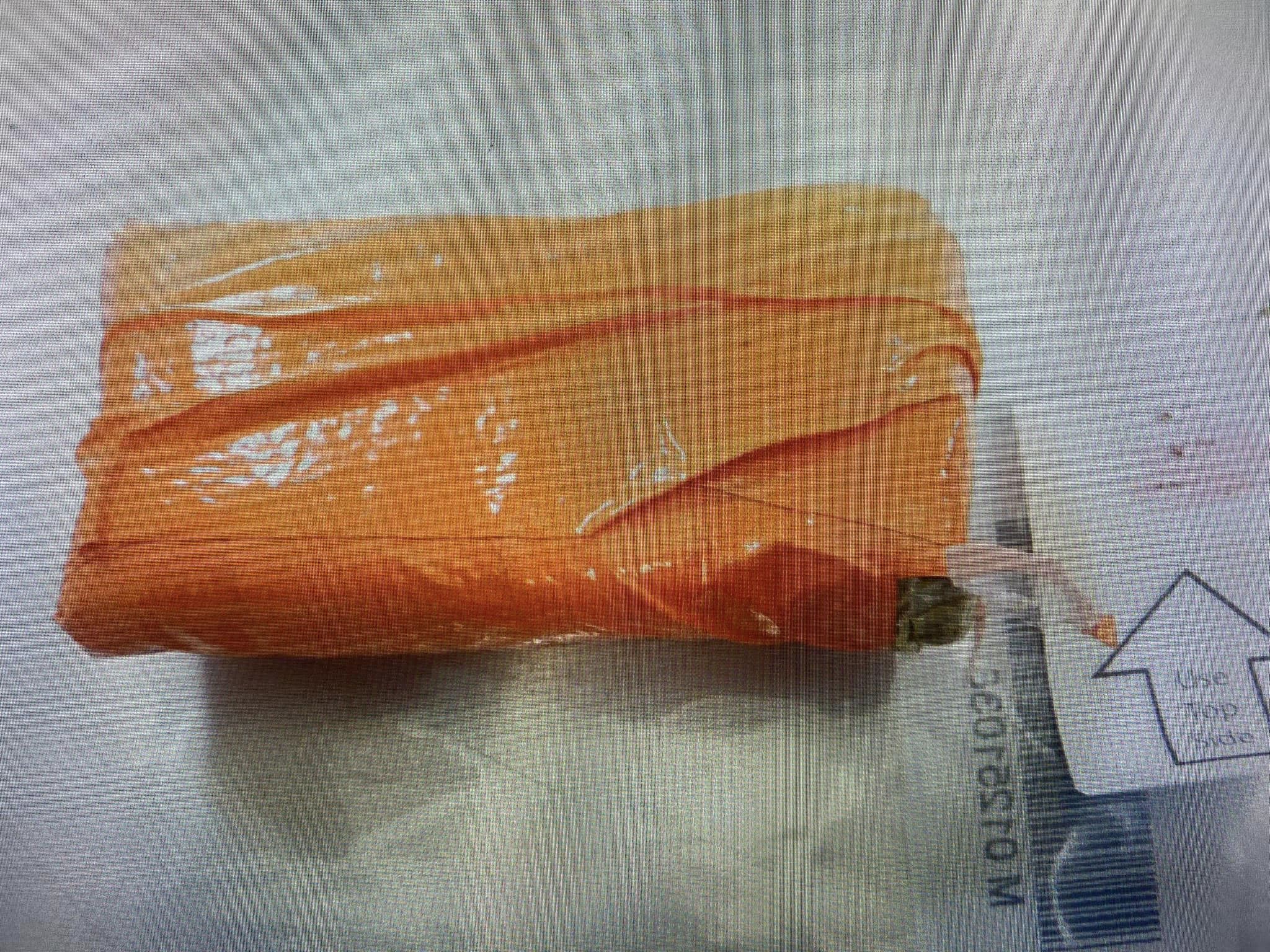 Pictured: The two bars of cannabis resin were described as being similar to the size of a bar of soap.

A drug trafficking expert estimated the street value of the cannabis was between £4,950 and £6,930, while the methadone was valued at £140.

Advocate Carvalho said the prosecution believed he was planning to sell it.

They claimed it was “unlikely” that the cannabis resin was for personal use, while Advocate Carvalho described the claim as “wholly implausible”.

Searches also uncovered a butane gas canister, a roll of tin foil, a mini blow torch and a bent spoon in Le Breton’s possessions. He claimed the foil was for sandwiches, the butane was for making food and the burnt spoon was for use on site.

Le Breton was assessed as a moderate risk of reconviction. The advocate recommended a sentence of 18 months.

Advocate Chris Baglin, defending, said that when interviewed by police Le Breton had not asked for legal advice.

"That reflects that he didn’t know whether he was coming or going. He was honest and co-operative."

He added that Le Breton did not tend to socialise with his colleagues, so pointed out: "There was little scope for him to be dealing to his fellow workers."

And he said: "Clearly this is a significant and life-changing event for Mr Le Breton.

"This could be the junction in the road where he takes the right path."

Announcing the sentence, Commissioner William Bailhache told him: "This court regards the importation of any drug, particularly a class A drug, as very serious."

But he added: "We are going to give you the benefit of the doubt that the cannabis was for your personal use.

"We hope that this will be a turning point in your life."

Le Breton's work permit has also been rescinded, and the court recommended his deportation after serving his sentence.

The other Jurats sitting were Steven Austin-Vautier and Kim Averty.