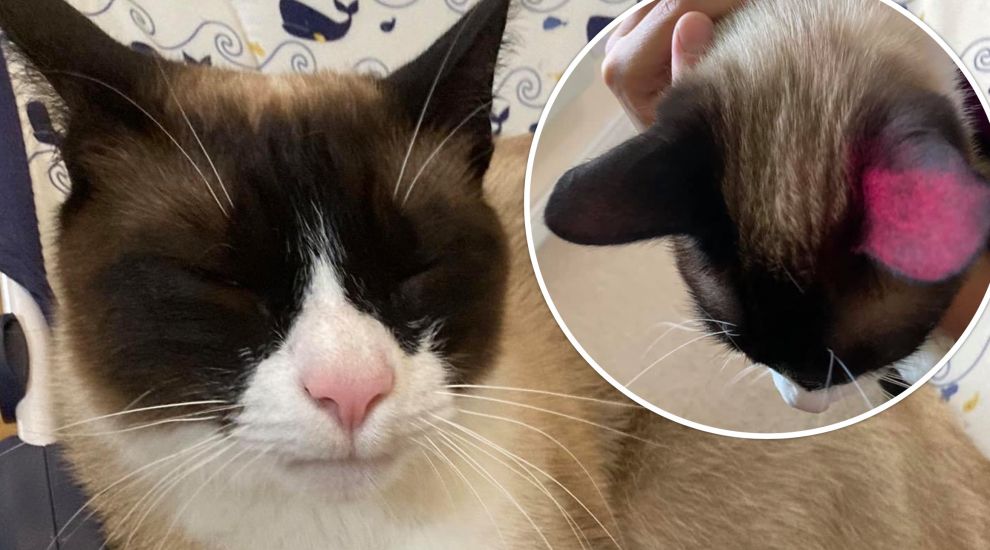 Police are investigating after a “gentle and patient” cat had its ears spray painted and covered in glue.

The attack on Madiba, who lives with a young family in the area of La Providence, St. Lawrence, took place overnight between Saturday 27 June and Sunday 28 June.

The feline’s owners said he appeared “fine” shortly before they went to bed around 22:00 on the Saturday.

However, by the morning, they were shocked to find that one of his ears had been spray painted a neon pink. 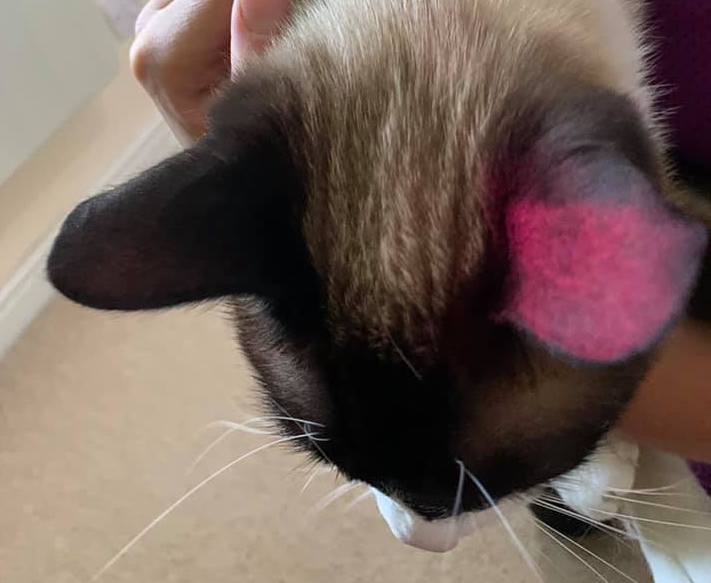 The other was covered in glue in what appeared to be an attempt to stick Madiba's ears together.

The incident was reported to Police that day.

However, more than a week after the attack, a spokesperson for the Force told Express that they were still yet to identify a suspect. 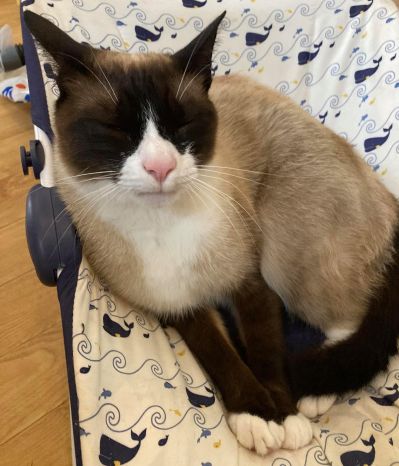 Pictured: "Gentle and patient" Madiba is fortunately not too shaken by the experience.

Though the perpetrator remains on the prowl, Madiba’s owners say he has fortunately not been left too shaken by what happened, and is “back to his usual loving, cheeky self”.

Posted by Sheila Young on Jul 10th, 2020
I would like to have a few words with the cowards that are guilty of this disgraceful attack on this poor animal. They should be so ashamed of themselves. If anyone knows who is responsible they should report them to the police.
To place a comment please login Login »