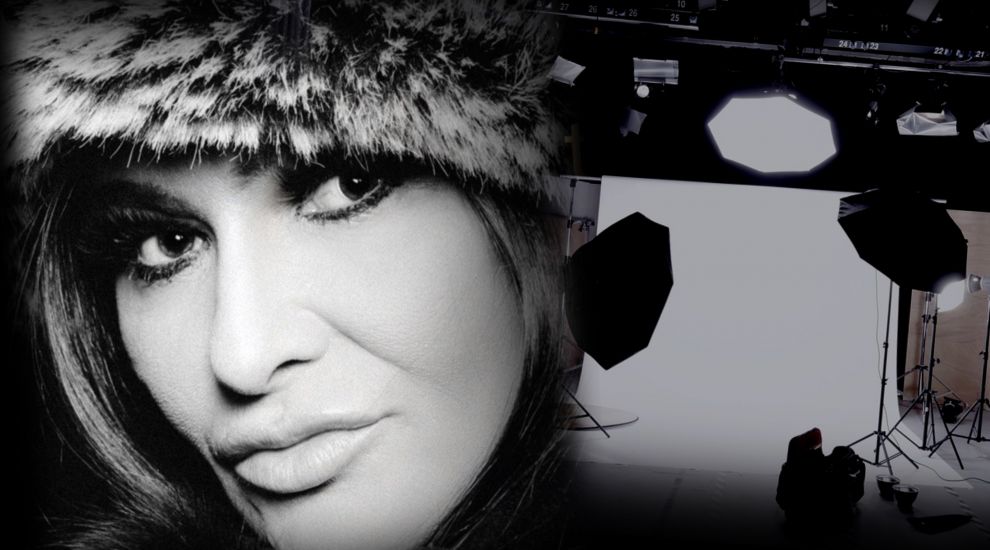 A local photographer, who has worked with stars ranging from Bella Hadid to Colin Firth to Robert De Niro, has turned his attention to making "women in their 40s, 50s, 60s and over to feel seen, heard and appreciated".

Exhibited for one-weekend-only next week, Oliver Doran's latest project explores the strength and wisdom of older women and has seen 40 women over the age of 40 have their portrait taken.

His love of photography began with his father, who always had a camera to hand.

Once Oliver had mastered the technical aspects of the art form, he developed a love for the artistic element of how photography allows you to “see things you never saw before”.

After spending a decade living the “fast life” in Dubai shooting magazine editorials and advertising campaigns, Oliver returned to Jersey in 2020 due to a mixture of covid, love, and wanting “to slow down a bit”. 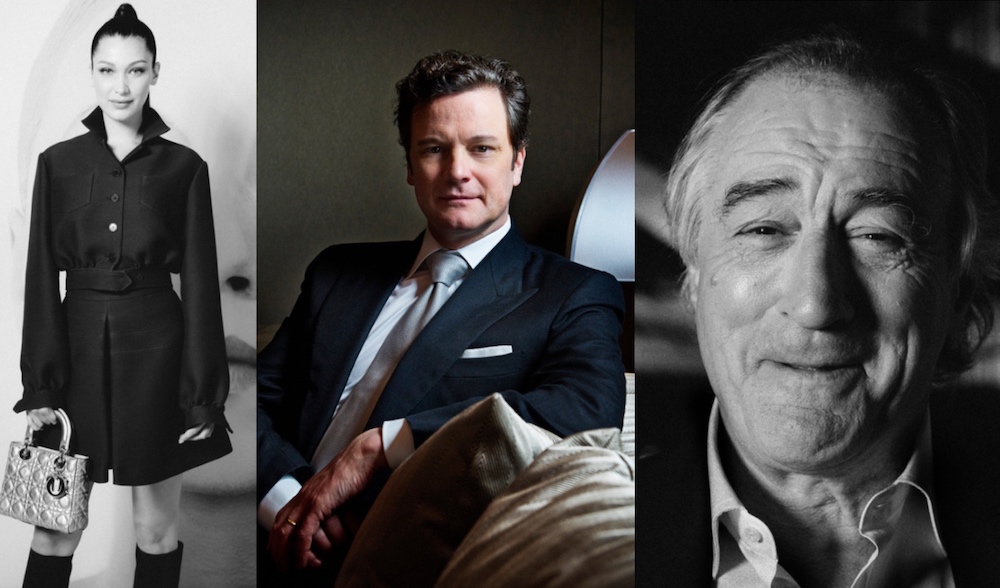 Stemming from a desire to focus on his love of portrait photography, Oliver began a project called ‘Shoot Jersey’ in which he takes pictures of “everybody and anybody” in the island, sometimes literally off the streets.

‘Shoot Jersey’ then evolved into ‘40 over 40’ as Oliver decided he wanted to break away from the tradition of only photographing “young, pretty girls” and capture the beauty of older women with interesting life experiences.

Oliver said: “I had a mentor who always told me to try to do the opposite of what everyone else was doing, so that’s what I’ve done with this project!

“I want women in their 40s, 50s, 60s and over to feel seen, heard and appreciated. It’s all about capturing individual beauty and celebrating lives and legacy.”

The project has seen women from all walks of life and backgrounds taking part for different reasons.

Some chose to be involved as a way of pushing themselves outside of their comfort zones, while others have been involved to celebrate personal milestones, recovery from illness, or simply to have a day to be glammed-up and enjoy a celebrity-style shoot.

Oliver explained that the photoshoots almost turned into “therapy sessions” for both him and the women he worked with, as they really “came out of their shell” over the course of their time together.

Oliver said: “I asked all of the women what their definition of beauty was, and the overwhelming answer was that it came from confidence so that’s what I’ve tried to bring out in each of the portraits.”

Although the main aim of the project was to bring confidence and empowerment to the women being photographed, Oliver also feels that he learnt something from the process too.

“I’ve learnt how powerful my trade can be in helping people,” Oliver said. 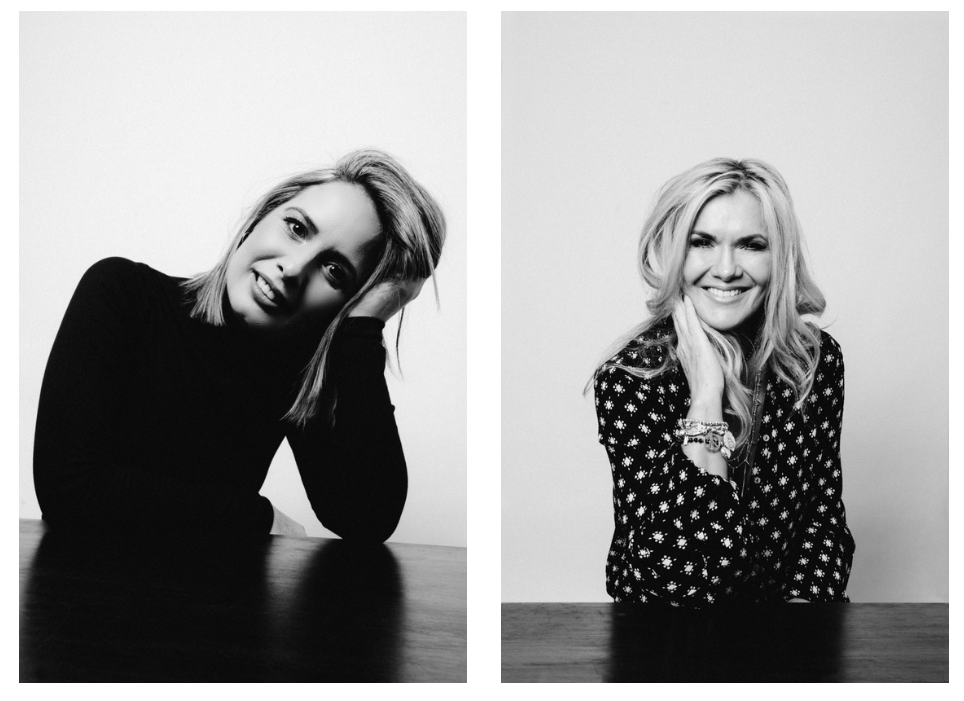 Pictured: Oliver's signature black and white style captures "the soul of that person".

He added: “One comment that really stood out to me was when a woman saw her portrait for the first time and said ‘I can still see all my insecurities but I don’t mind them as much now’.”

The walls of Oliver’s studio will be adorned with his signature style, black-and-white-film-noir classic portraits of all the women who have taken part.

Oliver explained that he always shoots in black and white, as he finds colour “distracting” when he is “searching for the soul of that person”.

Although most of his photos remain monochrome, even the ones that do end up in colour will still have been shot in black and white originally as Oliver finds it easier to find the correct lighting and contrast in this way.

Each portrait will also be accompanied by a quotation from each woman which Oliver has chosen from the interviews he conducted with them after the photoshoot had been completed. He hopes that this will allow visitors from the exhibition to learn “lessons from the wise” as well as realise that there is “nothing to be scared of about getting old!”

The free entry exhibition will open to the public on the between 12:00 and 19:00 on Saturday 15 and Sunday 16 October at Oliver Doran Studios on La Colomberie.