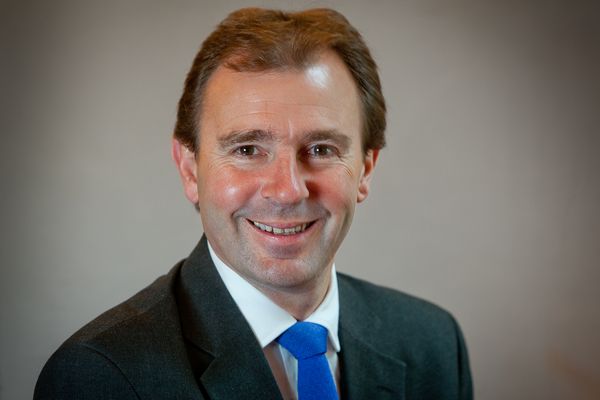 A report highlighting the black hole in States finances has been welcomed by the Treasury Minister who says that Jersey “will continue to face challenges” but will do so from “a position of strength”.

Senator Alan Maclean says that the Fiscal Policy Panel report released on Friday backs ministers’ views that economic growth and productivity lined up with the strategic policies document that ministers published earlier in the week - and he says that tax rises will be the "last option" to fill the gap.

The report said the black hole in States’ finances - worth an estimated £72 million over 2014 and 2015 – is a much bigger problem than was thought last year, and a much bigger issue than ministers were admitting before October’s election.

The report says it’s time to dip into the States reserves of hundreds of millions of pounds just to keep things ticking over, because the big cuts or tax rises needed to fill the hole would threaten Jersey’s fragile economic recovery, and ministers should aim to tackle the deficit in 2018 when the recovery is more solid.

“We will continue to face challenges, not least because the global economic climate remains volatile, but the healthy balance sheet Jersey has maintained as a result of the careful fiscal planning of recent years means that we will be doing so from a position of strength,” said Senator Maclean.

“It is helpful that the panel’s findings confirm our position that economic growth and productivity, identified as a strategic priority by this Council of Ministers, will be key to sustained recovery and that the plans which are already in place for capital investment should be an important part of the MTFP.

“The Panel’s advice and findings also confirm the need for fiscal prudence and to find sustainable ways to address the risk of any structural deficit. The Council of Ministers has already recognised this and its early discussions on this MTFP focused on the need for a sustainable and balanced position to be reached by 2019.”

Posted by Tim South on Feb 2nd, 2015
Senator and Treasury Minister Alan Maclean may yet be a hero, if he stops risk taking, and acts like a proper treasurer in charge of the islands tax pound. Any spending that is not part of everyday running costs for Jersey, which are expensive, should be put under the microscope. He has not inherited a clean sheet, with the new police station, but no public money should be put at risk until the economy settles down to a sustainable growth which is not now. Is Treasurer Maclean going down in history as a champion of common sense and prudence ?
Jersey has for decades not had borrowings or a deficit, it has now.

Responsibility must be laid at the door of Senator Ozouf acting like a kid in a sweet shop spending other peoples money.