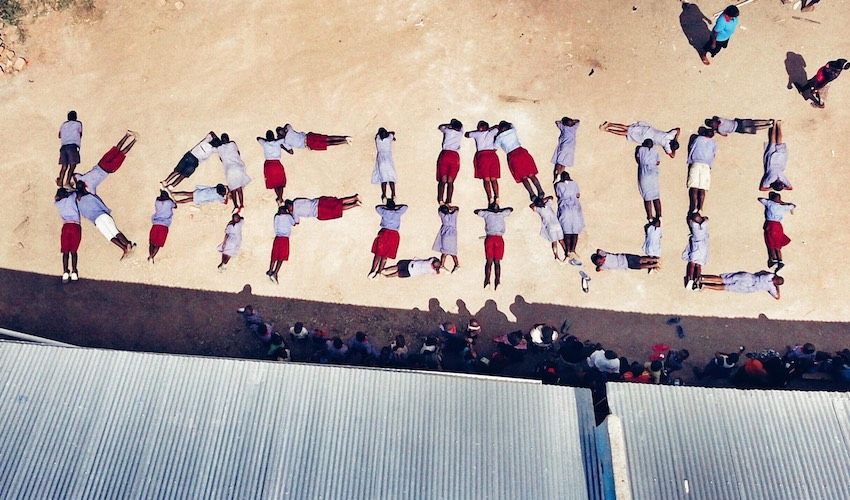 A Jersey initiative that led to the building of a primary school in Uganda for 350 kids, has partnered with other local charities to “celebrate the end of summer" and raise £15,000 for a secondary school.

Called Brunopalooza, the event is being organised in association with Peas and Glove today at the Watersplash and aims to raise enough money to fund the construction costs of The Kafunjo Green School.

The secondary school, which will have a strong environmental ethos, will be built at the site of The Kafunjo Community Project in southwest Uganda. 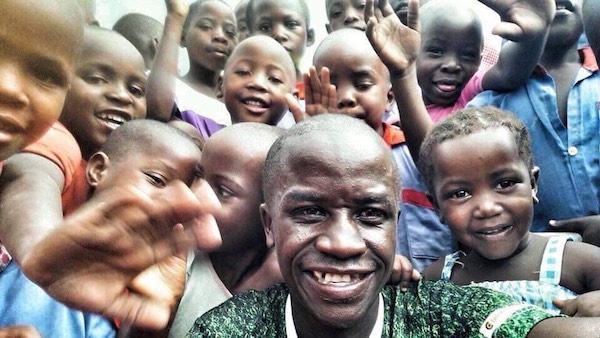 Pictured: Bruno Biryomumaisho with some of the pupils.

The project started about four years ago when Bruno Biryomumaisho – whose name inspired that of the event – started teaching children under a tree in the small village of Kafunjo in the Ibanda Province in Uganda.

He had met islander Jonathan Stark a few years earlier and they partnered up to raise funds for a primary school, which was built in just a few months in 2015.

“This is a project I've been involved with since the outset and to date we have been able to build a primary school for 350 kids, providing free food and education to those who need it most,” Mr Stark said.

Video: The project was launched in 2015.

“Last year, through the support and generosity of the Jersey community we were also able to construct an orphanage for 140 of the children who now reside permanently at the project. The secondary school is essential in allowing our children to continue their educational journey."

Joanne Fry, one of the board members, explained that the next step in the project is to build a secondary school, to avoid having to send their current pupils to a school an hour away.

More land has been built to welcome the school but the project is now looking to raise £15,000 to fund the construction. 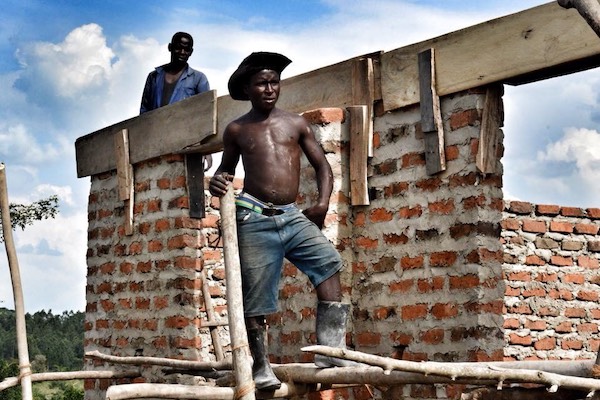 Pictured: The project wants to build a secondary school next to the existing primary school.

The team will be has therefore partnered with Peas & Glove to organise a day of fun, complete with charity stalls, face painters and live music outside from 12:00. The line-up will include 10 bands – Hot Juice, Mermaid Circle, Parish 13 and Midlife Crisis to name only a few.

Four DJs will then take to the decks inside the Watersplash for an evening of drum and bass.

Mr Stark said: “We hope that Brunopalooza will help to raise the profile of the project even more so we can boost our support for this brilliant little project.”