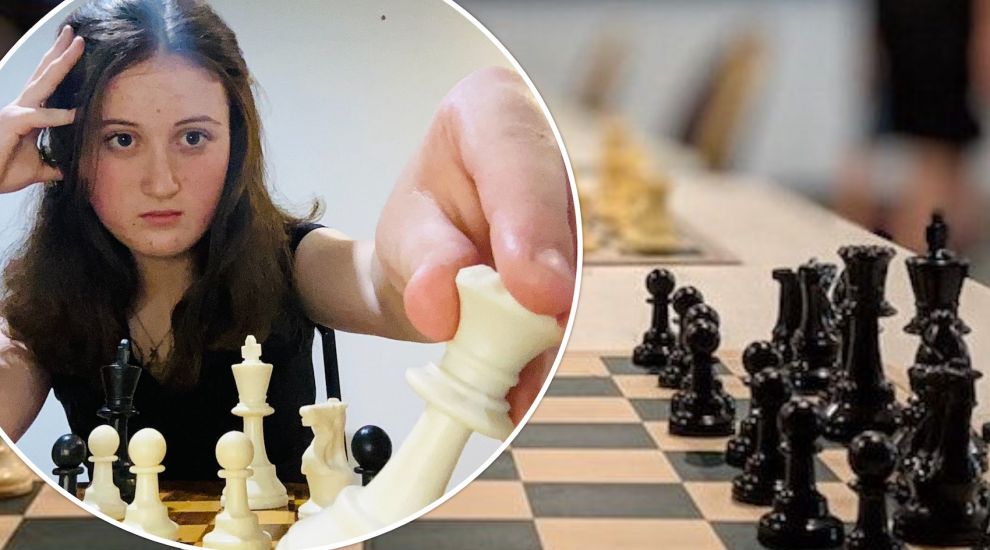 A 14-year-old student has been selected to join four other women on Jersey’s first all-female team to compete at the 44th Chess Olympiad taking place in India this summer.

Yasmin Forbes, a student at Jersey College for Girls, will join over 2,000 chess players competing in the event, which is considered the equivalent of Chess Olympics.

Organised by the Fédération Internationale des Échecs (FIDE), the competition will take place between 28 July and 10 August 2022 in Chennai, India.

Yasmin, who is the youngest member on the Jersey team, says she is really looking forward to representing the island in her first international event. 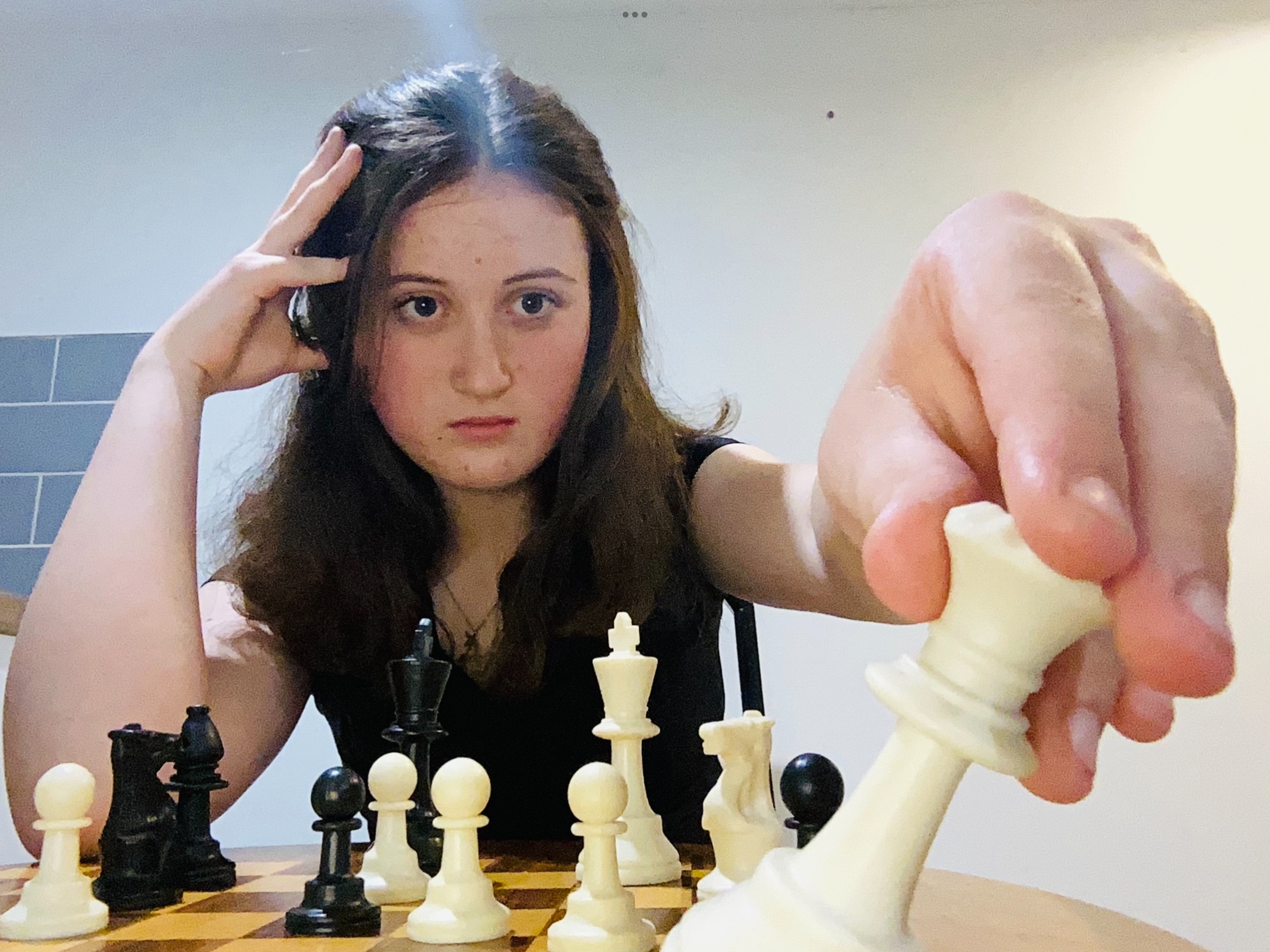 Pictured: Yasmin Forbes, 14, is the youngest chess player in the Jersey team competing at the Chess Olympiad later this year.

“I have represented Jersey before in County events and have been Hampshire Girls champion 3 times in the last 4 events, but to play in a Chess Olympiad is going to be a completely different level from county events,” she said.

“I have played in an Online Olympiad for Jersey before and scored well in this as I was one of the highest performers in the team with 5/6 (5 wins and 1 loss) so have some idea what to expect but I appreciate it is going to be a lot harder.”

Jersey players were first represented in a Chess Olympiad in 1972 in a joint team with Guernsey. They have since entered their own team, with Guernsey having a separate team, but this year will be the first time an all-women team will be entered from Jersey. 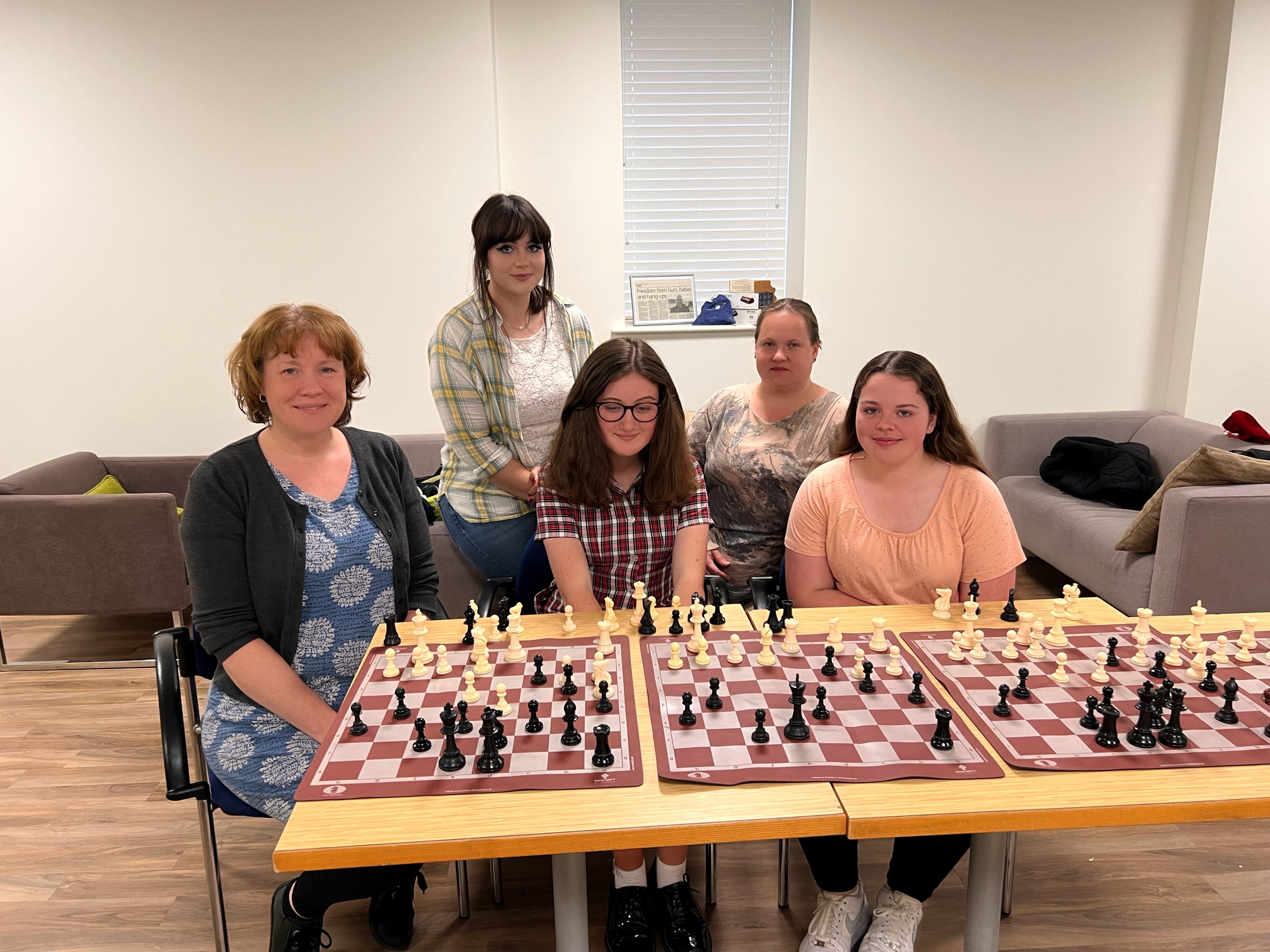 Pictured: This year Jersey will be sending its first Women's team to compete at the Olympiad.

“It is quite scary being the youngest member,’ Yasmin said, “however, my 16-year-old friend, Daisy is going with me so it will make it much, more fun!”

Each day of the event, 4 of the 5 team members will compete with players from around 200 other nations, in both the Open Olympiad – which includes both male and female players and has been competed for since 1924 – and the Women's Olympiad, which started 35 years later in 1957.

Yasmin has been playing chess for a decade, having started at the age of four by playing ‘friendlies’ with her father, who will also be competing in the Chess Olympiad.

“It wasn’t particularly hard to learn the rules as it was introduced to me at a very young age and I was quite mature,” Yasmin said.

“What appeals to me the most in chess is probably the strategic side, and how you always have to think ahead of the game and try and understand what your opponent is thinking.” 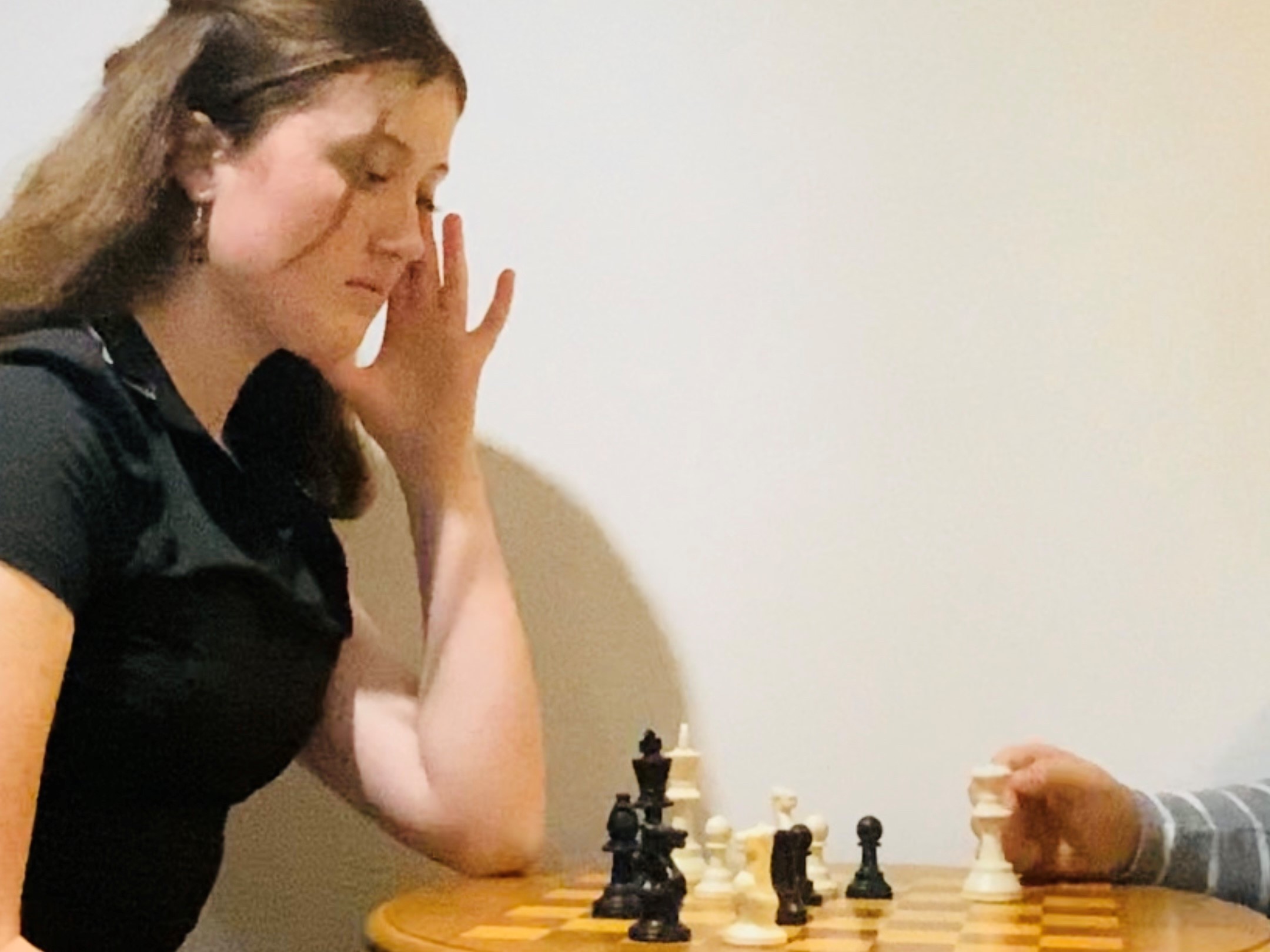 Pictured: Yasmin still trains a lot with her father, as well as with her friend Daisy at the Jersey Chess Club.

Earlier this year, Yasmin took part in in Jersey’s inaugural Women's Chess Championship, finishing 4th with 5 wins and 3 losses and a score of 5/8.

Her performance meant that she was selected by Jersey Captain, Graham Mooney, to represent Jersey in the first Women's team to be represented at the Chess Olympiad.

“I had to beat a couple of my friends to qualify, which was a bit upsetting, however, I am immensely excited,” she said.

“I am also looking forward to the experience with one of my best friends, Daisy Carpenter, who is also in the Women's team and my Dad, who is in the Open team.”

Yasmin hopes this Olympiad won’t be her last and already has her eye on the 2024 competition, which will be held in Budapest.