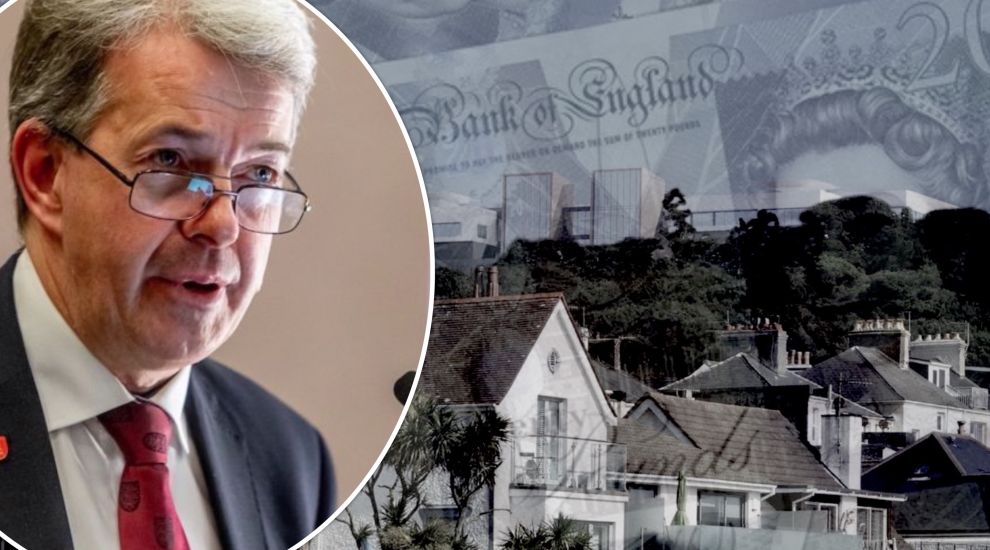 The Chief Minister has said he doesn't remember whether Ministers considered a backbench push to bring down borrowing on the new hospital by £250m before the crucial funding plan was agreed.

Senator John Le Fondré made the comment as he was grilled by politicians over the funding proposals in the Government Plan yesterday.

Arguing that the proposed 'Our Hospital' budget of £804m budget was too high and not evidence-based, the Future Hospital Review Panel put forward a plan to cap the overall budget at £550m and the level of borrowing at £400m earlier this year.

In a report referencing a survey by Express in which 80% of respondents said they did not want the Government to borrow £800m through two bonds worth £400m each, the panel instead suggested that Treasury looked at alternative funding sources like “the windfall payment of approximately £40m resulting from JT’s sale of its IoT business.”

But their plan was narrowly defeated in a States Assembly vote, and the Government’s original borrowing plans were then approved after a lengthy debate.

Appearing before the Government Plan Review Panel yesterday, Senator Le Fondré said he “honestly couldn’t recall” whether the Council of Ministers had considered the amendment. 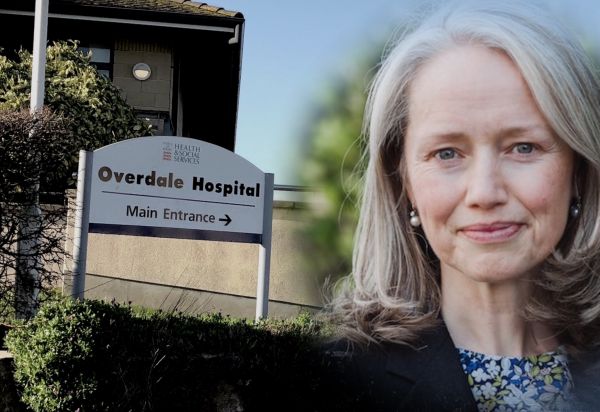 Pictured: Senator Kristina Moore said it was "extraordinary" that the Chief Minister couldn't remember whether Ministers had even considered the idea of capping borrowing as her panel had suggested.

He said that he had “moved on” from the topic and suggested that was why he couldn’t remember such discussions, arguing that he had since been busy dealing with “Brexit and fishing."

The Panel’s Chair, Senator Kristina Moore, said it was “quite extraordinary” he didn’t recollect discussing an amendment that could have saved such a significant sum of money, but the Chief Minister disagreed.

Express contacted the Government to verify whether Ministers did discuss the proposals.

A spokesperson responded late last night: "The Council of Ministers discussed Scrutiny’s amendment to the hospital budget in late September and early October.

"During these discussions, Ministers considered different ways to approach the budget, but ultimately they strongly opposed the proposed amendment as damaging to the delivery of a much needed new hospital and maintained their proposed budget as the best value for Jersey. This was agreed by the Assembly."

A planning application for the new hospital is due to be submitted by Monday 15 November.

Posted by MichaelEvans46 on Nov 11th, 2021
He can’t remember a discussion involving hundreds of millions of pounds! The bloke is a joke and a disgrace, should never be elected again for anything
Posted by Scott Mills on Nov 11th, 2021
yeah I often conveniently forget everything when I asked. I call it the "Fondre Force" Lovely beaches out there.
Posted by Martin on Nov 11th, 2021
Whilst decisions of a quarter of a BILLION pounds may be often for our Chief Minister I would have thought that SUCH a sum was worthy of Official Gov minutes which should have been perused & signed off by Le EFF or changed accordingly!

REALLY THOUGH it is NOTHING to worry about - JUST £250 million of public money!

So - has Le EFF been in the heady fiduciary world for SO long that he cannot remember such a grave lapse of memory?

IF he has now accepted he IS UNRELIABLE with such MASSIVE sums should he not be removed from office before he does the same but not with SUCH a paltry sum?