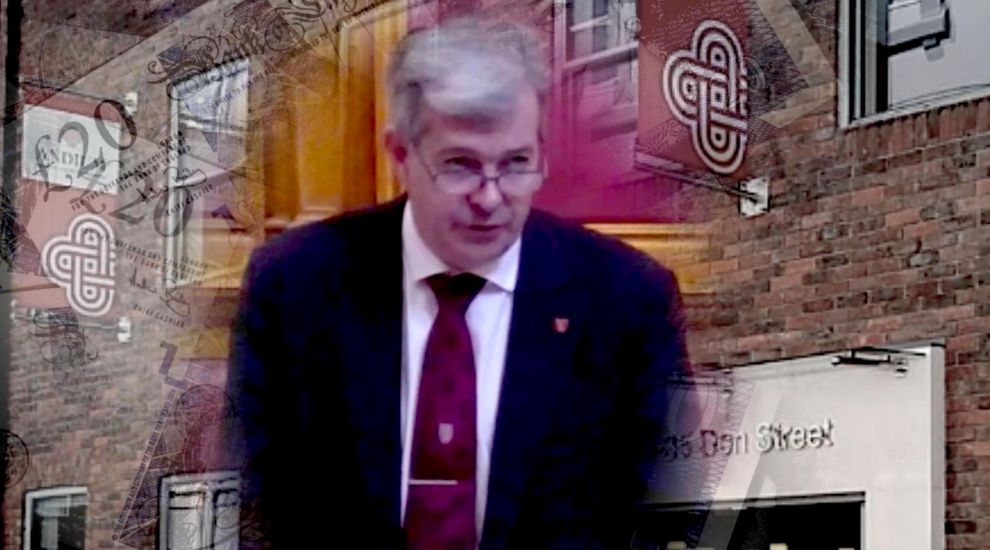 Jersey’s social housing provider broke an agreement with the Treasury by awarding executives pay increases and bonuses worth tens of thousands without prior approval, the Chief Minister revealed as he blasted their "excessive" salary levels.

According to Senator John Le Fondré, pay and bonuses among staff at Andium’s highest level have gone up by 75% since the entity was created – but the government is now looking to claw the latest round of awards back.

His comments came during yesterday’s States Assembly meeting in which he was asked about media reports of a highly critical resignation letter from Andium Homes’ ex-finance director John Hamon, which was leaked to the media last week - just days before the formal publication of an official report on pay at States-owned entities, including Andium. That report from the Comptroller and Auditor General will be officially published tomorrow.

In his resignation letter, Mr Hamon reportedly spoke of a “culture of fear” and described the government as “dictatorial”.

But, replying to a barrage of questions from politicians on the matter yesterday, the Chief Minister revealed a serious ongoing dispute between the board of Andium and the government – its 100% shareholder – “in respect of the governance around, and levels of, remuneration."

“More specifically, it relates to the high increases in the remuneration of executive directors since incorporation, which has seen the total pay and bonuses of the CEO of Andium go up more than 75% since 2014 when the company was incorporated,” Senator Le Fondré told his fellow States Members.

Concerns around the most recent pay and bonus hikes were aggravated, the Chief Minister further claimed, by Andium apparently not acting in accordance with its MoU with the government, by seeking permission for the increases from Treasury.

“…Neither the considerable increase in pay nor the payment of a bonus were awarded in accordance of the Memorandum of Understanding between the company and the Treasury, which required approval in advance of their payment.

“Just to reiterate, that did not take place.”

Senator Le Fondré later added that the government had, “on a number of occasions” only become aware of changes to Andium executives’ remuneration “on receipt of the accounts”.

He said the government had since told Andium to “reverse the increases in remuneration” this year, as well as ordering that “any payments made under the discretionary bonus scheme be recovered” subject to the outcome of a review.

To this, he replied that the pay decision, which he reiterated was taken without Treasury approval, was originally accepted “reluctantly”. 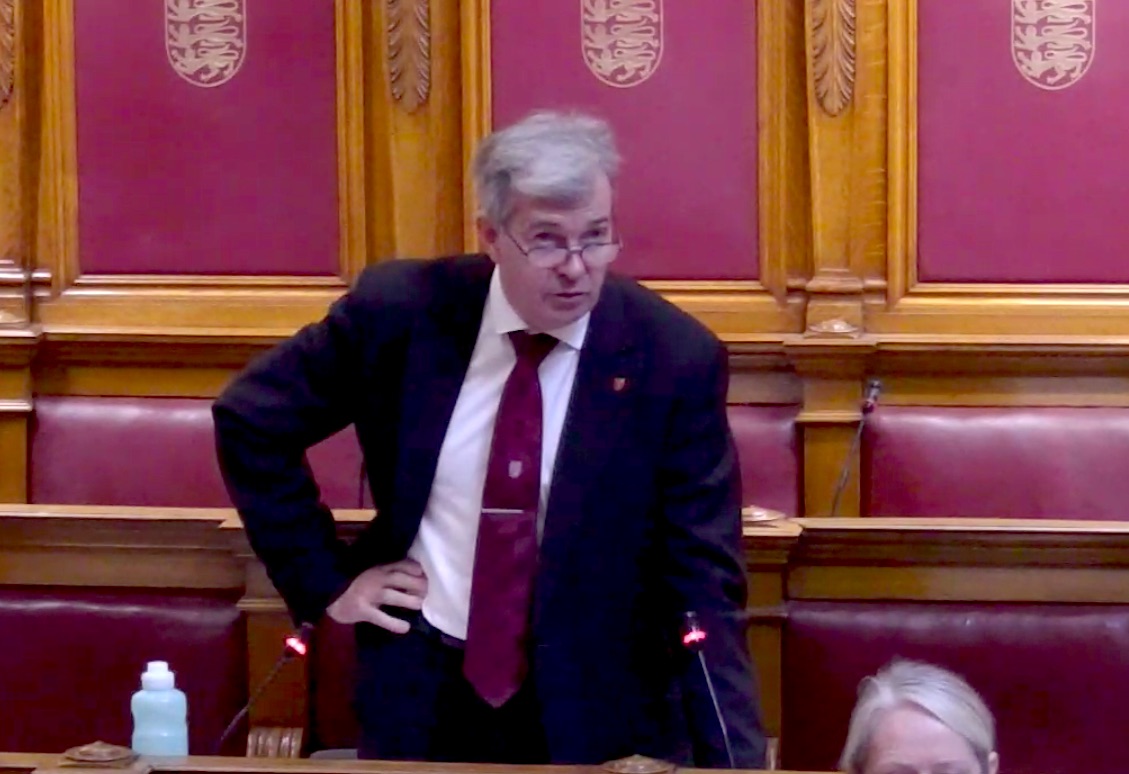 However, he said that the Assistant Minister had retracted this view upon taking advice.

Later addressing Mr Hamon’s allegations regarding the culture within the public service, Senator Le Fondré maintained that there was no “climate of fear”.

Instead, he said the government’s firm focus was on establishing “what good looks like”, as well as “governance and control”.

“The shareholder has to have control of the basic fundamentals of what is happening in the company,” he said.

To that end, he said that the government was now looking to appoint an individual on a fixed-term contract to review governance arrangements at the social housing provider.

Despite issuing pointed criticism of current remuneration rates, which he said were “excessive even relative to the market comparison that was done” and had “raised… eyebrows”, the Chief Minister was firm that the current dispute should not “detract from the good work” of non-senior Andium employees.

According to the Senator, a report by the government’s spending watchdog – Comptroller and Auditor General Karen McConnell – on the topic of board members’ pay at government-owned companies will “shed some greater light” on the issue.

The report, which is expected to address the Andium issues in-depth, was written over a month ago and sent to all named entities for fact-checking, as is normal practice.

Also due to touch on JT, Jersey Electricity, Ports of Jersey, and the States of Jersey Development Company, the report will be published tomorrow.