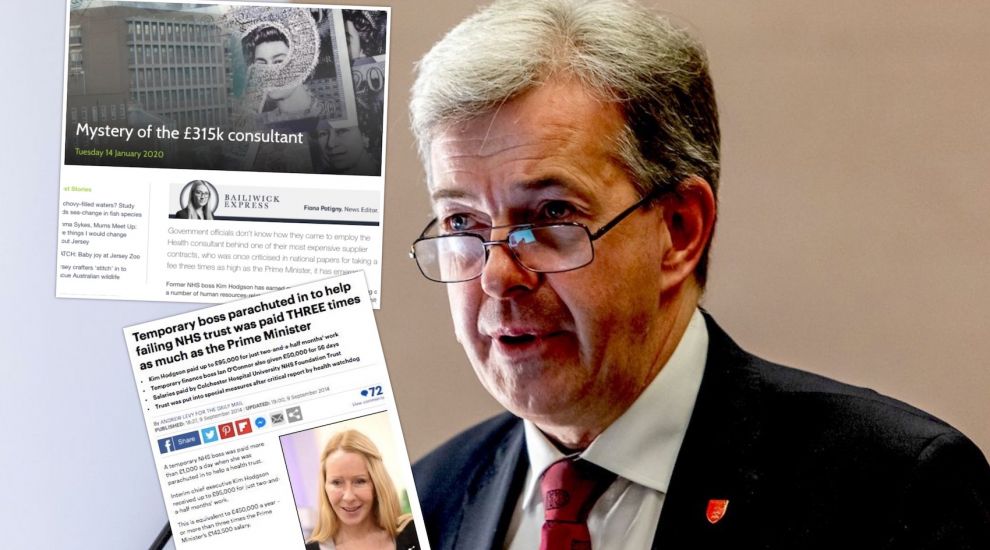 The Chief Minister has blamed the mystery of how the government came to employ the consultant behind one of their most expensive supplier contracts on “poor record-keeping” by previous health bosses.

The comments from Senator John Le Fondré came after Express revealed this week that the government had no records relating to the appointment of Kim Hodgson of Improving Performance Consultancy – despite her raking in more than £315,000 since 2018.

The former NHS boss, who was once criticised in national papers for taking a fee three times higher than the Prime Minister, has conducted a number of human resources-related tasks for the Health Department over the years, and currently holds the one of the top five most expensive supplier contracts with the government.

Pictured: The government said no details about Ms Hodgson's initial appointment could be found because those who recruited her no longer work there.

The revelation came amid ongoing controversy around the amount of taxpayer cash paid to consultants, with the bill for the first six months of 2019 alone standing at £11m.

It comes at a time when the government is attempting to make savings of £100m by 2023.

Forced to address that point at a Chamber of Commerce lunch this week, the Chief Minister defended the employment of highly-paid consultants and interim workers on the basis of there being “a lot of gaps” within the government, and “a lot of issues that have not been addressed through significant underinvestment for a very long time”.

Taking the example of the hospital team as one that had benefited from imported “skill sets”, Senator Le Fondré went on to address Ms Hodgson’s employment, which he noted was “before my time”.

“That’s about poor data, about poor record-keeping,” he said, later adding that, he believed the government as a whole is “starting to look a lot better”. 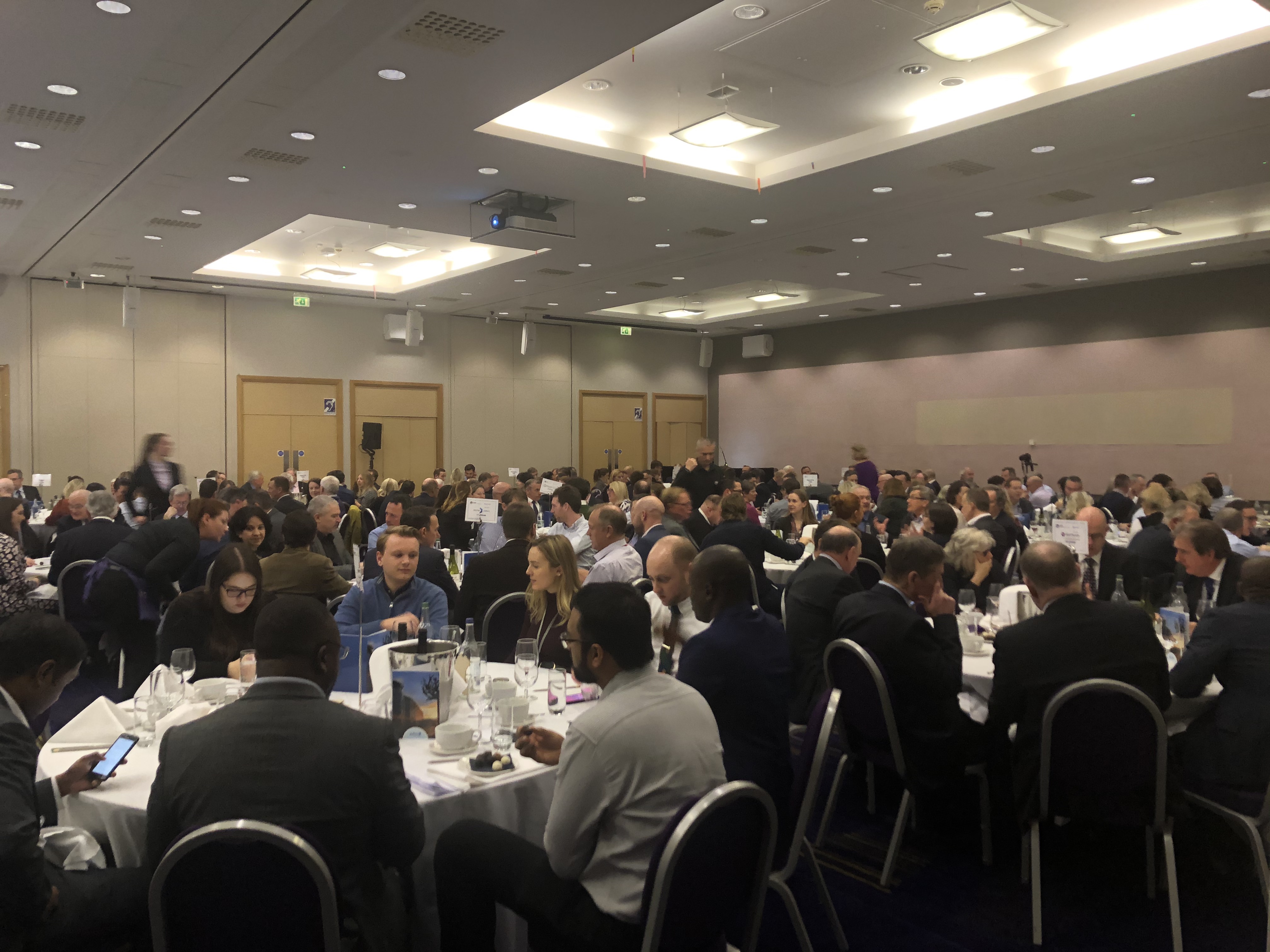 Pictured: The Chief Minister addressed the issue of highly-paid consultants, and Ms Hodgson's mystery employment, at an event with the Chamber of Commerce.

The government did not originally respond to a request for comment from Express when asked why there were no records explaining why Ms Hodgson had been appointed.

Following the Chief Minister’s comments this week, however, government officials explained that they had now done some “further research”.

Noting that Ms Hodgson was appointed by the Health and Social Services Department – at that point led by former Chief Officer Julie Garbutt – via “an established interim contract agency” in 2017, they acknowledged that the procurement process had not followed procedure: “…the nature of the work and the variations to the requirements were not documented, as would have been expected.”

Drawing a distinction with the previous government, the spokesperson continued: “The current Administration has worked to establish greater control and oversight of such contracts. A centralised list is maintained and published to avoid such a situation occurring.

“Such contracts are now scrutinised and approved by the States Employment Board.” 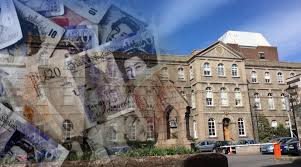 Pictured: Government officials said they did not expect Ms Hodgson's services to be necessary for much longer.

Turning to Ms Hodgson’s current supplier contract, which is worth between £150,000 and £174,999, the spokesperson added that the government did not expect Ms Hodgson’s services to be necessary for much longer.

“The consultant is currently assisting with some specific support within two significantly challenging high-risk areas (Women and Children’s and Mental Health Services).

“Current services of the consultant are due to cease at the end of Quarter 1 (March 2020) and it is not anticipated that further work or requirement of the consultants’ services will be required moving forward as a result of implementation of the Health and Community Services target operating model and final appointments to vacancies.”

CLICK HERE to read Express's report about the mystery of the £315k consultant...

Posted by John Storey on Jan 19th, 2020
Unbelievable can you imagine what would happen in the private sector
Posted by William Boyd on Jan 19th, 2020
Ah, the old "it was the previous Health bosses". Just like we have not turned over a sod of earth for the new hospital because that was the fault of the previous States Assembly. Totally unacceptable - and may I say not a very original - excuse. I despair.
To place a comment please login Login »