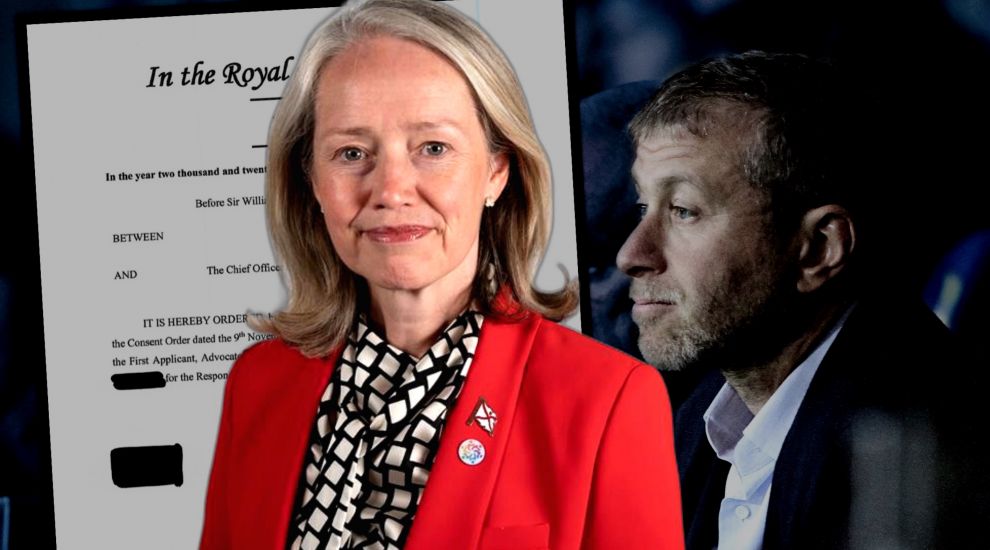 The Chief Minister has ordered an independent review after the Royal Court ruled that damages should be paid from public funds following an unlawful Police raid of two premises allegedly linked to Roman Abramovich.

It led to more than $7bn-worth of assets suspected to be connected to Mr Abramovich being frozen by the Royal Court by means of a formal court order, known as a 'saisie judiciaire'.

At an unpublicised Royal Court hearing on Wednesday, Chief of Police Robin Smith admitted that the search was unlawful, that the warrants should be quashed and confirmed that copies of the evidence had been destroyed.

Anonymised court documents released to Express and the JEP this morning also showed that Mr Smith agreed to apologise to the two applicants  – reported by Reuters as being the two companies searched – and pay damages to them from public funds.

After Ministers and members of the Law Officers' Department held a crunch meeting on the matter yesterday evening, Chief Minister Kristina Moore issued the following statement shortly after 14:00.

“It is not possible for me to comment on live legal proceedings.

“One of Jersey's strengths is our high-quality judicial system, which alongside a highly regulated professional services industry, has assured the island's position and reputation as an internationally respected and well-regulated jurisdiction.

“The Government requires all Jersey authorities to adhere to the highest international standards, including the most stringent checks and balances.

“I have therefore requested an independent review is undertaken following recent media reports relating to an ongoing investigation led by Jersey's Economic Crime and Confiscation Unit within the Law Officers’ Department. This will ensure any lessons learned can be considered and implemented in the most expedient manner.

“My understanding is that this matter will not impact the ongoing legal proceedings.

“I should be clear that the Jersey authorities will never make funds available to anyone designated under UK or UN sanctions. Our sanctions authority acts without fear or favour and all sanctioned individuals have access to proper license arrangements."

Posted by Glenn Cowie on Nov 12th, 2022
And yet again, the general public get stung with the bill, for another cock up by a supposed authority in Jersey. Shambles.
Posted by Sheila Young on Nov 12th, 2022
Who will be conducting this "independent review"?
Posted by john garner on Nov 14th, 2022
A review will enable Moore to kick it down the road for 6 months whilst claiming she is waiting for the review findings before commenting
Posted by Martin on Nov 14th, 2022
DO NOTE that the sum to be awarded in damages is GLARINGLY absent!

It MUST be illegal for one Institution/Department to do something unlawful OR not, & expect ANOTHER person or group of persons to pay the huge financial consequences!

I sincerely doubt the Police are solely responsible for this as "other" departments are often involved in such activities & I am sure that the Investigation will tell - should it make it to the public or are we only good enough to provide the funds!

SUCH departments should have insurance or funds in place to avoid HAMMERING the public as if we were not the scapegoats would they be more careful?????

Well done Kristina!
Posted by Richard Milner of leeds on Nov 14th, 2022
No agreement should be made without the amount of damages being public knowledge.
To place a comment please login Login »