Chief Ministers get together 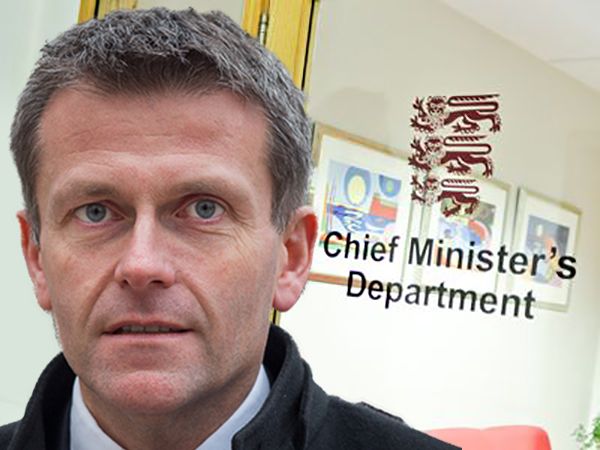 Chief Ministers get together

Jersey’s Chief Minister is meeting his opposite numbers from Guernsey and the Isle of Man over the next two days for talks on tax and the islands’ relationships with the UK government.

The meeting in Douglas with Isle of Man Chief Minister Allan Bell and Guernsey Chief Minister Peter Harwood follows a get-together in Jersey during the British-Irish Council summit in November.

They will also be discussing a recent report by the House of Commons Justice Committee. The committee noted what MPs called “a general improvement in the relationship between the UK and the Crown Dependencies” and a quicker process for signing-off legislation.

Although the islands compete in the financial services sector, they face similar threats and issues. Senator Gorst said that it made sense to have open lines of communication.

He said: “The three islands have common interests in many areas, and the trilateral meeting will ensure that we continue to cooperate and maintain a good level of dialogue in the face of common challenges and external threats.

“We agreed that this meeting would follow the trilateral meeting that was held in Jersey in November last year during the British Irish Council summit. Since then there have been developments in a number of areas of common interest, including changes at the Ministry of Justice and it is important that we address these issues with our counterparts from Guernsey and the Isle of Man.”