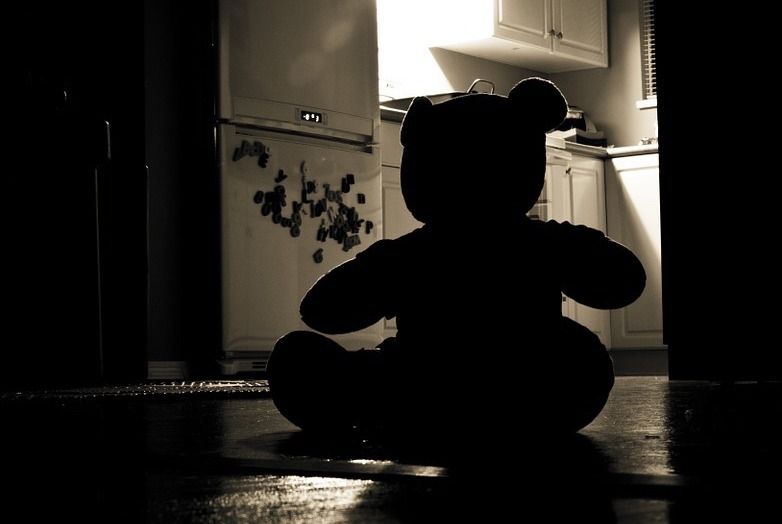 Jersey's government is planning to set up a 'Child’s House' for young victims of sexual abuse, using an Icelandic model that has led to a greater number of convictions.

Barnahus (child house) was first introduced in Iceland 20 years ago and is recognised as “international best practice” thanks to its child-centric approach and its effective results, the government has said.

Plans for a 'Child’s House,' which would complete the Sexual Assault Referral Centre established at Dewberry House, were first mentioned in an appendix to the Government Plan which detailed information about projects the government is hoping to fund.

The Government is planning to spend a total of £2.6 million on “continued investment in the Sexual Assault Centre” as well as the development of a 'Child’s House Model,' that would provide “integrated support to children who are victims of sexual abuse.” 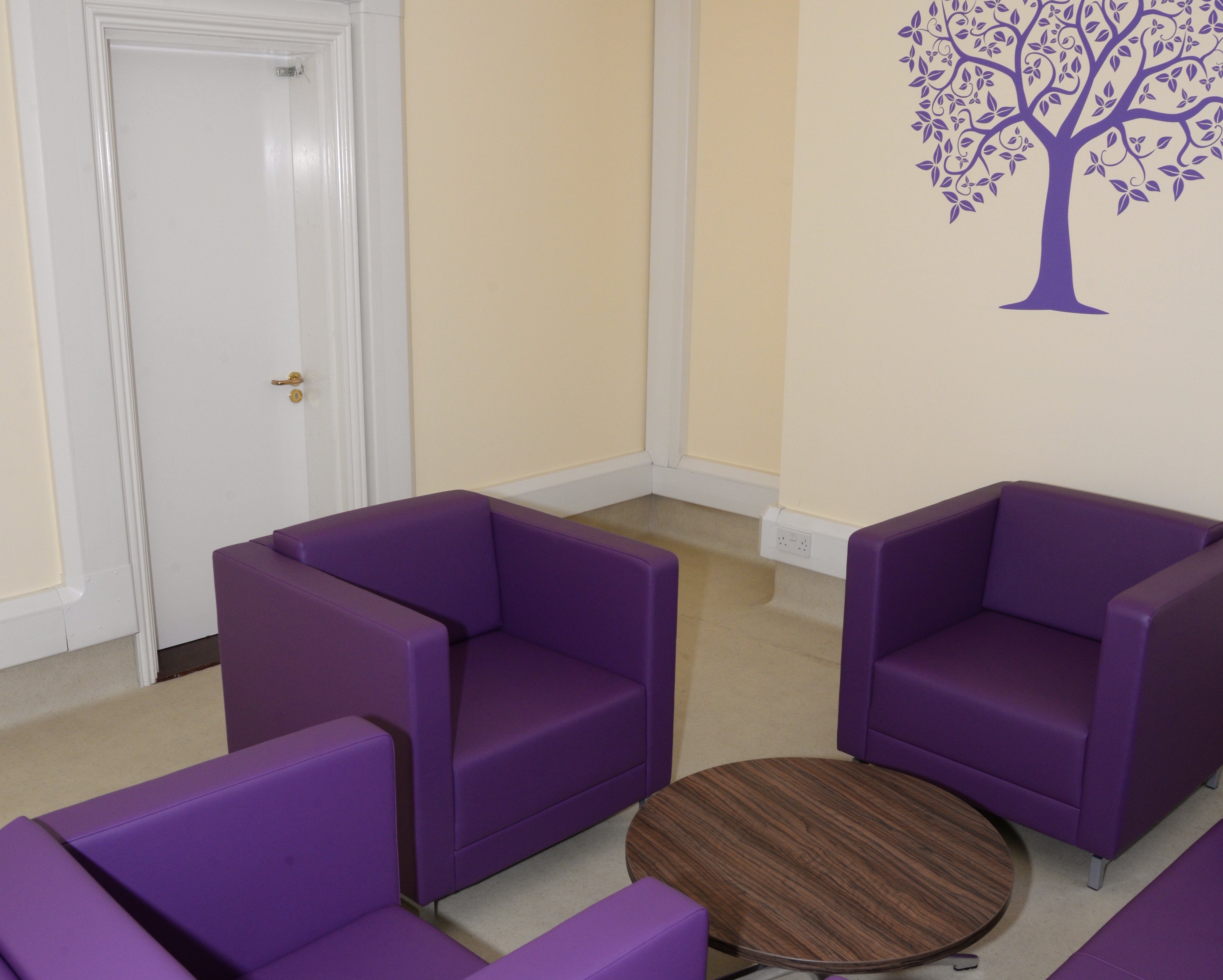 The document mentioned that since it opened, Dewberry House has seen an increasing number of referrals and is now an important service that “provides support to victims of sexual abuse whether this happened recently or in the past.”

While the SARC has been successful, the government said it needs “further development,” especially in relation to young children. Work has therefore started to establish a 'Child House' where all the services needed to respond to sexual abuse, including forensics and therapeutic support, could be provided in one place.

It is hoped the facility would also help with the collection of “more effective evidence from interviews” and offer “speedier progress in investigation and court cases,” as well as reduce children’s trauma by avoiding the need for repetitive interviews. 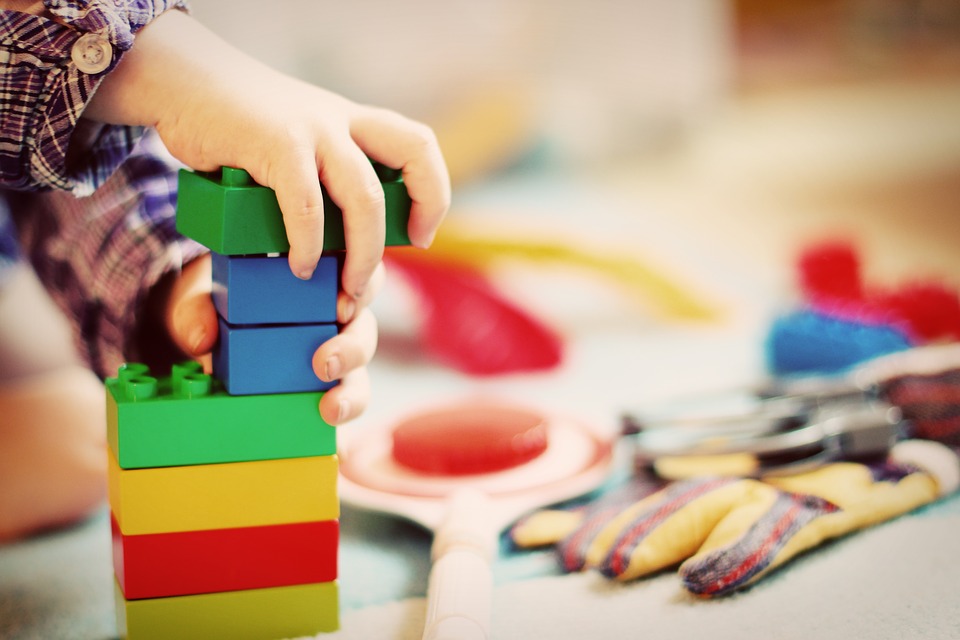 Pictured: 'Child Houses' are designed to look like homes.

As part of the plans, the government is also proposing to offer children early support after the trauma of abuse and to increase the period during which support is provided to children and families.

While plans for the House have not been designed yet, the Government recently released more information about the model they intend to adopt in a reply to questions from the Care of Children in Jersey Review Panel.

“When a child or young person disclosed sexual abuse, they often have to navigate the system by themselves and will have to re-tell their disclosure to number of professionals,” Kate Briden, Group Director of Public Protection and Law Enforcement, explained.

“We hope to bring all the services needed; medical, social care, advocacy, police and therapeutic support, will be housed under one roof.” 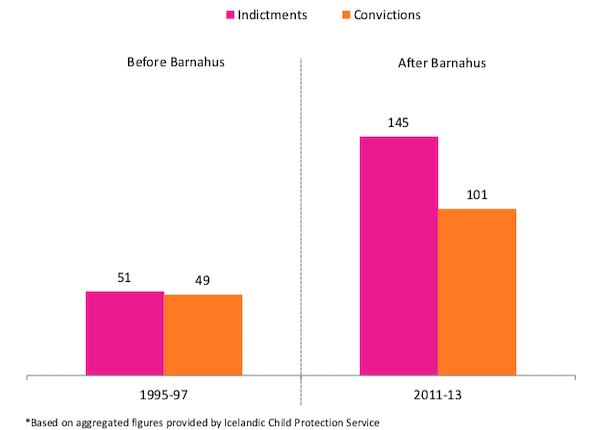 Pictured: Indictments and convictions in cases of sexual abuse on children have increased since Iceland introduced the Barnahus model.

Ms Briden explained that the government will be following the Barnahus model which was first introduced in Iceland in 1998 before launching in Sweden, Norway, Greenland and Denmark.

Barnahus gather all services under the same roof in an unmarked home designed to be child-friendly, with no “negative associations” either with police stations or medical facilities which young ones might find threatening.

“The system is recognised as international best practice because it is child-centric and achieves the most effective results,” Ms Briden said.

Video: A presentation of the Lighthouse, described as "a place of hope and support for children and young people who have experienced sexual abuse."

A document from the UK’s Children’s Commissioner noted that the number of cases of child sexual abuse where the alleged perpetrator is charged has tripled since Barnahus was introduced, going from 51 indictments between 1995 and 1997 to 145 between 2011 and 2013.

To develop part of the SARC into a child house, the government will be supported by a project team, including NSPCC who have helped develop a similar service in London, The Lighthouse.