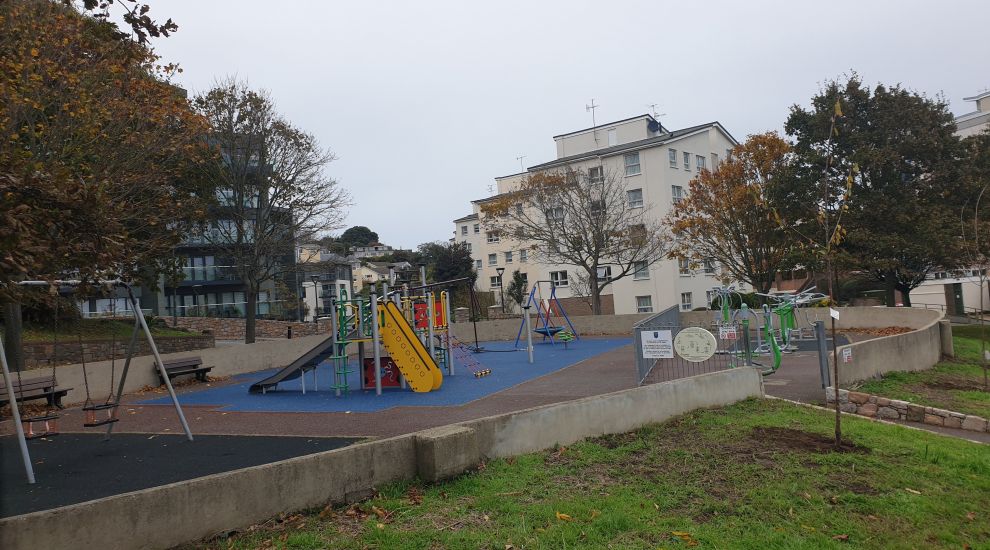 A 30-year-old woman has been arrested on suspicion of child neglect after two girls under the age of 10 were found sitting alone in People's Park.

Police say the two little girls - a one-year-old and another of primary school age - were seen sitting on a bench and eating in the children's play area of People's Park around 18:00 on Monday (7 September).

A woman was arrested on suspicion of child neglect the following day, but has since been released on Police bail while investigations continue.

Officers emphasised that both children are now "safe" but that they want to hear from anyone who saw them at the time to find out what happened.

Anyone with more information is urged to call 612612 or make an anonymous report using the Crimestoppers website.