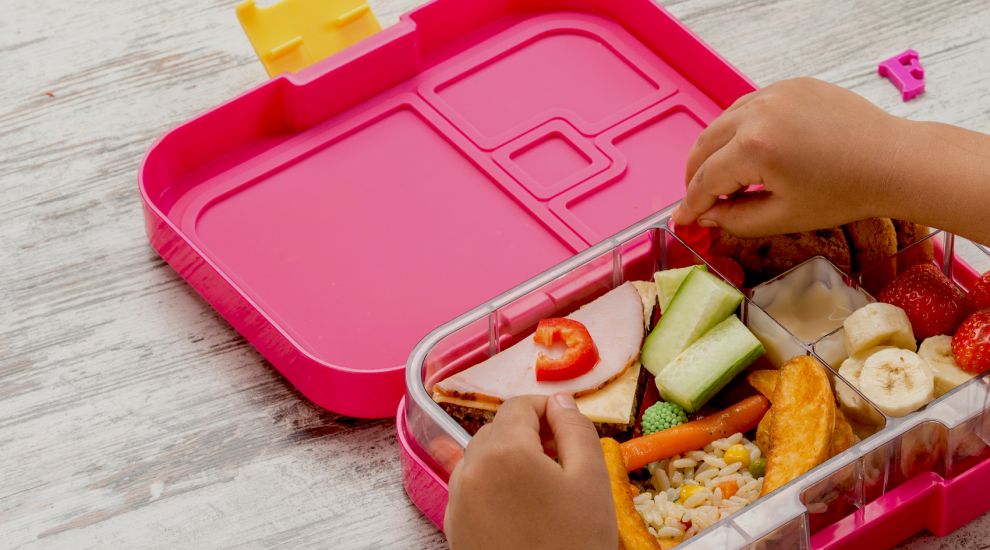 Obesity levels among primary school-age children rose during the pandemic.

Over a three-year period, the proportion of four and five-year-olds classified as overweight or obese increased to one in four, having remained at around one in five over the previous 10 years.

Meanwhile, the prevalence of children classified as overweight or obese in Year 6 (33%) was found to have remained unchanged over the last 10 years, when based on the 3-year rolling average

The findings flow from a survey of more than 2,000 children by Public Health.

Each year, the height and weight of children in Reception and Year 6 are measured and used to calculate Body Mass Index.

The resulting report also highlights the links between children's parish of residence and their weight, as well as the type of school they attend. 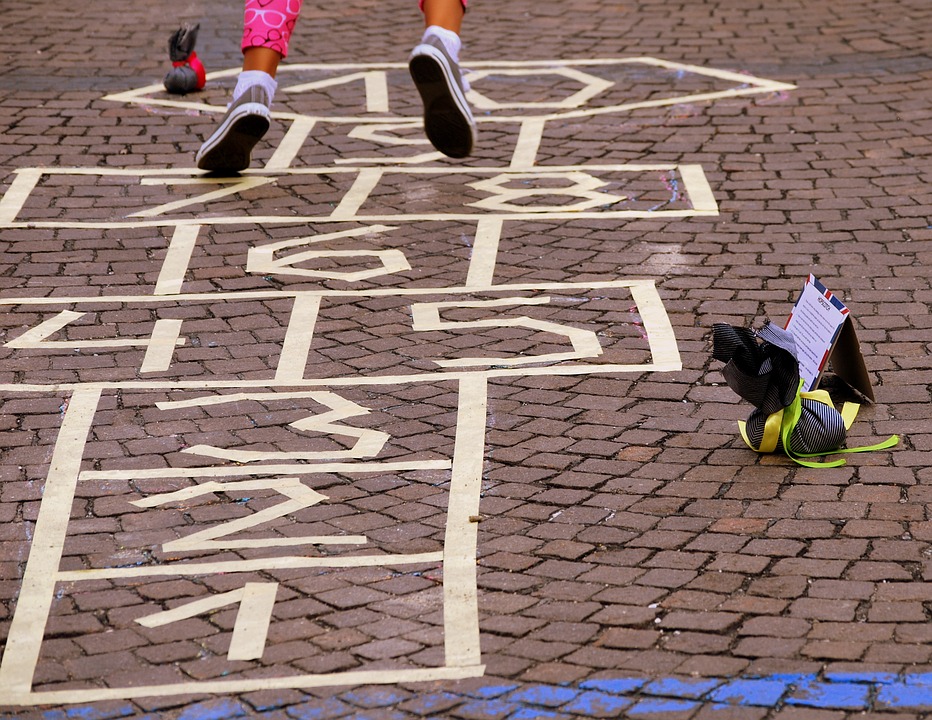 Pictured: Obesity levels were lower among children who live in rural areas or attended a fee-paying school.

It also found that a higher proportion of Reception-age children who attended non-fee-paying were overweight or obese (27%), than those who attended fee-paying schools (19%).

The difference was even greater among Year 6 students: the proportion of children who attended non-fee-paying schools who were overweight or obese stood at 38%, higher than those attending fee-paying schools (24%).

Posted by Martin on Aug 23rd, 2022
I will stand corrected as I am NOT a parent - BUT a child of the ages mentioned above does not have unrestricted access to food & consequently whoever is giving that child such excesses is surely responsible???????

I suspect that the cost of living crisis will partially reverse the problem with the meteoric rise in the cost of food??

I was a child of the 1960,s with my parents being 'poor" they expressed on occasions feeling guilty for not providing just sufficient on every occasion & my mother would often go with less to allow myself & my sister to have a little more food! The thought of more food was JUST a thought!

The abdominal six pack was rife in the 1960/70,s likely for almost all age groups but now we have got into a trend of excesses in too many ways! The six pack is now a keg!

Eating IS a pleasure --- BUT more of a pleasure when "actually" hungry!

Are the seemingly ever satiated youth of today aware of this hidden & healthy pleasure?

Discipline is essential to prevent feeding on request, & for those who abhor discipline ( NO you cannot have crisps etc ) then let it lapse at the expense of the child,s health & consider most children do not realise the damage obesity causes!

Contentious yes - but a simple & money saving answer - give the children the "correct amount to eat" otherwise it becomes the norm!
Posted by Keith Marsh on Aug 23rd, 2022
We did not really need a report to tell us "10 and 11-year-olds living in rural areas (22%) and semi-urban areas (33%) were less likely to be overweight or obese than those living in urban areas (44%)" anyone could have told them that.
It is also no surprise that wealthier families eat better quality food than low / medium wealthy families.
What is disappointing is the fact that children are getting larger, in other words, we as an Island are going backwards and that is before the present family budget constraints, which will probably mean that the poorer families will be less able to afford better quality foodstuffs.
It the Government is SERIOUSLY worried about overweight or obese kids, it needs to URGENTLY help all family budgets and to ensure that those in semi-urban areas and urban areas have plenty of good parks, with enough equipment for play and exercise.
Posted by Scott Mills on Aug 23rd, 2022
all body positve nowadays...yet the messages from social media sadly don't include the health side effects. You look amazing...how's the heart, blood pressure, diabetes, cholesterol, you moving into a bungalow....just to name a few.
To place a comment please login Login »