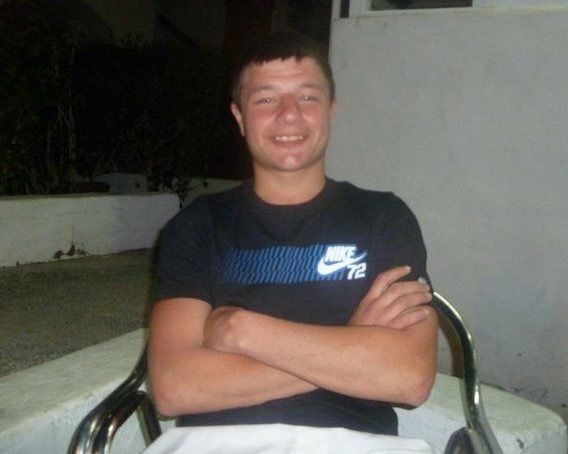 An inquest into the tragic death of a young Jerseyman who died in Cambodia has found that he choked to death while drunk.

Peter Riley was 25-years-old when he died in Sihanoukville in Cambodia on 25 May this year.

After his death, friends and family launched a major fundraising effort to repatriate his body home all the way from Cambodia.