Christmas Parade to go ahead 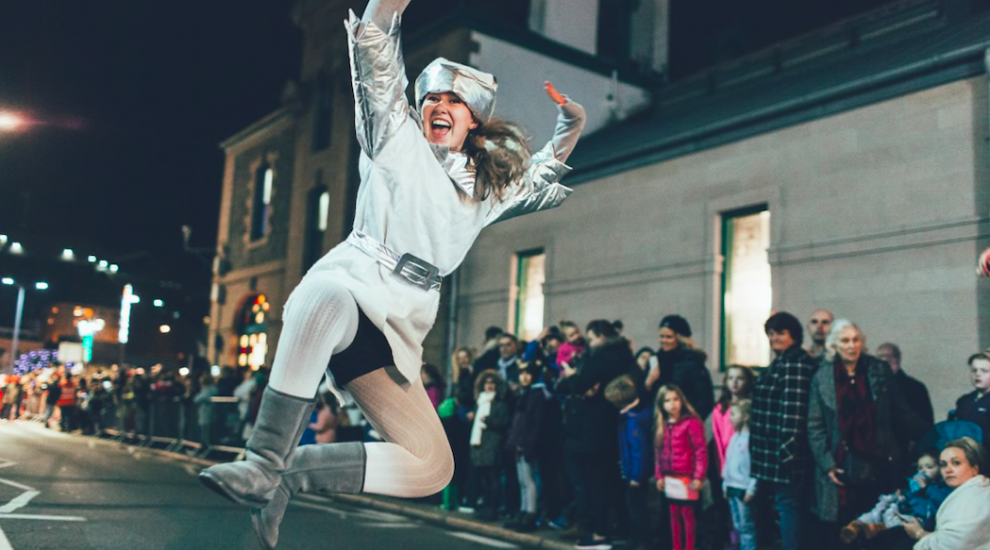 Christmas Parade to go ahead

Bad weather may have seen the official switch-on of town's festive lights cancelled, but organisers of the Battle of Flowers' Christmas Parade say they're confident the annual event will take place as planned.

Final preparations are now underway for the free festive event, which will take place on on Sunday 11 December in the lead up to Christmas.

20 floats - many of which took part in this year’s summer parades - have now taken on a festive look and will be taking to the streets of St Helier to entertain and delight the crowds.

Jackie Donald, Event Director for Jersey Battle of Flowers, says: "The parade appears to be as popular as ever and we're looking forward to bringing some festive cheer and lighting up the streets of St Helier. We always have great support from the local community and it's lovely to see so many families and friends coming together to enjoy this illuminated spectacle and marking the official start to the Christmas festivities."

This year, the parade will start from the Ferryspeed Depot at Elizabeth Harbour at around 16:45 and will continue past Maritime House, via the overpass leading down to Liberation Square and onto the Esplanade, where it will finish at the junction with Commercial Street. 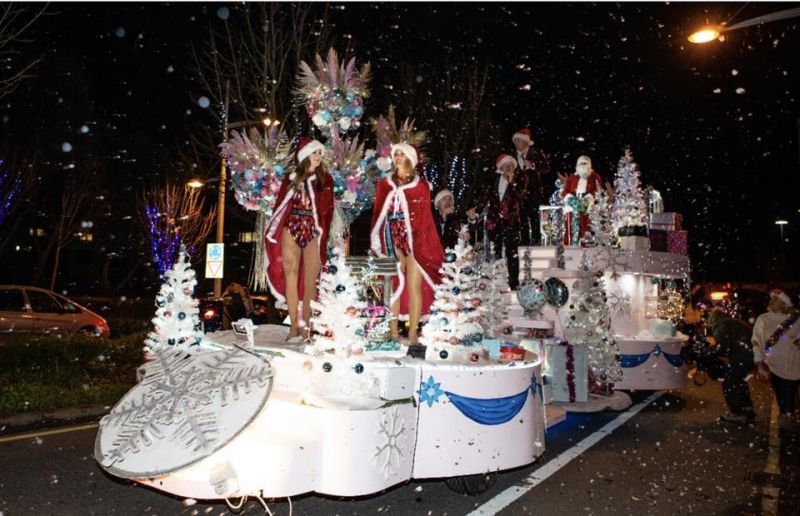 Pictured: The floats will take on a festive look in time for the Christmas Parade.

As always, there will be a live parade commentary in Liberation Square and along with the floats there will be music and performers alongside.

Public buses will continue to operate as planned but there may be a slight alteration for pick up/drop off points during the event. There will be a temporary bus stop in Castle Street. 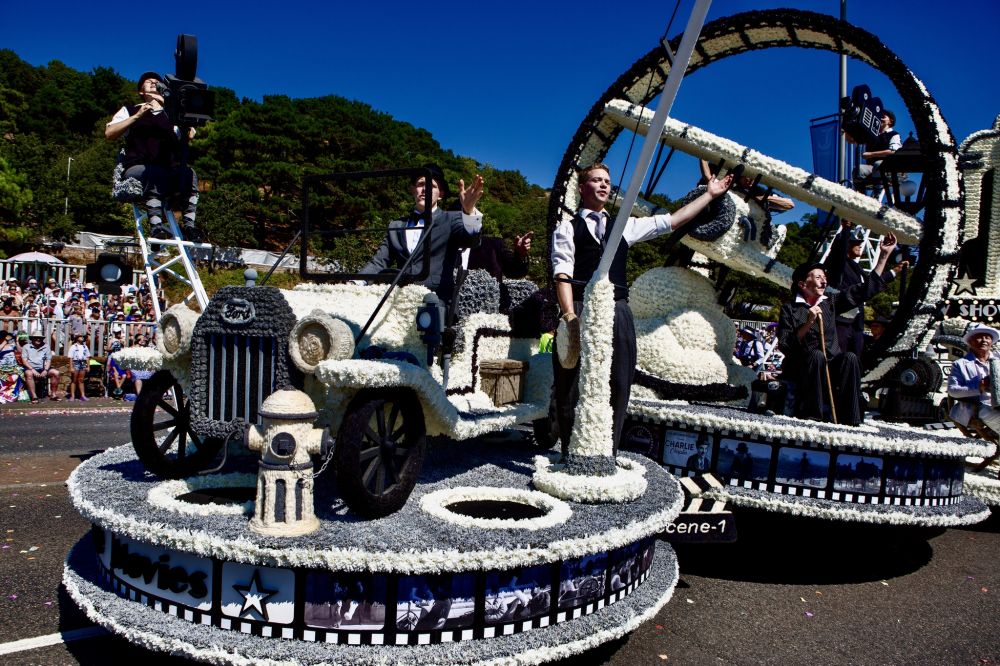 Pictured: Some of the floats involved will be ones which took part in this year's summer parade.

On the day of the parade, floats will be heading towards St. Helier at approximately 14.00. Traffic disruptions and likely delays are expected in and around the area of the parade route so motorists are being advised to take an alternative route.

Further details of the Christmas Parade details will be posted on the official Battle of Flowers social media over the coming weeks.