Stress, anxiety and depression benefit claims on the rise 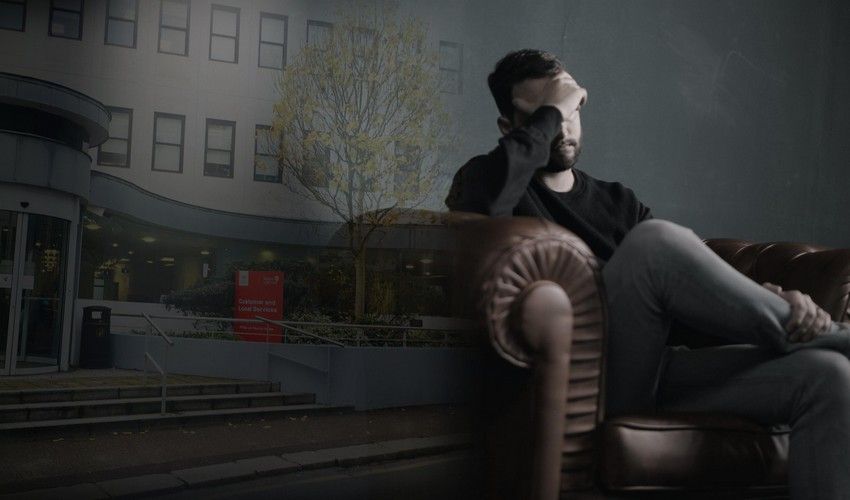 Stress, anxiety and depression benefit claims on the rise

Islanders took over 106,000 days off due to stress, anxiety and depression last year, costing the government more than £3million in incapacity allowance claims.

It comes amid a surge in claims for the conditions, which have increased by 15% over the last four years, reaching 2,915 last year.

The figures, which were recently released under the Freedom of Information (FOI) law showed that there were a total of 2,524 claims for over 97,570 days five years ago.

While those numbers slightly dropped over the following two years, they rose again in 2017 to 2,736 claims for a total of 103,953 sick days - the highest numbers to date. 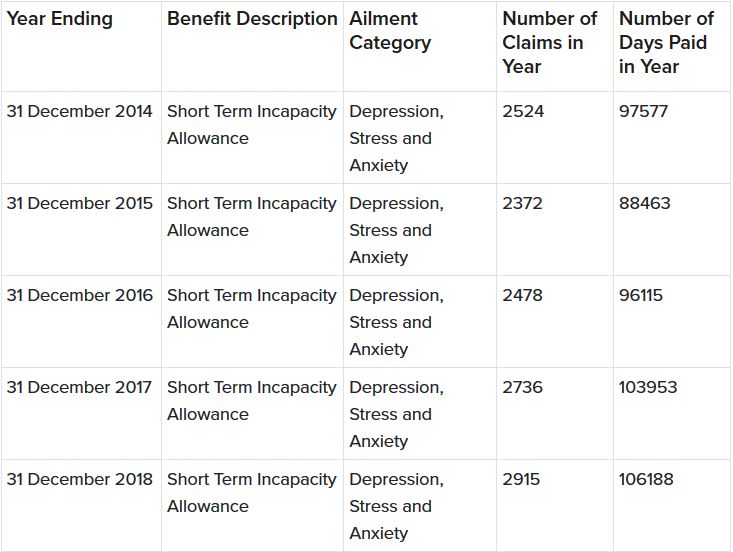 Pictured: The table shows the number of STIA claims for Depression, Stress and Anxiety received between 2014 to 2018.

STIA claims are a type of benefit which may be paid if someone cannot work due to illness or injury and it is confirmed by a doctor who issues a medical certificate.

Pictured: To receive the full amount of benefits, islanders need to have paid enough contributions in the relevant quarter.

It is unclear how many, if any, of the claims relate to the same individuals.

Almost a quarter (22%) of adults scored their anxiety levels as high (six or more out of ten) in the 2018 Jersey Opinions and Lifestyle Survey, with 13% and 24% ranking their anxiety either medium or low. 41% of those surveyed reported feeling very low anxiety.

While mental health charity Mind Jersey does not collect specific data on why islanders seek help, Executive Director James Le Feuvre said there was "no doubt" the number of islanders in need was "growing".

He explained: “This is probably as a result of a number of factors. We recognise that many people lead very busy lives and are under considerable pressure, often juggling competing demands. These can include things going on in their personal lives with family or friends; caring duties or worries about work or finances.

“Any one of these factors, and even more so if they come together, can cause stress, anxiety or depression. We know that in any given year one in four of the population will develop some form of mental illness.” 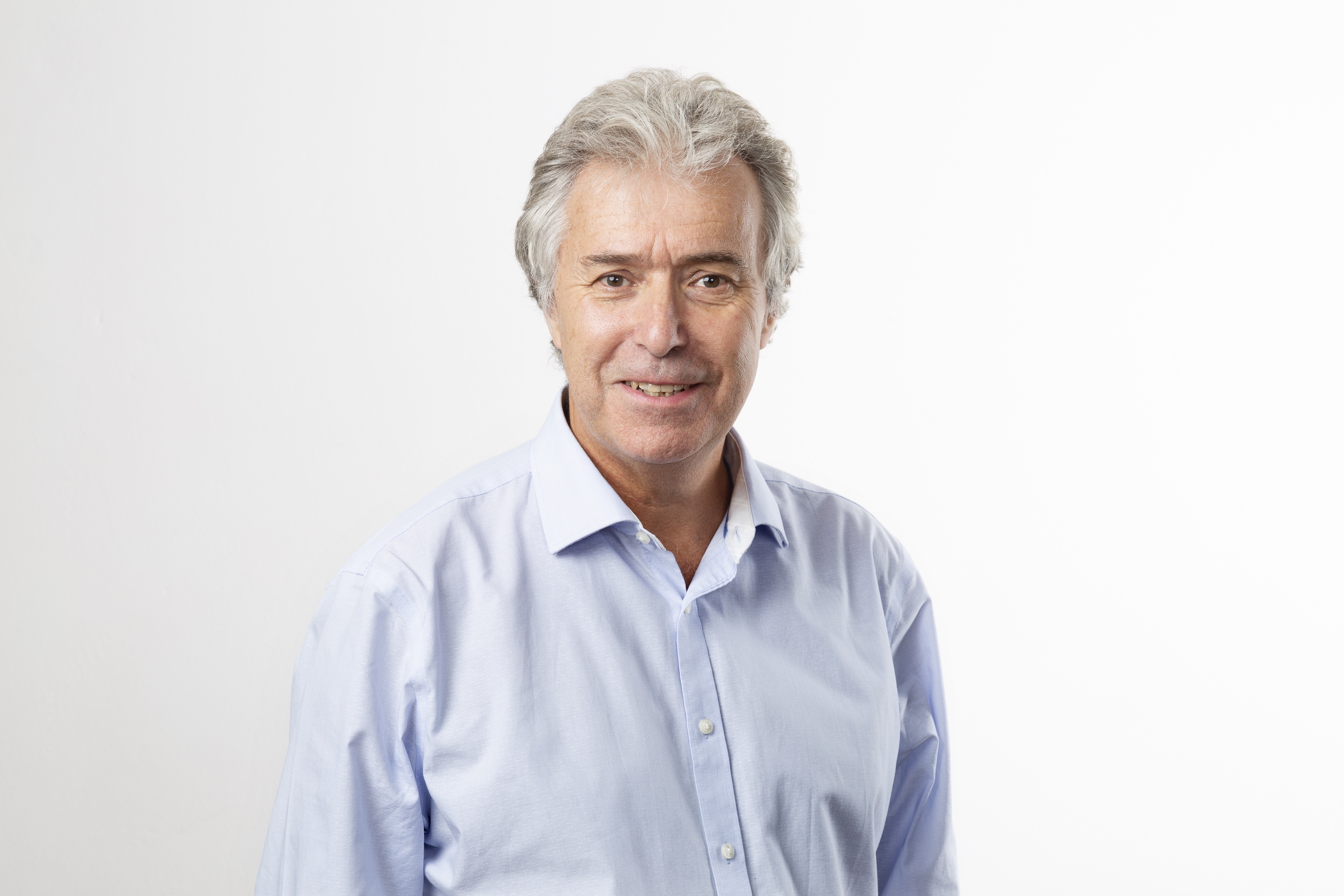 However, Mr Le Feuvre says the increase in anxiety, stress and depression claims do not necessarily mean more people are experiencing these conditions. “[It] may also be because, at last, people might be more able to talk about how they are feeling and come forward seeking help.

“We know that prevention is better than cure and that low intensity early interventions can make a significant difference to outcomes.”

Find your reason to move more in 2021