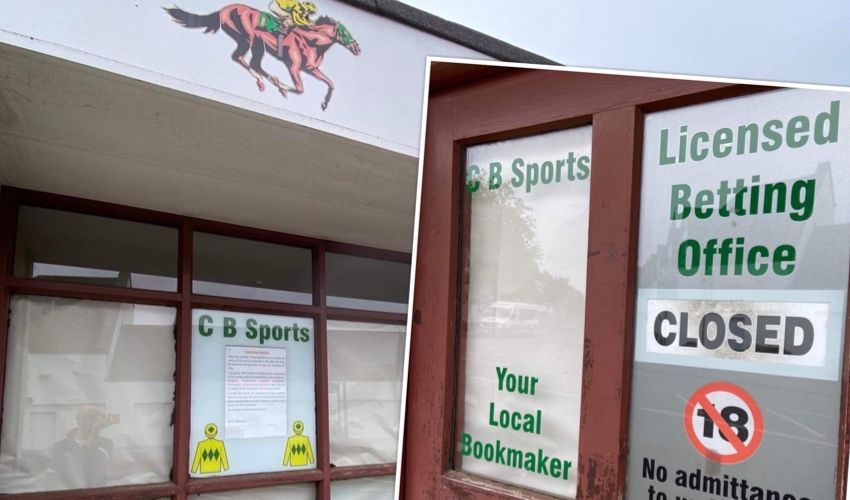 The closure of the Jersey’s last locally owned independent bookmaker – and with it the end of having an election punt - is the result of economies of scale, the island’s gambling regulator has said.

Express recently reported that bookie Chris Benest had decided to close his CB Sports shop in St. Peter because of rising costs and falling revenue.

He was the last Jersey locally owned bookmaker and had taken bets on which politicians would be elected since 2014.

However, islanders won’t be able to have a flutter on who will top the poll this week.

Mr Benest, who will continues to take bets at Les Landes and at race courses in the UK, said independents had been forced out by large UK chains. He also decried the growth of online gambling, which he said had not only challenged the high street but also made it too easy for gamblers to lose track of spending.

Card purchases over cash were also dangerous, he said, as gamblers could quickly spend beyond their means.

But Dr Jason Lane, Chief Executive of the Jersey Gambling Commission, said: “When Jersey’s 1964 Gambling Law was being reviewed, one of the policy issues that needed updating was the restrictive practices that were then in place which prevented new entries into the market. 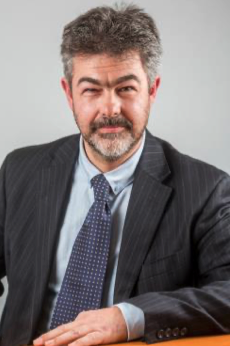 “Holders of Licensed Betting Office licences before 2012 effectively kept them for life and then sold them on - as a company purchase - as part of a protected market. That sort of closed shop did not sit well with a modern and outward looking jurisdiction and was probably in conflict with the Competition Law.

“The advent of UK firms into the Island predates all of this, as Coral, then Ladbroke, then Hills bought local businesses to take advantage of the closed shop at least two decades ago.

“With the advent of the new 2012 Law, new businesses were able to apply and the cartel-like situation was removed. It was at this stage that Mr Benest entered the market. A few local firms existed, but the majority were already part of UK groups and nothing about that was remotely new.

“Of course, UK chains have efficiencies because of size and scale that small businesses find difficult to compete against. But that is not a ‘Jersey’ issue, it is an economics issue and the independent retailer in the UK faces the same set of problems.”

Addressing the issue of online betting and the use of cards, Dr Lane added: “I accept that the advent of online gambling has changed the marketplace and this, coupled with a changing demographic and channelisation,means that businesses are increasing their market share by selling online. But is that unique to Jersey? Ask Amazon.

“The decreasing use of cash is also a product of numerous factors of which only the most recent is covid. The use of digital apps produce a ready record of all purchases that a consumer can review at their leisure.

“To that point, I would suggest that it is easier to forget about cash - because once it’s gone, it's gone - than it is to use ‘cashless’ because the record of your spending follows you wherever you go in the real world and the digital space. 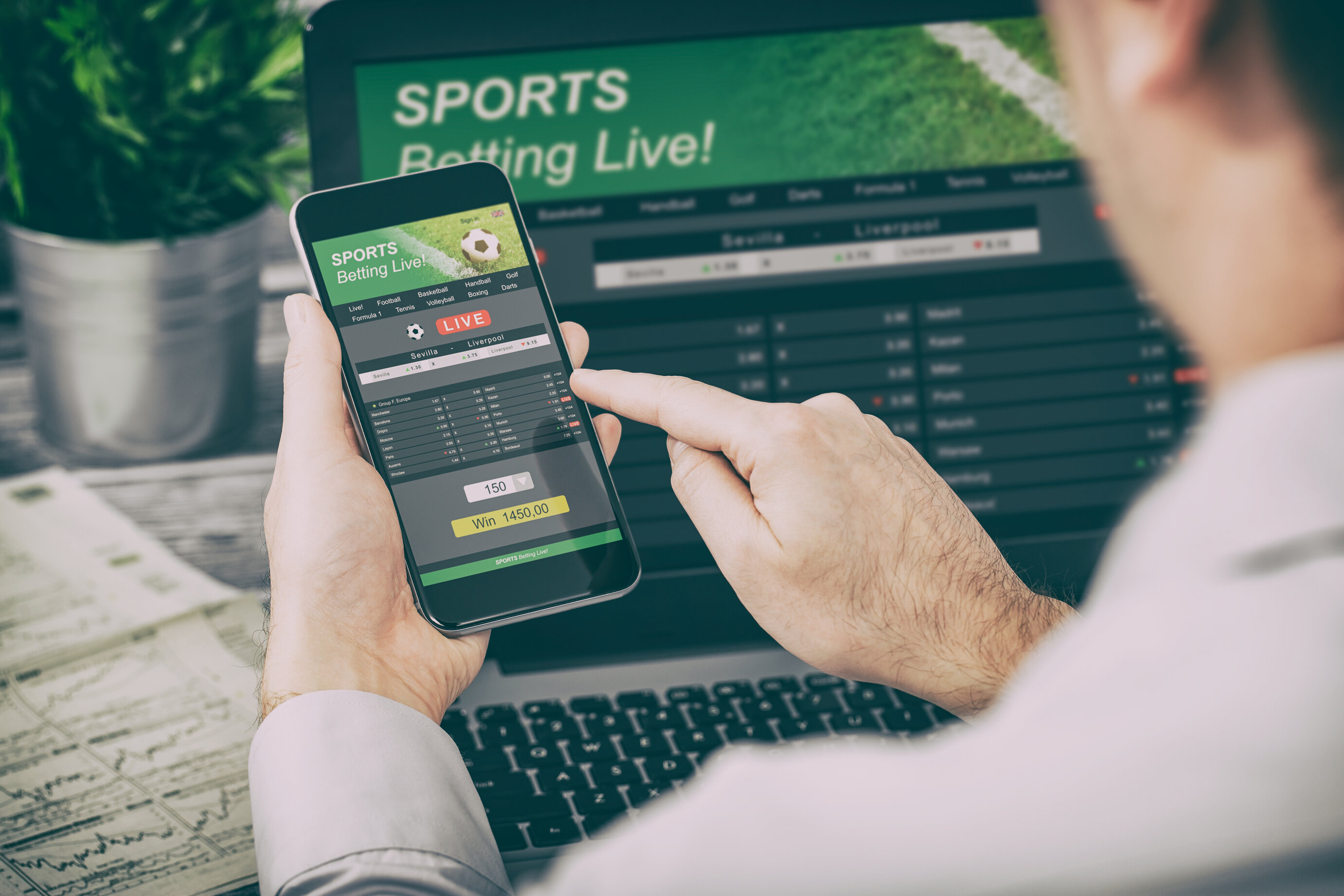 Pictured: Dr Lane said that there were enough safeguards in place to stop people gambling more than they could afford.

He added: “Are are there enough safeguards for people to use to stop gambling more than they can afford? Yes. Among other safeguards, customers can set limits, they can control the amount of time they play, they can self-exclude … but people have to use them.

“There is clearly an onus on licensed gambling operators to pay attention to those who choose to gamble either substantial amounts of money, or regularly and certainly both.

“But the customer also has a responsibility to self-exclude, seek help and take control.

“For those people suffering from impulse control and who reach the clinical level of requiring medical assistance, I think more does need to be done and the JGC has been in discussions with government for many years to ensure that those small number of people who require that form of assistance are provided with appropriate avenues of help.”