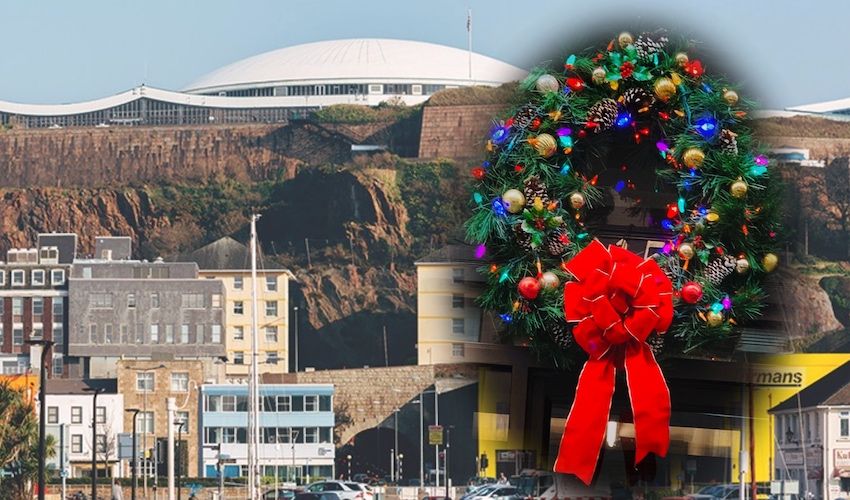 Humour, carols and mince pies will be on offer at Fort Regent this evening as Jersey Symphony Orchestra celebrates coming 'home' after health and safety issues saw it leave its traditional concert venue this summer.

After having to move their Easter concert out of the Fort, the community orchestra will be returning today at 20:00.

The Christmas concert will be conducted by Andrew Morley with acclaimed saxophonist, Rob Burton, as the soloist. 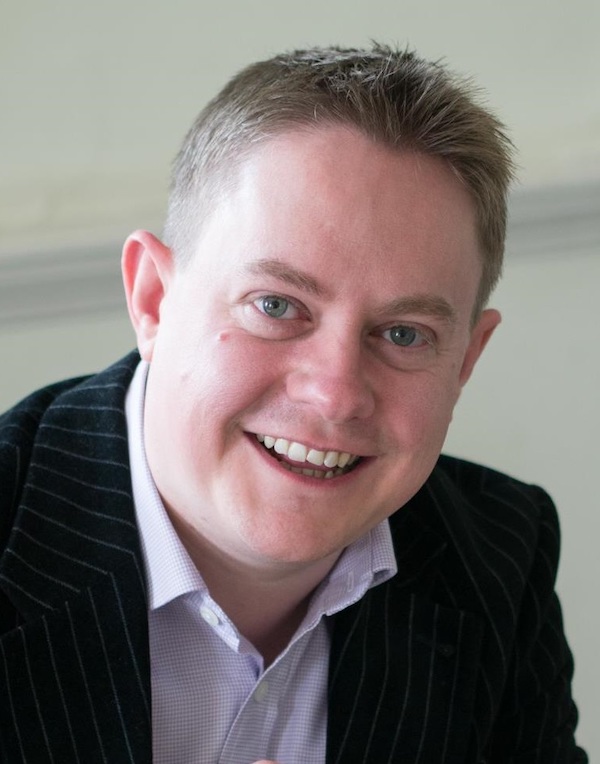 Pictured: Andrew Morley will be conducting the concert.

The programme will with Prokofiev’s 'Lieutenant Kije', a satire on royalty and the particularly Russian terror of displeasing one's superior written as an accompaniment to one of the earliest sound films made in the Soviet Union.

Sometimes described as "unfailingly witty and melodious", the music includes the famous troika sequence, which is often used to evoke Russian sleigh rides through the winter snow.

Rob Burton will play Saxo-Rhapsody by Eric Coates, the composer of the Dam Buster March and many light musical pieces written in the middle of the last century.

The musical programme will also include a piece from further back in time, Tchaikovsky’s 'Romeo and Juliet Overture'. 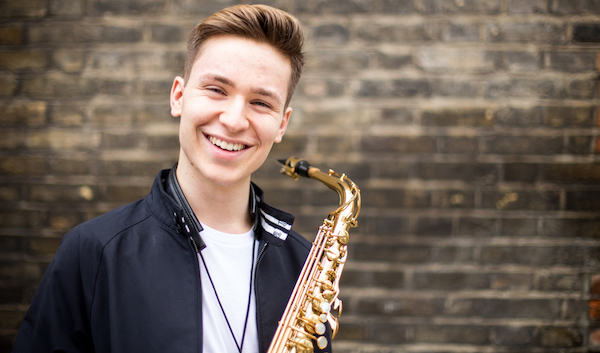 The Christmas theme will be maintained with Nigel Hess’ 'Christmas Overture' and two carols, Rutter’s 'Nativity Carol' and Edmund Walters’ 'Babe of Bethlehem', both sung by Beaulieu Convent School Chamber Choir, under the direction of Gitte-Maj Donoghue.

Famous American composer, John Williams, will be represented by his brass piece, ‘Quidditch’ and ‘The Mission’, which for 20 years has been known in the United States as the theme song for the nightly national bulletin, NBC Nightly News.

The evening will end with the lilting strains of Tchaikovsky’s Waltz from Eugene Onegin and there may well be a thunderous piece played as an encore, the Orchestra said.