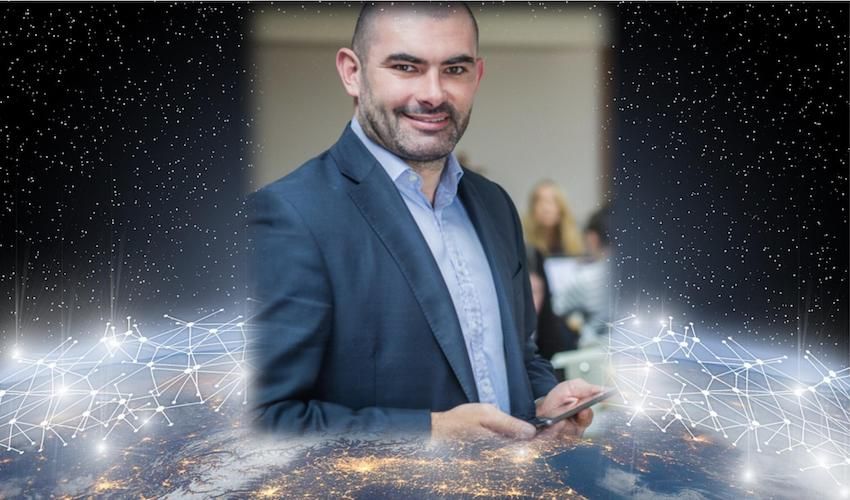 As a petition demanding an investigation into the safety of a wireless 5G network gains traction, the age-old question of how technology affects our health has resurfaced – but how to separate fact from fiction?

With wildly different research on both sides of the argument, to 5G or not to 5G is the current question doing the rounds on social media.

Tech-savvy Express columnist and schoolteacher Rory Steel takes a closer look at the issue, arguing that the debate not as new as it first appears…

“Like the spider crabs shedding their shells which causes concern on social media every summer – online, some issues will always resurface, rehashing the same debate time and time again.

The latest worry is 5G and - in classic internet 2.0 style - there is a petition associated trying to get an independent local study on the potential effects.

If you ask Google if 5G is safe you will get many stories on both sides of the argument. Look a little closer and you might notice the pro-5G articles contain a significant number of scientific facts with statements from reputable and independent world organisations. 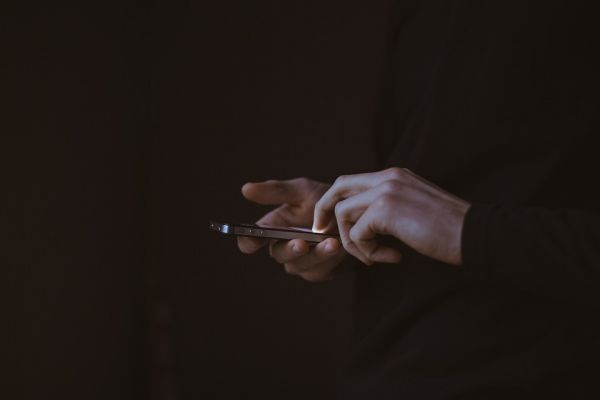 Pictured: As the island gets a 5G update, concerns about its safety are once again doing the rounds on social media.

I’m even ignoring all the mobile phone companies, as they have a clear and obvious agenda, but across the world the organisations responsible for keeping the corporate companies in check all say the same: 5G is scientifically safe.

Most of the questions about its safety rely on anecdotes, pseudo-logic and when they do mention scientific studies, the sample sizes are not significant. People are right to ask questions however, so let’s discuss the social media concern…

Radiation is an emotive topic, the very word conjures up a variety of horrors. The recent success of the amazing mini-series, ‘Chernobyl’, has thrust the issue back into the spotlight, but clearly there are significant differences between the devastating energy of neutron radiation created in Nuclear Fission than that of cell phone radiofrequency (RF) radiation.

The science of the whole matter comes down to energy. Does RF radiation emitted by cell phone towers have enough energy to cause damage to our DNA which could cause cancer? The simple fact is no. RF radiation is non-ionizing, meaning it has enough energy to make atoms vibrate but is not physically possible to damage them. 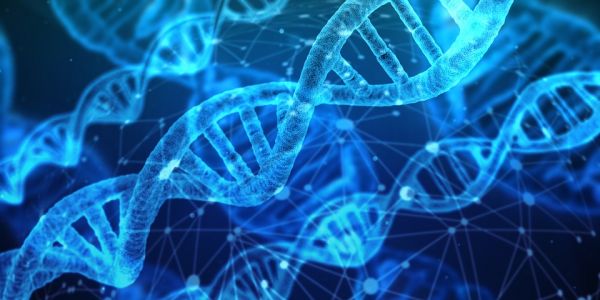 Pictured: Rory says that the science does not support the fact that 5G can have any negative impacts on our DNA.

Yale’s Dr Steve Novella simply states: “There’s no known mechanism for most forms of non-ionizing radiation to even have a biological effect”, adding that “you go out in the sun, and you’re bathed in electromagnetic radiation that’s far greater than these 5G cell towers.”

Millions upon millions have already been spent worldwide on this topic. In America, the FDA has already weighed in and stated: “The weight of scientific evidence has not linked cell phones with any health problems.”

The debate has been manipulated and inflated on social media because of a statement made by the World Health Organisation (WHO) who classified RF Radiation as a Group 2B; “possibly carcinogenic to humans.”

Although sceptics may be quick to leap on this ‘proof’ of their worst fears, WHO also categorises coffee in this band. The science remains unchanged, RF radiation is non-ionizing and won’t cause you harm.

Jersey is quick to blast the States about wasting money and the irony isn’t wasted on me. Do the people signing the petition for a new report on 5G understand that, as RF radiation has been deemed safe worldwide, this survey will not change that?

Pictured: The petition has gained more than 1,000 signatures.

Remember the sceptics have already been trying to prove this point, at significant expense for 4G, with no success. Millions have already been spent worldwide, so how would an extremely small scale study prove anything scientifically viable here?

All this and we haven't even touched on the fact Jersey is built on granite which emits ionizing Radon gas – this should be more of a concern to the island population than 5G. It would also invalidate any scientific research here.

So we come full circle, I looked back and articles surrounding the terror of mobile masts, started mostly with 3G, circa 2004, where the same arguments were made and later subsided.

They raised their head again for 4G in 2013 - 5G is simply a technological progression. I suspect in a few years the people complaining about safety now will be anecdotally complaining about the bad 5G coverage as they do with 4G now.

Then in a few more years, when the 5G has shed its skin like the spider crabs on our shores each year, we can start the same circular debate on 6G in five or so years.”

The views expressed in this article are those of the author, and not of Bailiwick Express.

Posted by Zena Woodward on Jun 24th, 2019
Hi, there is a great deal of well-founded and deep concern about the lack of safety of 5G. Please see http://www.5gappeal.eu/about/
Posted by Zena Woodward on Jun 24th, 2019
Oops, I hit return by mistake which posted my comment before I had finished!
Here is another article about the well-founded concerns about 5G: https://articles.mercola.com/sites/articles/archive/2019/06/05/technology-versus-humanity.aspx?utm_source=dnl&utm_medium=email&utm_content=art1&utm_campaign=20190605Z2&et_cid=DM292369&et_rid=631977979
The bottom line is that we don't know what we are dealing with from a health point of view (humans and other species). Surely we should be applying the precautionary principle and investigating the risks in depth before carrying out such a huge and irreversible experiment on mankind? I for one do not want to be a guinea pig.
Kind regards,
Zena Woodward
To place a comment please login Login »