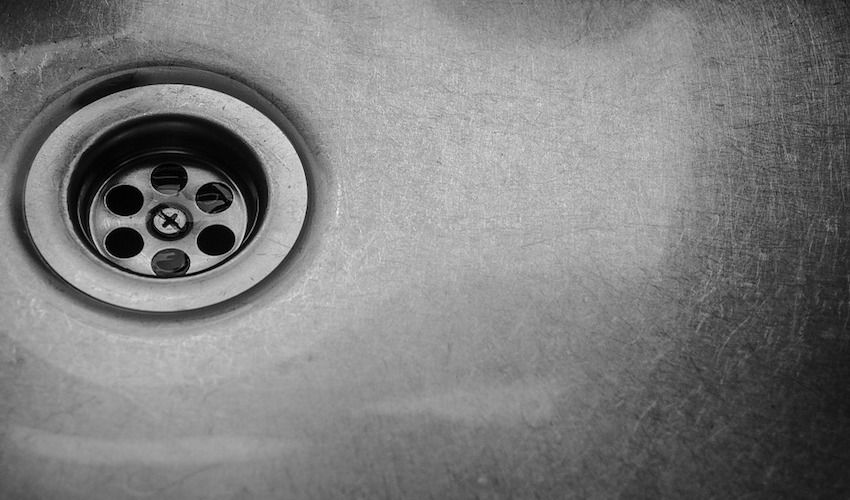 A 44-year-old man has been sentenced to community service after pushing a woman’s head underwater several times.

Barlen Mootooveeren appeared in the Magistrate's Court for sentencing this week for committing the grave and criminal assault, which happened earlier this year.

Legal Adviser Paul Lee, appearing for the prosecution, told the Court that an argument resulted in Mootooveeren putting “one hand on the back of her neck” and one “on top of her head” while she was in the bath, and “pushed her head under the water two to three times” for a “number of seconds” each time.

The Legal Adviser said that the defendant didn’t intend “to drown her”, but the assault was more out of “frustration”.

Describing the assault as “serious”, Mootooveeren’s lawyer Advocate Chris Hillier said that his client “does not walk away from that” - he has taken an “open and honest approach” and his “candour to his own detriment has been consistent throughout.”

“My client has learned his lesson… It is something he never wishes to repeat.”

Assistant Magistrate Peter Harris, presiding, decided to impose a 12-month probation order on the man as well as sentencing him to 90 hours’ community service – the equivalent of three months in jail.