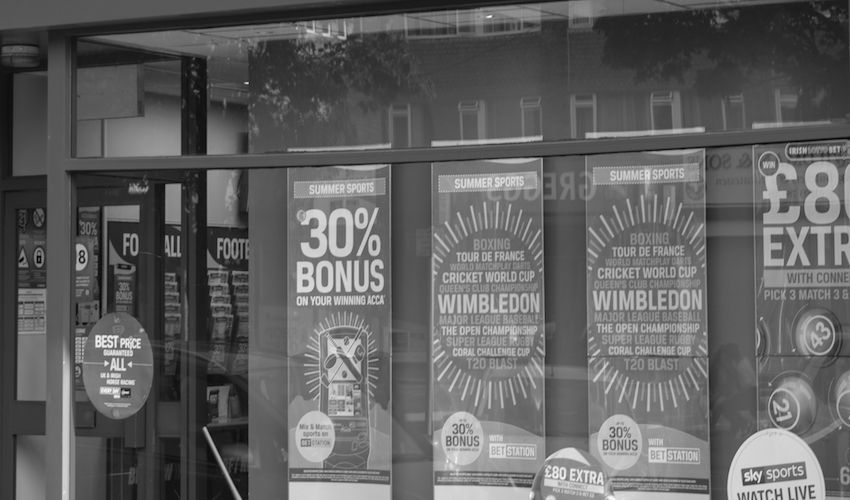 A father-of-three said to be struggling with a gambling addiction has been handed community service after leaving his young children in the car by themselves while he placed bets at a bookies.

The man, who cannot be named to protect the identity of his children, appeared in the Magistrate's Court for sentencing last week.

The offence gave rise to three separate charges of neglect in respect of his three children, who are all aged under 10.

Advocate Estelle Burns, defending, acknowledged that the “offences were a gross breach of trust”, stating that her client now “needs to rebuild that trust” with his family. 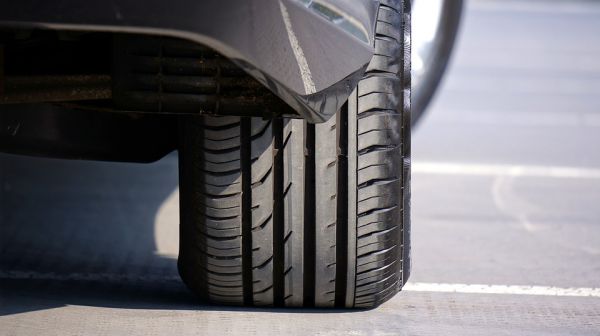 Pictured: The man left the three children in the car whilst he went to put bets on.

She told the court that the man is “extremely ashamed and embarrassed” of the incident and is making steps to address his gambling addiction.

Relief Magistrate David Le Cornu did not accept that this was a case of being a simple “error of judgment”, instead characterising it as a “serious case of neglect.”

“You allowed your gambling addiction to go before your children,” he noted.

He observed that a case as “serious” as this would “normally attract a custodial sentence”, but, due to the fact the man was “clearly making an effort” to address his problem, the Relief Magistrate decided to impose a community service order.

The father will therefore have to serve 120 hours’ community service, equivalent to six months' imprisonment.

Before dismissing the man, the Relief Magistrate added: “I hope you’re successful with your rehabilitation from gambling and the Court won’t see you again.”

Posted by Scott Mills on Aug 27th, 2019
so does this mean you can't pop into the shop, leaving your kids in a car?
To place a comment please login Login »