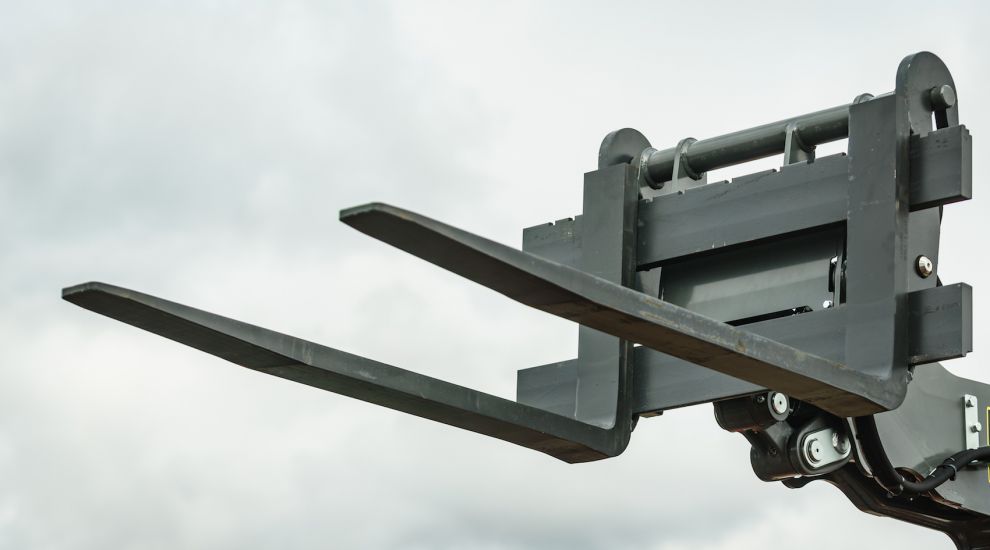 A roadworks company has been fined £65,000 after its owner ran over an employee with a forklift he was unqualified to use, leaving him with life-altering injuries, and initially blamed someone else.

As Jersey Road and Driveway Repairs Ltd was sentenced yesterday for breaking the Health and Safety Law by failing to safeguard its employees, the Royal Court heard how the victim's serious leg break had left him out of work, with his wife forced to work "all day and night" to help pay the bills.

The accident occurred in February 2021, when the company's Director and Sole shareholder, Jose Manuel Pinto Salgado, had been operating the tele handler forklift at the company's head office and workyard in St. Peter.

As he reversed, he lost control of the forklift which moved quickly backwards towards a group of employees - several leapt out of the way, but it collided with one who had his back to it. 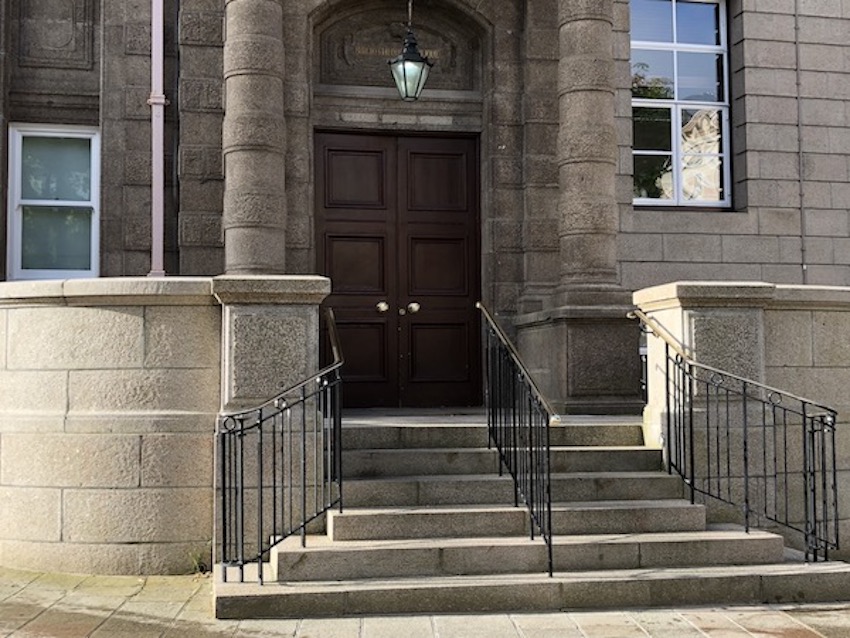 Pictured: The sentence was handed down in the Royal Court yesterday.

When questioned about the incident by the Health and Safety Inspector on the day, Salgado lied, blaming the only employee qualified to operate the forklift, and saying that there was no CCTV that would show the incident.

The following day, he informed the inspector through a third party he had in fact been driving it, and there was CCTV of the incident.

In a later prepared statement signed by Salgado, he said that the "usual driver was late to work that day and so I operated the vehicle to ensure that there was no delay to the Company's ongoing day-to-day operations."

The only employee who was trained to use it later said he had warned Salgado a week prior to the incident that it was "dangerous" to be using the forklift in the yard.

It was also established that at the time there were no risk assessments in place in relation to either the telehandler or the site and that the site had been set up in such a way that it would have been dangerous to operate any mobile machinery in the area.

Prosecuting, Advocate Chris Baglin recommended the company be fined £80,000, plus £5,000 for the costs of the prosecution, saying that the "risk of harm was obvious and foreseeable."

In Salgado's defence, Advocate Mark Boothman said the company "wishes to make it absolutely plain that it is deeply remorseful for this incident and the injuries sustained", but argued that the culpability was "high" rather than "very high" as the prosecution suggested.

He argued it was Salgado's belief that the qualified driver of the forklift wasn't there at the time, and driving it "wasn't something he did frequently."

Furthermore he said that, though he had lied initially to the Health and Safety Inspectorate, he was in a state of "shock and panic", and that "a few days later he gave a truthful account", before entering a guilty plea at the first opportunity.

He also argued for smaller fine than the prosecution had suggested, comparing it to cases he said were similar and asking the court to take into consideration how much it could harm Jersey Road and Driveway Repairs.

"This is effectively a one-man band, who employs 14 people, it's not a major player in the construction industry, and this fine even at the level proposed... is going to seriously hurt the company, there's no doubt about that," he added.

Handing down the Court's sentence, the Deputy Bailiff said that the culpability for the offence was high, noting that "the sole director the company drove this forklift in the full knowledge that he was entirely unqualified to do so", and that he did so "deliberately" and "for no good reason."

Calling it a "very serious offence", he put particular emphasis on how the life of the accident victim had been impacted, with one leg now 2cm shorter than the other and an uncertain prognosis for the future.

He said the "consequences of the injury have been serious, as so far as he is concerned - he has had to move house because of his financial situation, he is unable to go fishing or to the park with his son and grandsons, he is unable to financially help his family, his wife is working literally all day and night to pay the rent and bills and water and electricity and food."