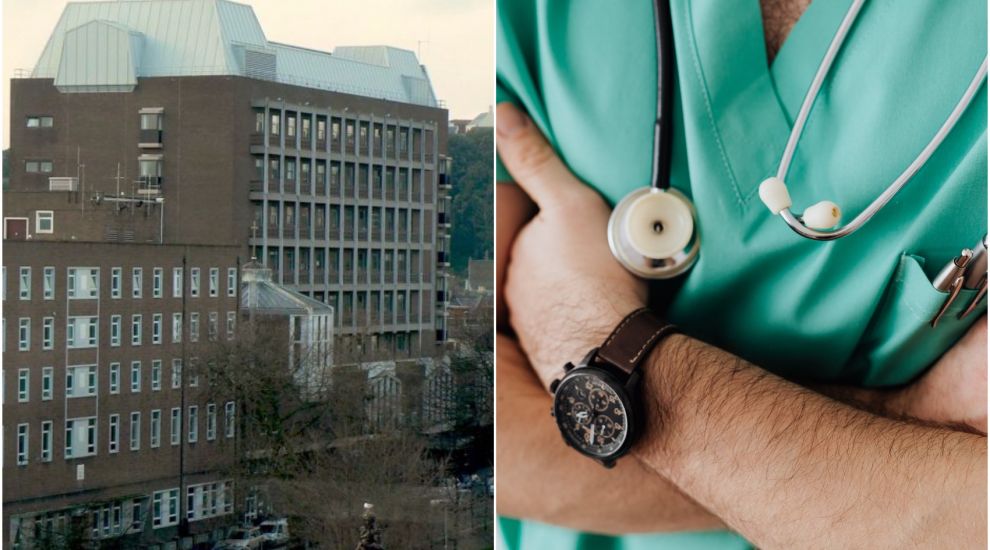 A panel scrutinising the Government has expressed concern that leaders are not acting on recommendations to improve the island’s health service.

The Public Accounts Committee has written to Interim Chief Executive Paul Martin and Health Director General Caroline Landon, questioning whether the Government is “fully committed” to following the advice of watchdog Lynn Pamment, the Comptroller and Auditor General.

Ms Pamment's report on Governance made a number of recommendations, after finding the current arrangements were failing to hold Health's Director General and senior managers properly to account.

Pictured: Chair of the Public Accounts Committee, Deputy Inna Gardiner, outlined the panel's key concerns in a letter to the Government.

In October, the Chief Executive Paul Martin and Director General of Treasury Richard Bell confirmed the Government had accepted all 18 of Ms Pamment's proposals.

PAC analysed this response, noting the "implementation dates set by the department in some areas were longer than expected", and wanted more "evidence" about their plans.

Following further correspondence with Government which were not felt to "adequately address concerns highlighted in [the C&AG's] report", PAC's latest letter asks questions about 11 areas of healthcare.

The panel wants a "detailed response on how the overall 'Health Governance Strategy' will operate", which explains how it will join up' with other departments and non-Government health and social care providers. This should include a detailed timeline and named responsible officer or department to implement the changes to "ensure accountability", PAC say. 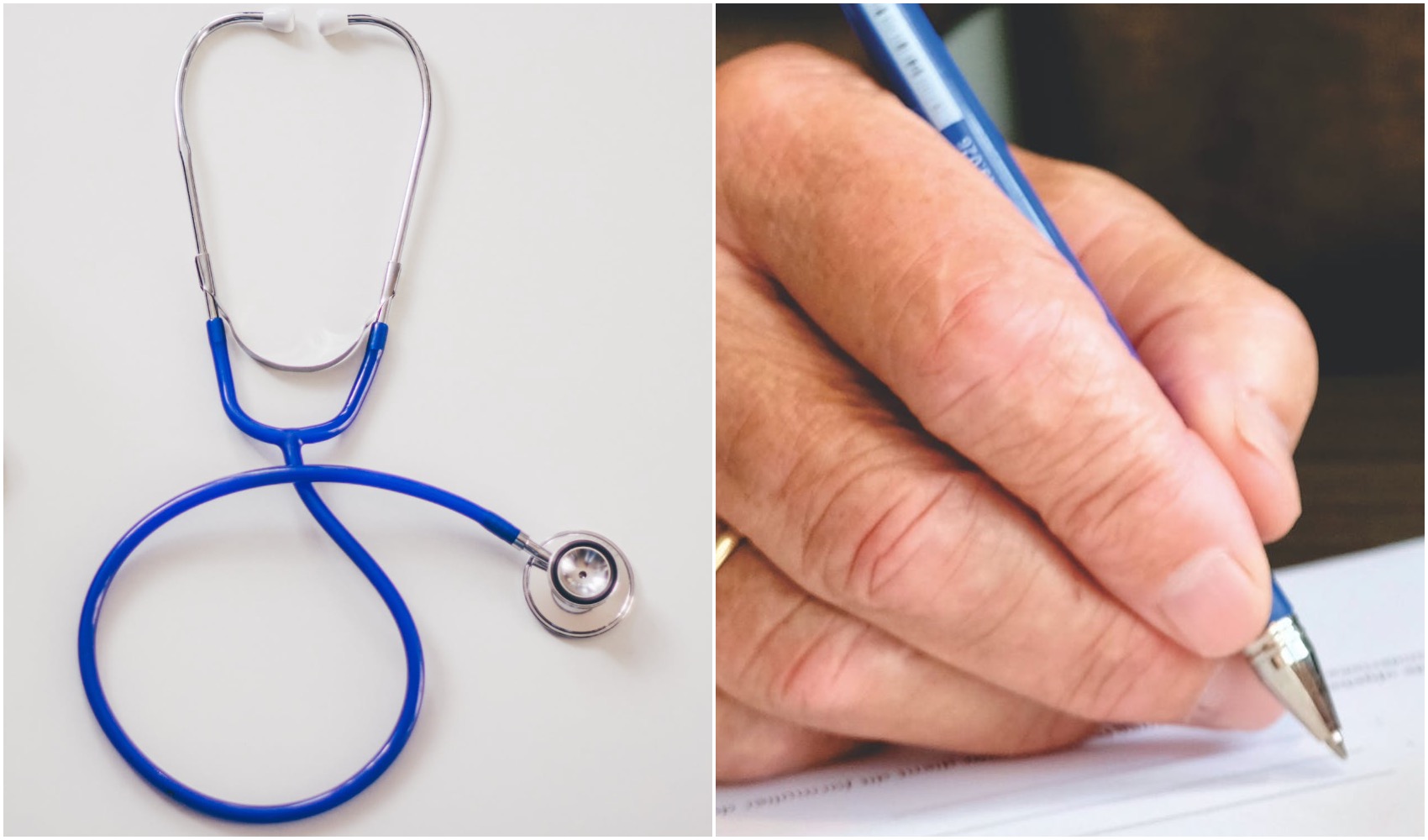 Pictured: Some of the clarifications the panel want to see is clear targets set for certain projects, and confirmation of plans for an Annual Quality Account.

The letter also asks how Government measures risk in the Health department, and whether it's currently treated in line with how risks are treated throughout the rest of the Government.

She further states that the Government should confirm plans for a review of performance, safety and patient experience (otherwise known as an Annual Quality Account), and explain why it won't be until 2023 until it becomes an annual event.

PAC are also seeking clarification on what the new role of 'Director of Quality and Safety' will entail, when an individual will be appointed, and what the role's responsibility for the Annual Quality Account will be.

The Jersey Nursing Assessment and Accreditation system, which is currently used to measure quality in nursing, is also the focus of questions, with PAC asking how community providers will be trained in the system.

The panel has given the Government until 11 January 2022 to provide a response to their questions.