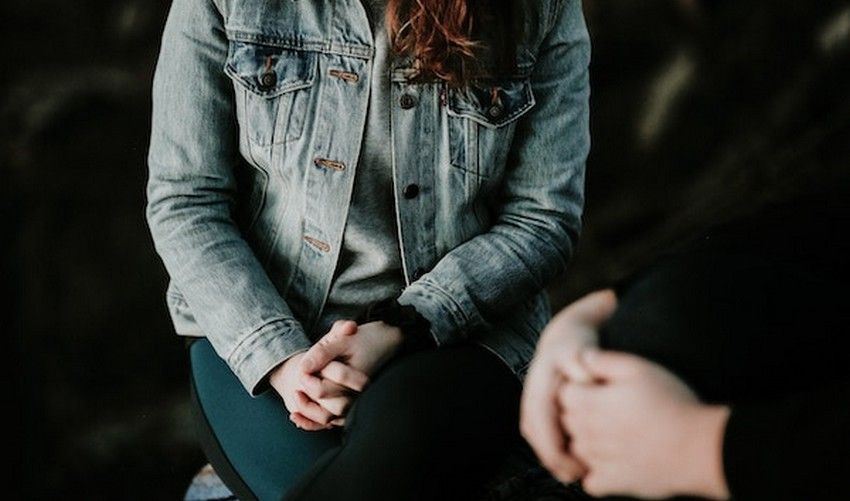 The Government announced last week that My Voice Jersey would be running a 12-week trial period for an independent advocacy service for people with autism and learning disabilities.

The charity, whose mission is “to protect the rights and promote the choices of individuals with mental health disorders in Jersey”, was awarded a two-year contract by the Government in April 2019 to help give vulnerable islanders with mental health issues a voice.

Express has now learned that neither Autism Jersey nor the Autism Advisory Council were consulted ahead of the launch of the new service, which is aimed at “complex individuals who have been formally diagnosed with a learning disability or autism”.

Both bodies are concerned about the negative implications associating mental illness, learning disabilities and autism could have. 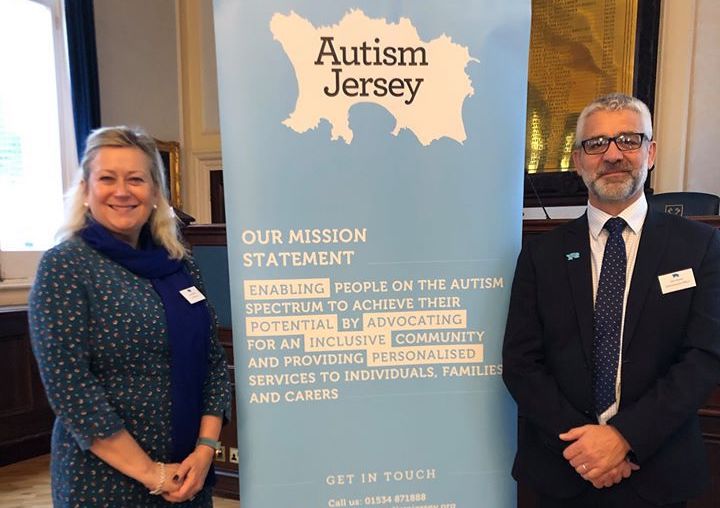 “Many people have autism and do not have a link to mental health or learning disabilities,” Chris Dunne, the Chief Executive of Autism Jersey, the leading charity supporting islanders on the autism spectrum, said.

Jonathan Channing, who founded the Autism Advisory Council, also voiced concerns about the narrative of associating autism and learning disabilities, arguing it might affect islanders’ employment prospects, which are already low according to statistics.

“It’s very disappointing in this day and age, that a narrative that has long been difficult of autism being seen as a disability, being thrown into that,” he said. “To see autism lumped with learning disability, the association should have been recognised and the communication should have been careful. We do suffer with a narrative issue in autism.”

“We have to be careful about how we communicate,” he added. “I am very upset that this is a Government-backed scheme. It may be a pilot but at the same time, you can do a lot of damage in 12 weeks.

“The Government really needs to be careful,  and they need to look at engaging with as many sources as possible. There should have been a consultation.” 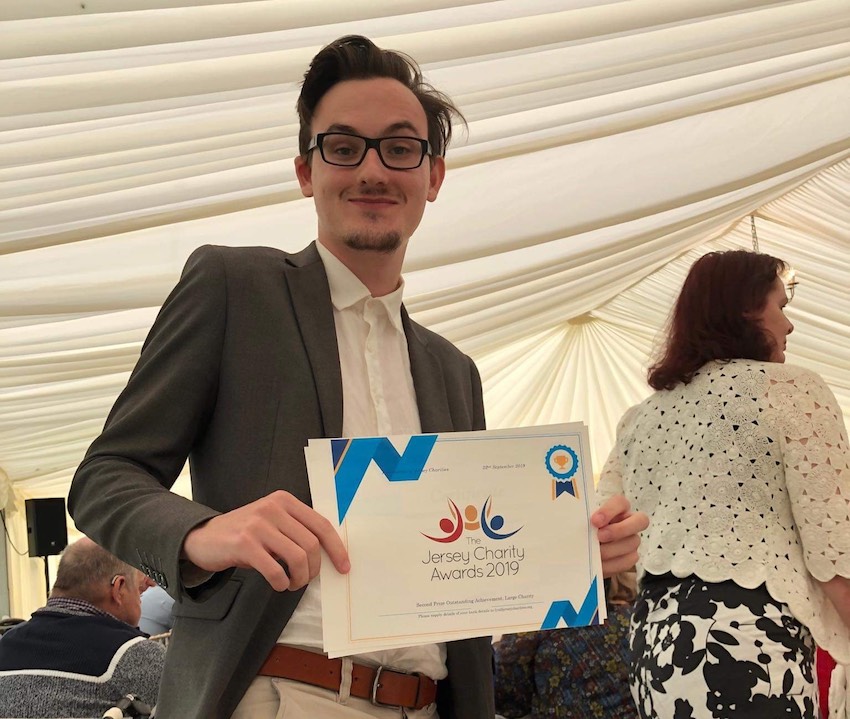 Mr Channing also shared concerns about the focus of My Voice, pointing out that there is no mention of autism or learning disabilities on its website, suggesting the scope might become so broad it would not be able to deliver its services properly.

“There are communication issues which are not present in people with mental health or capacity issues,” he explained. “I will engage with the charity to get an understanding of why they felt it was necessary to do this.”

He suggested the scope of the service should be more specific to avoid people “being supported into needing to be supported”.

“It’s saying it’s for everyone, but I think the service has to be provided in such a way it is catering for people who already need that service, otherwise there is a danger of supporting people into needing to be supported,” he said.

“They should look at the criteria. It’s a service that may be helpful to some individuals, but it needs to be reined in into the way it is provided. It needs to be more focused. I would like to see an appropriate consideration being given to that.”

Meanwhile, others including Shaun Findlay, Managing Director of Les Amis, a charity which supports islanders with learning disabilities, welcomed the creation of the service.

"Anything which can be done to help improve the lives of those with learning disabilities is welcomed by our charity,” Mr Findlay said. “If the service is a success, we would of course work with them to see that it is extended beyond the 12-week trial period, complimenting those services already offered by Les Amis." 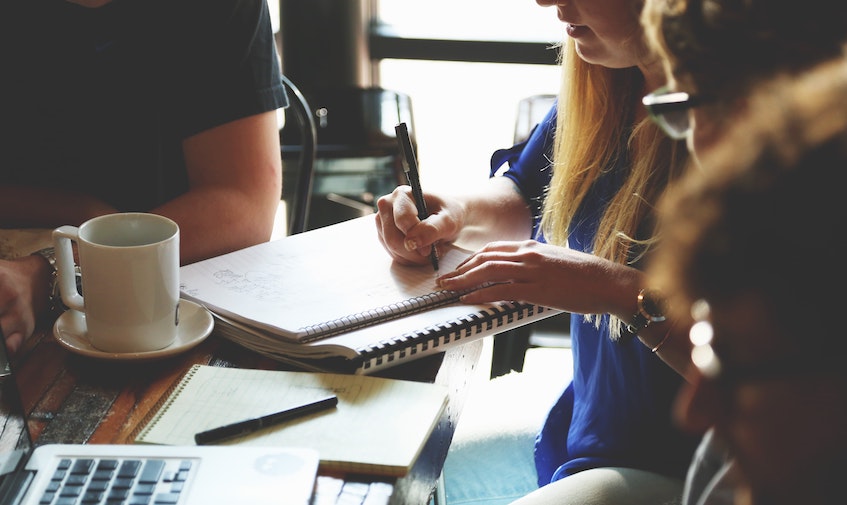 Pictured: Mr Dunne said Autism Jersey were not informed or consulted about the launch of the service.

“As a charity working and supporting islanders with autism, we are delighted there is an investment for an advocacy service because it is needed,” he said, “but we are disappointed that we did not know anything about it. We would have expected to have at least been consulted on.  We understand why there is a mixed view, it took us all by surprise, we were not even informed about it.”

Mr Dunne said not only the charity - which cannot provide the advocacy service as they provide services themselves and therefore wouldn’t be completely independent - was not consulted but they are not aware of any of the islanders with lived experience of autism they work with having been approached either.

The Autism Advisory Council, which is made up of people with autism and acts as an advisory body to Autism Jersey, was not approached either.

“Most of those people are successful people who happen to have a diagnosis of autism,” Mr Dunne said. “[The Government] is missing on an opportunity to engage with people who have lived experience.”

He urged whoever undertakes the advocacy support to have a real understanding of how to communicate with autistic people, and to ensure they have the right skills and experience in working with autistic people. Otherwise, he said, there is a risk that islanders will not get the support they need.

“What will happen is, as an advocacy service, they won’t be able to support people effectively,” he said.

“Autism is unique to everybody, you need to develop the communication around each person, it’s quite a challenge, we just want them to get it right.”

While Autism Jersey has not been consulted, Mr Dunne says the charity hopes it can still be involved to help make sure the model is right for the service.

“To be fair to My Voice, I am sure they will do a great service,” he said. “If we had known, we could have been actively supporting the pilot. We would be delighted to work with Patricia [Winchester] and My Voice Jersey to make sure that the model is right. We do not want them to miss the opportunity to get it right.”

Senators Lyndon Farnham and Kristina Moore, who are the States Assembly's dedicated 'Autism Ambassadors', were not consulted either ahead of the announcement. 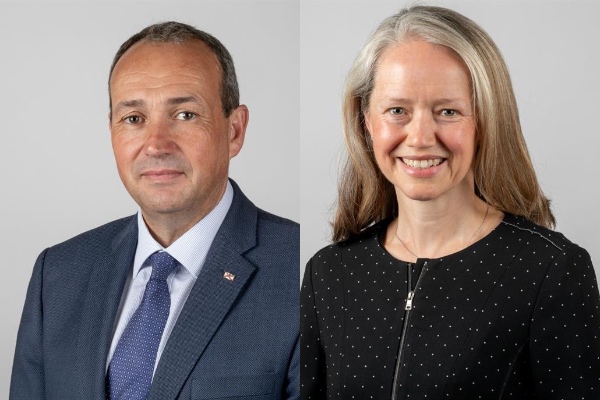 “As political Ambassadors we encourage employers and the States and Government of Jersey to listen to the concerns raised by autistic islanders with lived experience on this matter,” they said in a joint statement.

“We will do all we can to understand the rationale behind the establishment and funding of this initiative which does not appear to align with My Voice’s focus as a charity delivering services to those with mental health and capacity difficulties.”