Conservationist calls for return of equipment 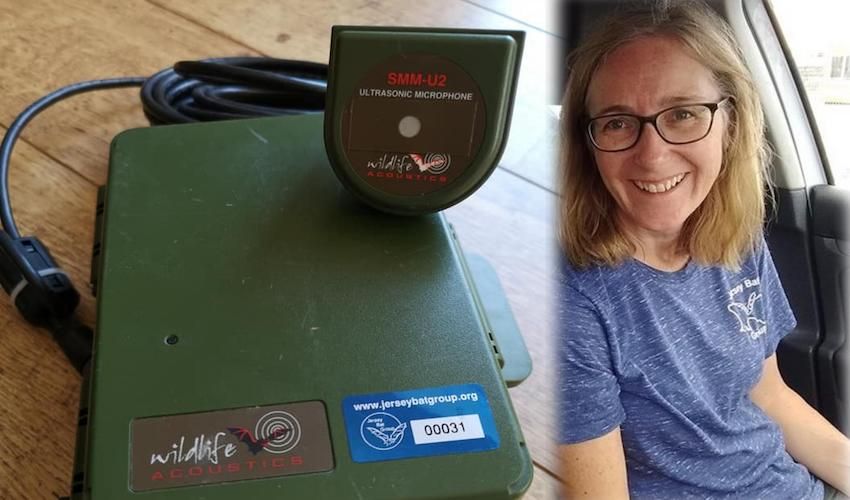 Conservationist calls for return of equipment

A conservation group are appealing for the return of their expensive bat detector, which was taken from one of their sites after the roosting area for rare bats was disturbed and vandalised.

Annyctalus Ecology are asking for the return of the specialist kit – which is worth around £1,000 – as it contains a vast amount of data relating to rare bats in the island which they have been monitoring for several years.

The group is dedicated to the research and monitoring of local wildlife and predominantly the island’s bat population – work that will be compromised by the disappearance of this detector.

One of the group’s volunteers, Liz Walsh, told Express that she went to the site this week, where three “very rare species of bat” have made their roosts in order to check on the detectors – only to find the area had been vandalised and one of the detectors was missing.

She says she believes the incident took place around the Liberation Day bank holiday weekend.

Liz said she was “upset” to see the graffiti, which included the spray-painting of plants around the site - an area protected by the Wildlife Law to ensure that the rare bats who roost there are not disturbed.

The conservationist told Express that this site is “the only known location in Jersey for the lesser horseshoe bat (rhinolophus hipposideros), it is also one of only a few places where greater horseshoe bats (rhinolophus ferrumequinum) and the geofroy's bat (myotis emarginatus) have been seen.”

Explaining the significance of the SM4 detector and microphone in the work that the group do, Liz said: “We use the detectors to monitor the bat activity by recording their echolocation calls and social calls.

“We are trying to learn more about these bats including their roost preferences in order to help us to protect and conserve them and other bats in Jersey. These bats are incredibly sensitive to sound and light and should not be disturbed.

“We don't have sufficient funds to replace the detector so are extremely keen to get the detector back if at all possible. More importantly we need the data it holds,” Liz urged, emphasising that the group would be “very grateful” for the machine’s safe return.

She added that the group would be "happy to arrange a safe location for the detector to be returned to us anonymously." 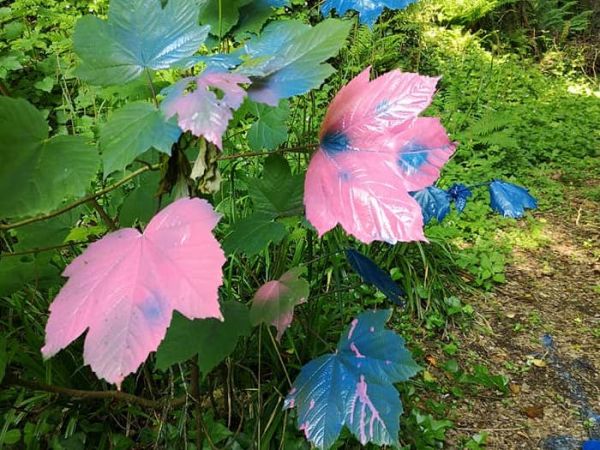 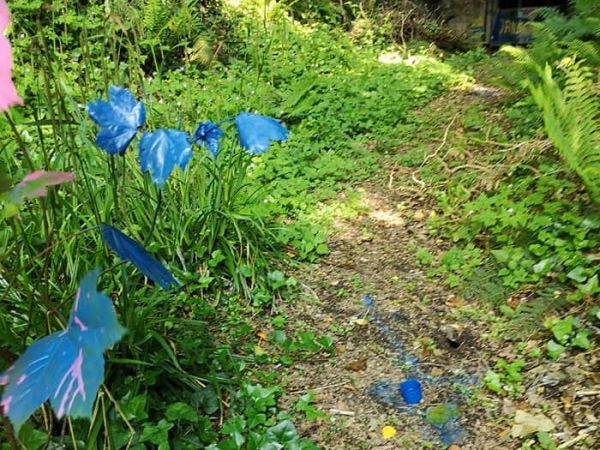 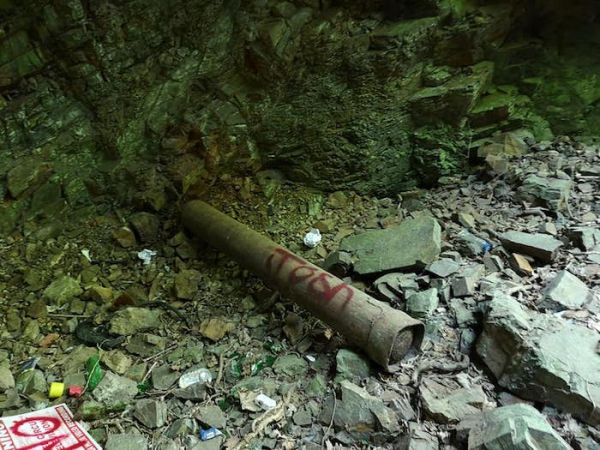 GUIDE: How to survive lockdown...according to Bruno